Paula Badosa - Irina Bara: Schedule and where to watch the Wimbledon match on TV

Paula Badosa will face Irina Bara this Thursday, June 30, at Wimbledon 2022 in the first round of court 2. 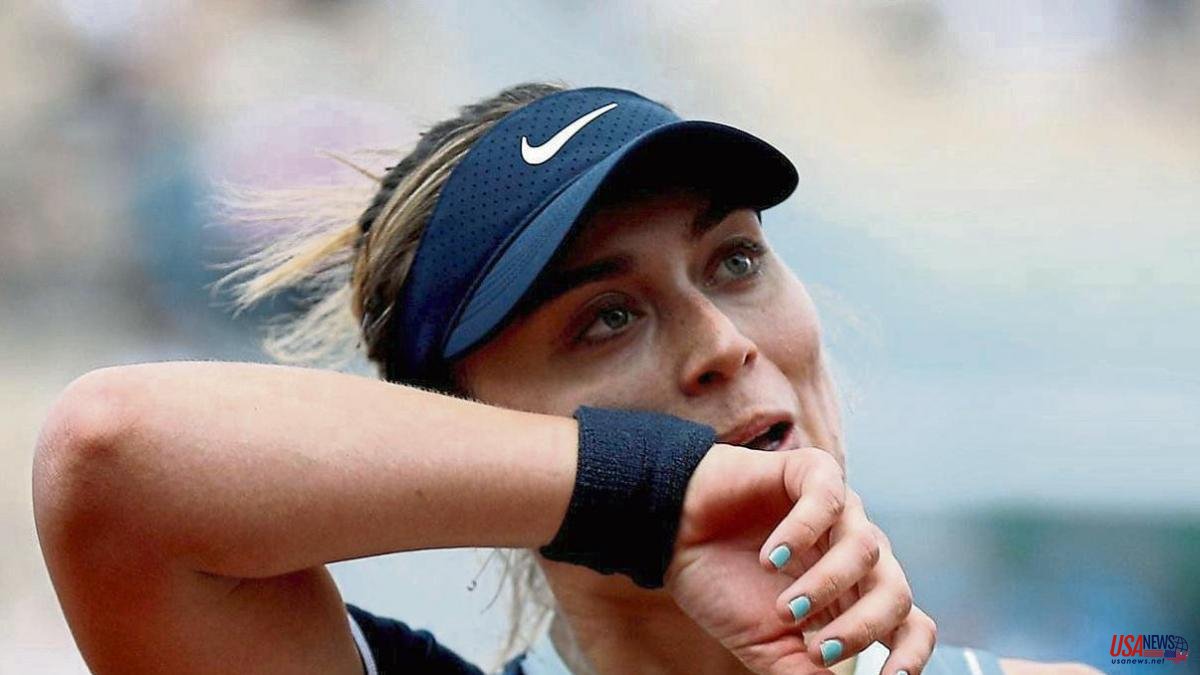 Paula Badosa will face Irina Bara this Thursday, June 30, at Wimbledon 2022 in the first round of court 2. Although grass is not her forte, the Catalan tennis player crushed the American Louise Chirico 6-2 and 6 -1 in his debut.

Badosa starts as fourth seed at Wimbledon after a season that has been getting worse. The Catalan tennis player comes to the competition after retiring from Roland Garros due to an injury to the calf of her right leg. Now, Badosa wants to regain stability and establish herself as one of the best Spanish tennis players.

The match between Paula Badosa and Irina Bara will be played this Thursday, June 30, in the first round of court 2. The match between the Spanish and the Romanian will start at 12:00 p.m. and can be seen on Movistar.