The Orange telephone company will have to compensate a client from Las Palmas de Gran Canaria with 900 euros for the "pressure" to which he was subjected for months and after unsubscribing from the company and handing over the devices, in order to charge him penalties for concepts that were not actually owed. 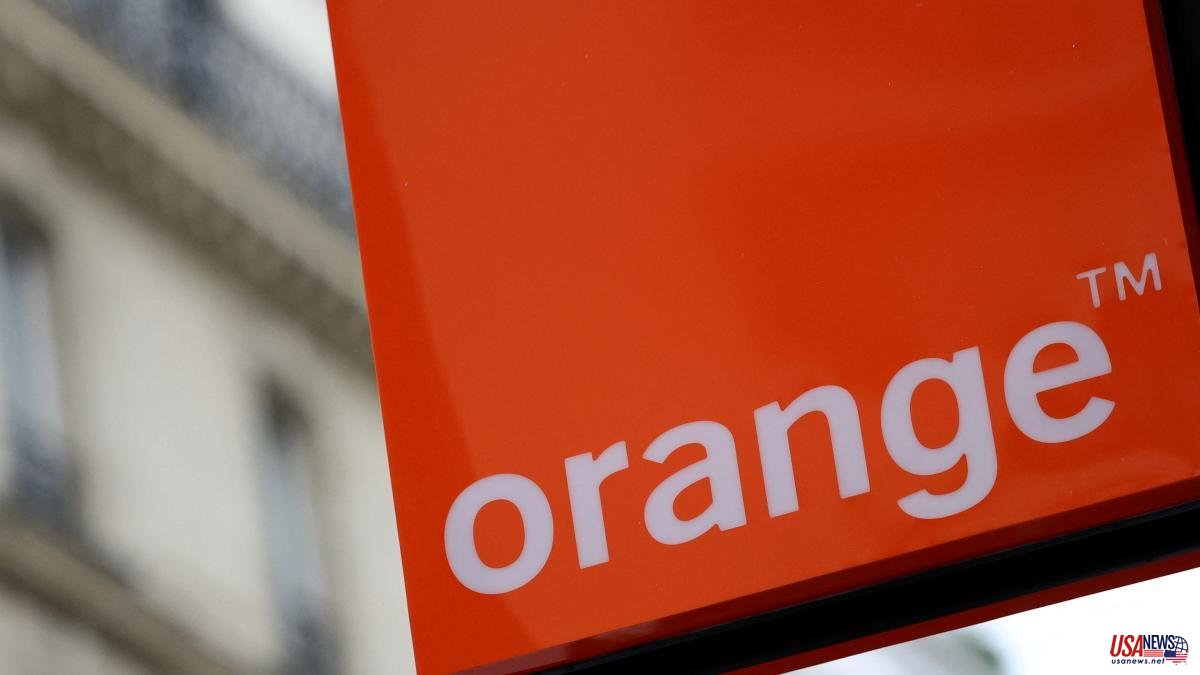 The Orange telephone company will have to compensate a client from Las Palmas de Gran Canaria with 900 euros for the "pressure" to which he was subjected for months and after unsubscribing from the company and handing over the devices, in order to charge him penalties for concepts that were not actually owed.

This has been ruled by the Court of First Instance number 7 of Las Palmas de Gran Canaria based on an arbitration award provided by the injured party and which details a chronology of the facts that show that the telephone company sent the client for months receipts and invoices of improper concepts generating "moral damages and a personal and moral anxiety".

The already ex-client had to endure "a situation of uncertainty regarding the unjustified debt that was claimed and the warnings and consequences that were indicated to him that would be carried out in case of not paying the amounts that were clearly undue", collects the sentence handed down by Judge José Ramón García Aragón on October 17.

According to the judge, the pressure to which the company subjected the no longer client generated "concerns" that suppose a loss in the personal sphere "that must be capable of being compensated" when committed by a merchant on a person who He also collided with the impossibility of being able to contact Orange despite repeated attempts. The sentence indicates that the company generated in the affected "impotence, anxiety and uncertainty".

In addition, as the sentence points out, the individual maintained at all times a "diligent action" to obtain by all means the dismissal of the contract. The affected party "deployed repeated personal activity to try to unsuccessfully solve the problems that arose regarding the loss of the line" and Orange, even knowing it, "continued calling and sending messages and constant communications to the actor" requesting amounts for improper concepts.

The affected party claimed 2,000 euros from the company, an amount that has been cut to 900 because, as stated in the ruling, there is no evidence to justify this figure. The judge does not assess in the sentence the interference in the right to the honor of the affected party, but rather focuses on the affectation of his personal feeling and the inconvenience caused by Orange's "unfair conduct" and hence quantifies the 900 euros for the affectation, the impact and the damage generated