The crisis caused by the shortage of supplies hit the European automobile industry hard, which has accumulated 12 consecutive months of declines in registrations. 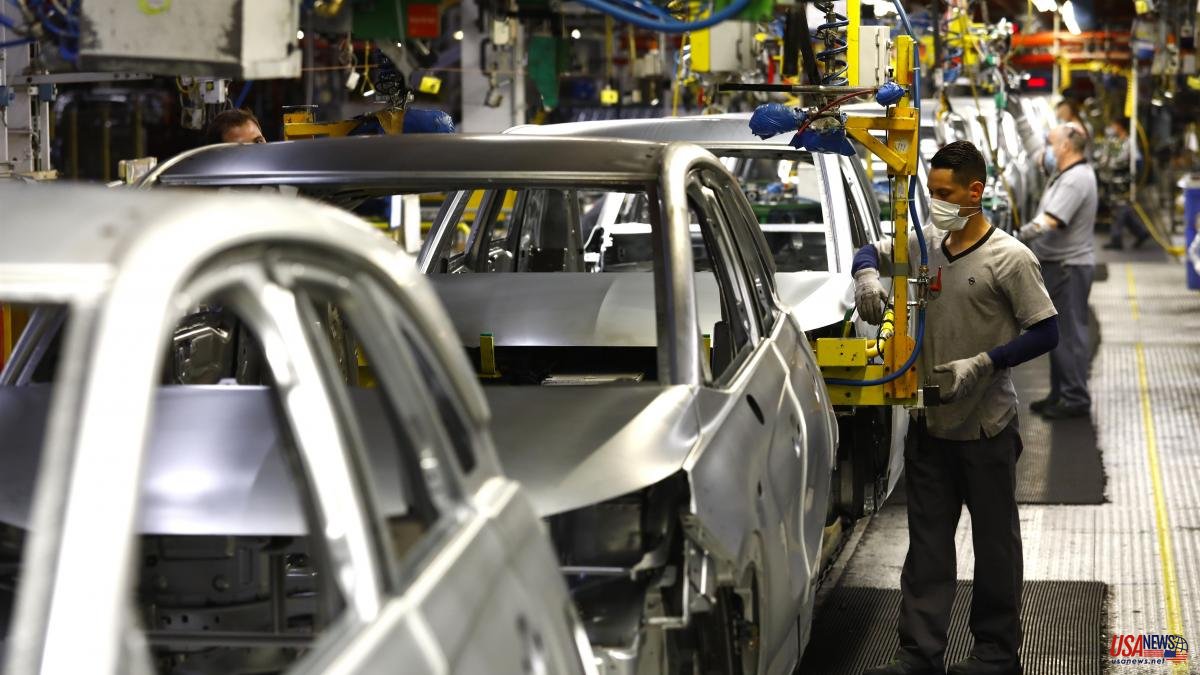 The crisis caused by the shortage of supplies hit the European automobile industry hard, which has accumulated 12 consecutive months of declines in registrations. Specifically, new car sales fell by 15.4% last June, according to data from the European Automobile Manufacturers Association (ACEA).

The employers' association, which represents the 15 main European car producers, attributes the fall to the problems that the industry is suffering as a result of the lack of certain components -such as microchips-, which continues to limit production. Specifically, last month 886,510 passenger cars were registered, the lowest figure since 1996.

The association highlights that the four main EU markets have contributed to the collapse in registrations, with Germany being the country that registered the greatest decrease, of 18.1%. It is followed by Italy (-15%), France (-14.2%), while the fall -of 7.8%- was more modest in the case of Spain, which is below the European average.

During the first half of the year, sales of new passenger cars in the Union have decreased by 14% compared to the same period of the previous one, with a total of 4.6 million units sold. All the main markets in the region have registered double-digit falls between the months of January and June: in Italy, the decrease was 22.7%; in France, 16.3%; in Germany, 11%, while in the case of Spain, it was 10.7%.

Bottlenecks in the supply chain, especially in semiconductors, have forced numerous production lines to stop in Europe in the last year. The direct consequence is that large manufacturers have suffered drastic drops in their production. In the case of the Volkswagen group, the most affected, the decrease was 22.3% in June compared to the same period of the previous year, while in the accumulated figure for the semester, the percentage decreased to 18.5%. Within the group, the Volkswagen, Audi and Skoda brands suffered cuts in passenger car registrations of over 20%, compared to 9.2% for the Seat and Crupa brands.

For its part, the Stellantis group -which includes brands such as Peugeot, Fiat and Citroën- has registered 17% fewer cars, although in the semester as a whole it has cut sales by almost a quarter. By contrast, Renault recorded a practically insignificant drop in registrations in June (0.04%), although it accumulated a reduction of 8.1% in the first half.

The cuts in the production of new passenger cars are not translating, in general terms, into a drop in the profits of the large manufacturers. The largest automobile group in the EU, Volkswagen, doubled its net profit in the first quarter compared to the previous year, to 6,724 million euros. While the second largest group, Stellantis, reported a 12% increase in net income in the same period, to €41.5 billion.