Neuer confesses to having skin cancer

While he has all of Germany in suspense due to the physical problems that he drags and leaves his presence in the Qatar World Cup in the air, Manuel Neuer is also in the news now for an extra-sports issue. 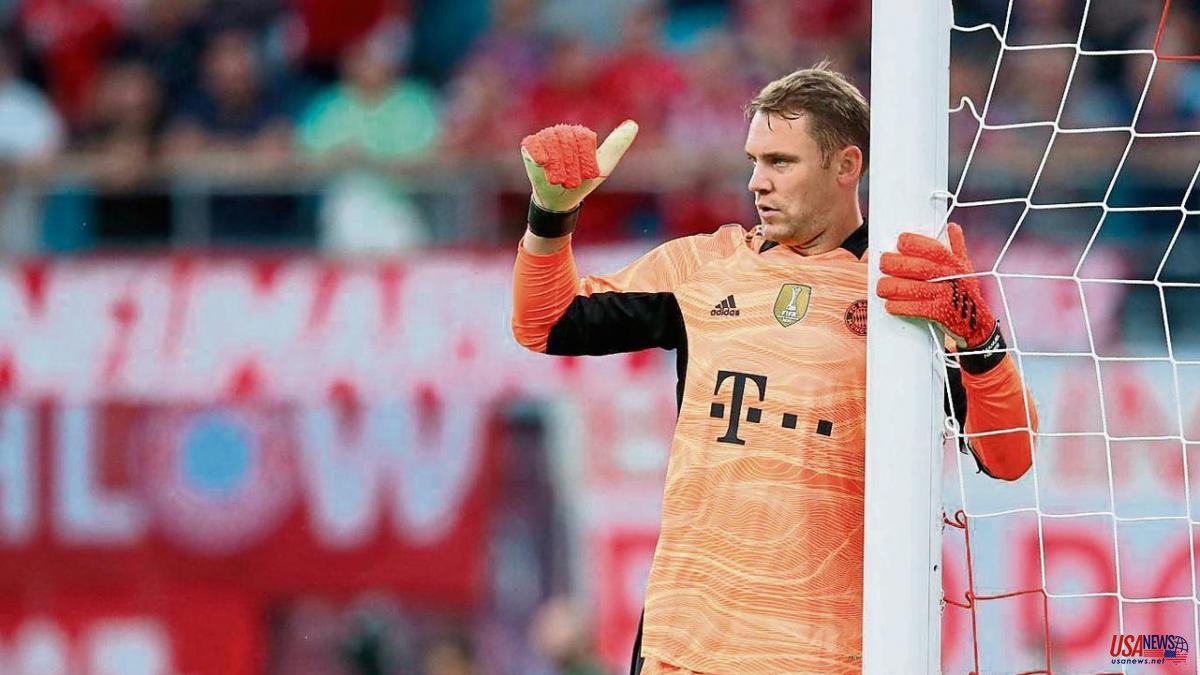 While he has all of Germany in suspense due to the physical problems that he drags and leaves his presence in the Qatar World Cup in the air, Manuel Neuer is also in the news now for an extra-sports issue. The Bayern Munich goalkeeper has confessed to having suffered from skin cancer that forced him to undergo surgery three times.

Neuer released this information this Wednesday through a press release from Newkee, the brand of sun protection and skin care products that he has created together with the German tennis player Angelique Kerber. He also shared a post on Instagram talking about the new company, though he didn't mention the illness in that post.

"We both have very personal stories when it comes to skin diseases. For Angelique it is sun-induced hyperpigmentation and, in my case, skin cancer on the face, for which I had to have three operations," he confirmed without saying. provide more details on this. Some surgical interventions that, according to Bild, did not prevent him from continuing with her usual practice.

The objective of Neuer and Kerber is to call for the precautions that must be taken into account when we are exposed to the sun, exposing themselves as two clear examples. "We can't compromise when it comes to sun protection. I not only train outside all day, but I also like to be in nature when I have time," admits Neuer.

Neuer has missed the last Bayern games (he was not at the Camp Nou against Barça) after relapsing from his shoulder problems. Last week his coach Julian Nagelsmann did not confirm a return date for the 36-year-old goalkeeper, who wants to fight for a second World Cup after winning the Mannschaft title in 2014.

In the same group as the Spanish team, Germany's first World Cup match in Qatar is scheduled for November 23 against Japan. If he does not recover in time, the starting goalkeeper would be the Barça player Marc-André Ter Stegen, always in the shadow of him in the German team.