Neither central, nor extreme; Braithwaite and point

Neither central, nor extreme, nor De Tomás' exit. 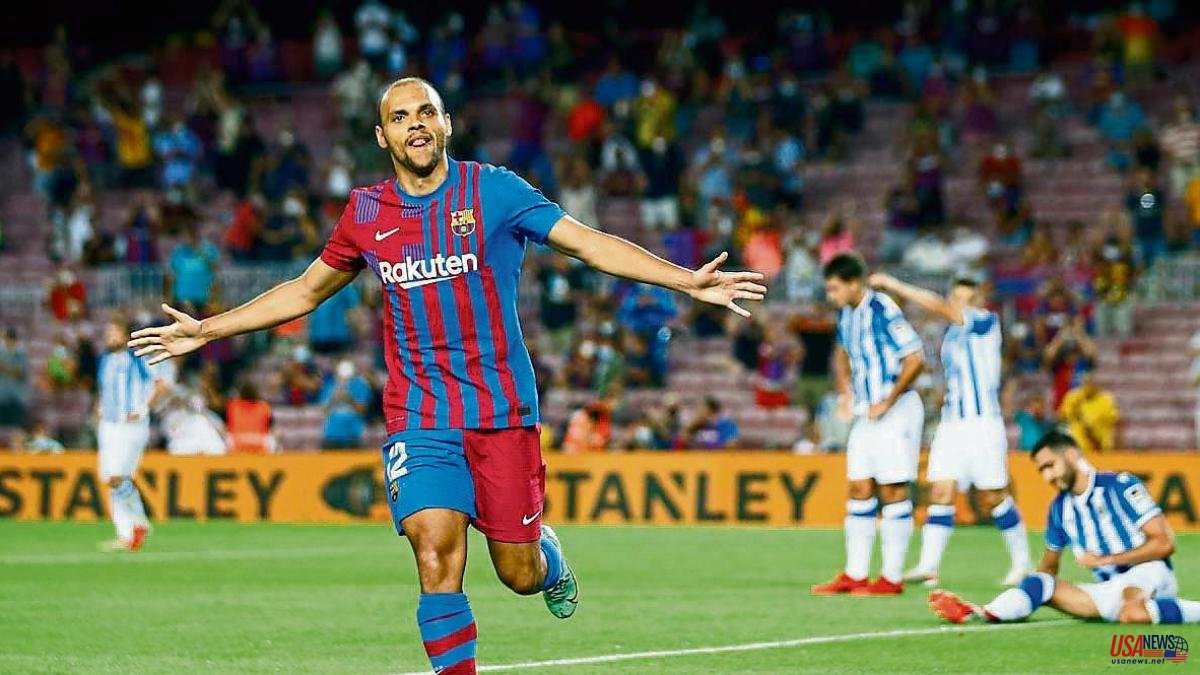 Neither central, nor extreme, nor De Tomás' exit. Braithwaite and point. Espanyol arrived at the last market day with too much homework to do and very little time. In the last hours he had to close between 3 and 4 signings (a central defender, a winger, a midfielder and a forward) and look for a way out of the De Tomás case. And of course, when you play with fire you run the risk of getting burned. The day was long. Marathon. And Chen Yansheng participated in the first person. Finally, the parakeet team closed its squad with the signing of Braithwaite and with De Tomás included despite a final sprint for his more than blushing goodbye. Espanyol reached an agreement with Rayo but it was not reached in time to register it in the League. All in all, Diego Martínez is left with a short squad, with three central defenders and few wingers.

The big surprise of the day was the incorporation of Danish striker Martin Braithwaite, who after leaving FC Barcelona in exchange for 400,000 euros gross, according to the Barça club, was able to sign for three seasons with the Blue and Whites. The player passed the medical examination in the morning at the Corachán Clinic and later reached an agreement with the Barça team for his departure. In the afternoon he stamped his signature on the contract that will join Espanyol until 2025. The striker did not want to leave the city and the parakeet team meets the competitive requirements he demanded. His arrival completes the forward position, where the club has Joselu, Dani Gómez and De Tomás.

From the pleasant surprise to the endless soap opera. Raúl de Tomás began the day on the exit ramp although without firm offers. The club always defended that it did not want to part with him for less than his 70 million clause, but was forced to negotiate a transfer due to the lack of offers. Rayo Vallecano tried until the last minute to sign him. In fact, both teams reached an agreement, but the documents did not arrive in time for their registration. Management more than doubtful on the part of club and player, now condemned to understand each other for the interest of both.

After the signing of Braithwaite and despite the fact that Domingo Catoira always assured that the planning was not conditioned to the goodbye of De Tomás, the arrival of a winger and a central defender was impossible. The club had tied Luis Rioja (Alavés) but the operation fell through due to the low salary limit available. Another of the positions that Catoira had promised Diego Martínez to reinforce was that of central defender. There were talks for the Mexican César Montes (Monterrey) but the result was disappointing. Thus, Diego Martínez will have 21 players at his disposal.

Today explanations are expected from the owner of the club, Chen Yansheng, about everything that happened in this unsuccessful market for parrots. 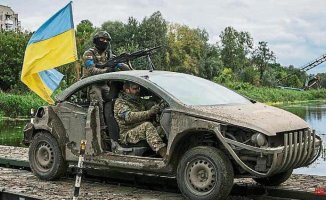 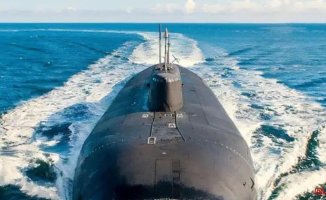