Naturpod, the startup that extends the life of food

After working in financial departments of large companies, Marta Pastor decided to turn her life around and dedicate herself "to an activity with a purpose. 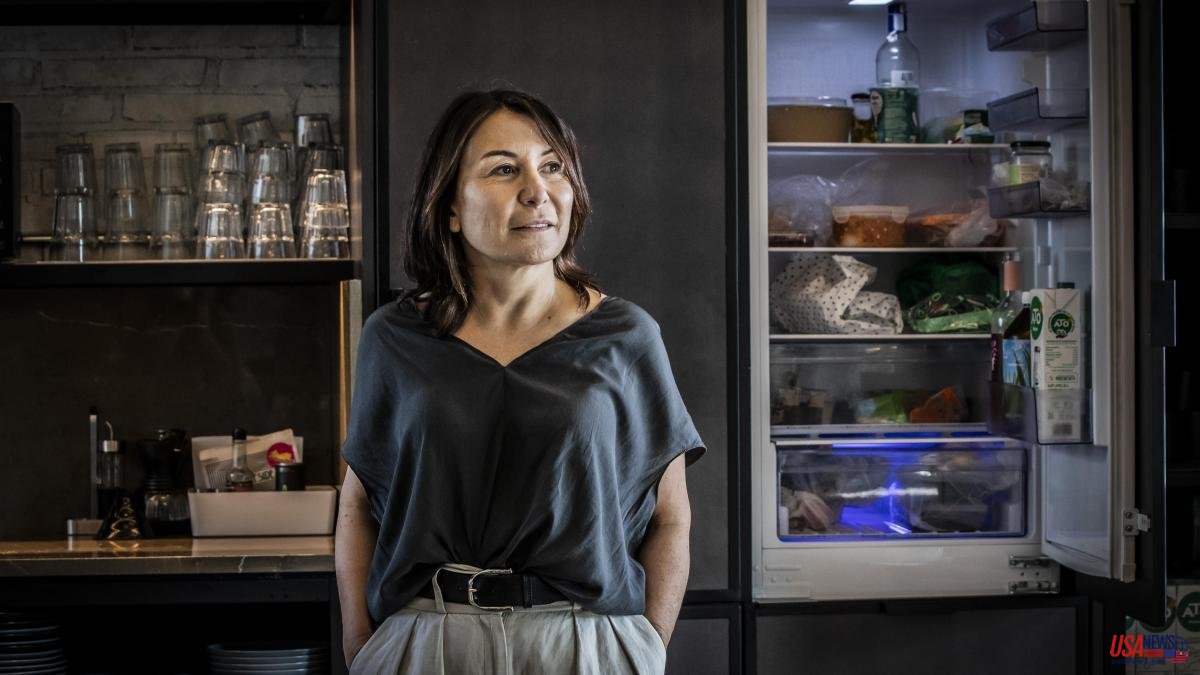 After working in financial departments of large companies, Marta Pastor decided to turn her life around and dedicate herself "to an activity with a purpose." She found this purpose in the fight against food waste. “I found out about the problem in a company that distributes food to developing countries and I began to investigate solutions to extend the life of fruits and vegetables”, explains Pastor. This is how the entrepreneur found ethylene absorbers, a technology used by the agri-food industry for decades and which is now being exported to distributors and consumers.

Pastor is not alone in the face of such a mission, which it carries out under the Naturpod brand. Elisa Turullols has joined the company this year as a partner. Together they sell sachets filled with natural clays that absorb ethylene gas, a natural hormone produced by fruits and vegetables that is responsible for their ripening. The sachets, whose development has required an investment of 100,000 euros, are placed in the fruit bowl or in the fridge and keep the vegetables in optimal conditions for longer.

Naturpod is available in around 200 establishments in Catalonia, especially small shops and supermarkets, as well as on online platforms such as Amazon. In 2023, a solution that the entrepreneurs have developed specifically for points of sale will see the light of day. Next year is also called to be the year of the internationalization of the firm: "We are already introducing ourselves in Great Britain and shortly we will launch Naturpod in the United Arab Emirates (UAE)", advances the founder.

From the latter country, the UAE, good news has just arrived for Naturpod. The startup is among the twelve finalists, out of 667 projects from around the world, who opt for the Food Tech Challenge, organized by the country's Ministry of Climate Change and Environment. The winner will receive half a million dollars.

Naturpod, which has been on sale since 2021, is manufactured in the Barcelona metropolitan area with plastic-free and FSC-certified materials, which guarantees that the envelopes and box are made from materials that come from sustainably managed forests. With headquarters in the capital Barcelona and a team of seven people, the emerging company expects to end the year with a turnover of 70,000 euros.