The mobilization of reservists announced by Vladimir Putin represents a further step in the escalation of tension in Ukraine and in the involvement of his country in the war, but this measure, if not accompanied by others, is not necessarily the solution to the problems of the Russian army in the conflict. 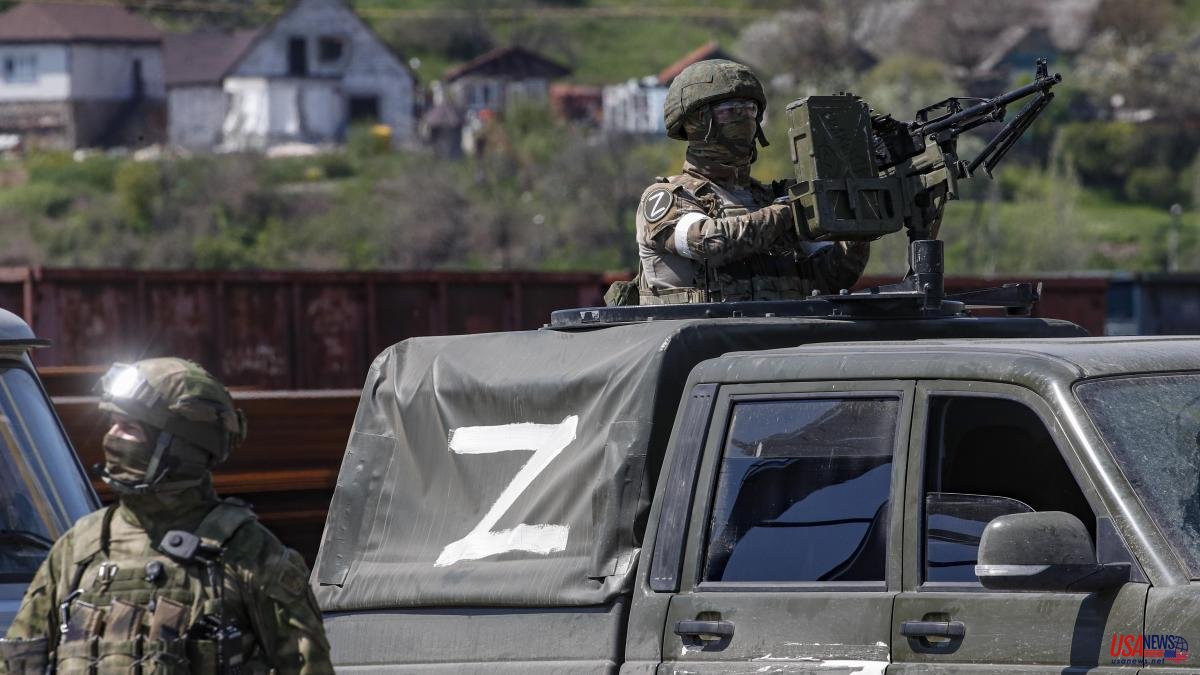 The mobilization of reservists announced by Vladimir Putin represents a further step in the escalation of tension in Ukraine and in the involvement of his country in the war, but this measure, if not accompanied by others, is not necessarily the solution to the problems of the Russian army in the conflict. Moreover, it could aggravate them.

Since the beginning of the invasion, the casualties on both sides have been enormous, to the point that several analysts have pointed out that the losses are comparable to those of certain phases of the Second World War, something exceptional in contemporary conflicts. Some estimates put Russian casualties since February at more than 50,000. From this point of view, the mobilization of 300,000 reservists has the purpose of recovering the numbers of initial combatants and also constituting refresher units, the lack of which has been one of the difficulties that Russia has had to face in the face of the recent Ukrainian counteroffensive and that in part explains the sinking of the front in the north.

However, the Russian problems since the hostilities began have not only been related to men, but also to organization and command, with little autonomy for the units and an unusual number of high-ranking officers killed in combat; of the logistics chain, with the consequent lack of supplies aggravated by Western sanctions; poor equipment for soldiers; and of a technological nature, because the weapons supplied by Western countries have given the Ukrainian army an advantage at key moments.

None of these problems can be solved by mobilizing more soldiers alone: ​​sending thousands of soldiers to the front without adequate logistics or means, far from solving the problems, can aggravate them. Hence, Putin met with the heads of Russian industry to demand an increase in production.

A few days ago, Chicago University professor Paul Poast stressed that the key to Ukraine's success was due to the huge amounts of material delivered by Western countries and made an interesting comparison in which he pointed out that these aids are comparable to that the United States facilitated in the Second World War to the USSR and that were decisive against the Germans. The law of lend and lease, but in reverse.

The call-up, however, is limited. Calling up 300,000 reservists, who Putin said "have a certain military specialty and relevant experience," is still far from general mobilization. It remains to be seen whether or not it is easy and quick to incorporate these soldiers to the front, although of course they are supposed to be more effective than if it were a general mobilization, the effectiveness of which would be conditioned by the necessary preparation time. It also remains to be seen whether or not the measure may have consequences in the form of social unrest.

The professor of strategic studies at the University of Saint Andrews, Phillips P. O'Obrien, pointed out that if Putin really believes, as he said, that the West intends the division and destruction of Russia and does not resort to general mobilization, it is that “it is terrified of the possible reaction of public opinion.”

This idea has often been used by analysts to explain why only a relatively small part of Russia's potential has been mobilized in the current conflict. It is not a mere rhetorical argument, but there is enough background in Russian history to explain this fear. Parallels have often been drawn between the current invasion of Ukraine and the Russo-Japanese War of 1904-1905, which the Tsarist regime began thinking it would be a military parade and ended in humiliating disaster. For the historian Orlando Figes, that catastrophe sowed discontent throughout the country and started the revolutionary cycle.

In the case of the First World War, the Russian mobilization was logically much greater, in the same way that the catastrophe was. The first serious setback (the failed Prussian offensive) claimed a quarter of a million lives, a foretaste of military incompetence to come. The disastrous management of the conflict, the obsolescence of the tsarist armed forces and the deficient means and equipment of the soldiers caused millions of casualties, massive desertions and, finally, a strong social discontent that would be one of the main ingredients of the October revolution 1917. The Bolsheviks made peace with the Germans in March 1918.

Likewise, the discontent derived from the invasion of Afghanistan (1979), in which recruits were mobilized, has been used as an element that eroded the communist regime in its last years.

The Russian-Soviet military culture has historically been characterized by the fact that in defeats, but also in victories, its own casualties have been considerable, well above those of contemporary armies. This pattern seems to hold true for the Ukraine conflict as well, though times are changing and the country's ruling class may be more cautious than in the past, if only a little.