Metaverse, the curse of a distant universe

Isaac Asimov said that courage is the philosophy of life that makes difficulties vanish. 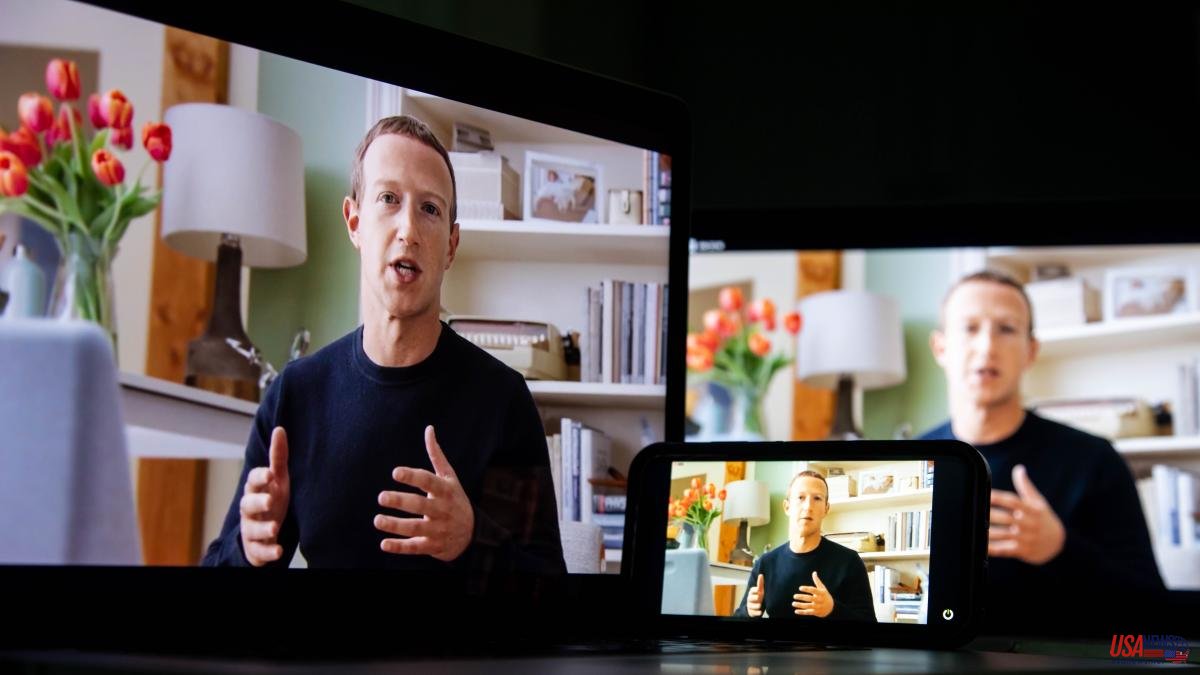 Isaac Asimov said that courage is the philosophy of life that makes difficulties vanish. This is probably the idea, especially recent, that haunts Mark Zuckerberg's mind in his obsession with moving forward with the metaverse project. And it is that for the top manager of Meta Platforms, the parent company of Facebook, Instagram and WhatsApp, the metaverse aspires to lead that meeting space between the real and the virtual, an environment in which economic and social interaction will be imposed on through avatars –the projection of the user who accesses the metaverse–, and in which aspects such as interactivity and the elimination of physical barriers will dominate.

In recent months, however, Zuckerberg has faced unknown terrain for the first time in the company's 18 years of life, which includes managing the fine line between investor discontent over its stock market decline (-67% in what so far this year) and his obsession with carrying out a project that requires, to this day, significant investment and faith. And it is that the manager accumulates problems. Meta's last quarterly results publication was disastrously received by the market, including falls in net profit and revenue of 52% and 4%, respectively. The cost figure also increased by 20% while Reality Labs, the division of projects that includes the metaverse and virtual reality, registered losses close to 4,000 million dollars.

On the other hand, the progress presented in pursuit of the metaverse is criticized as disappointing. This is the conclusion of Connect, the group's annual developer conference, which was not impressed by the improvement shown in Meta Quest Pro, with more expressive and realistic avatars, nor that of the Quest 2 project, which includes faulty virtual reality glasses. Faced with a large dose of bad news, and with a view to appeasing an investment community thirsty for fiscal discipline, Meta has announced that it will lay off 11,000 workers, 13% of its workforce. The lower push of the cycle and advertising income and the greater competition have weighed in the decision. Something not strange and in line with the more than 200,000 layoffs accumulated by technology groups and startups in the US in almost three years.

The virtual life plan will not be a thing of tomorrow, in fact the company believes that the first results will not arrive for another decade. With a box of more than 40,000 million dollars, Zuckerberg bets on the radical transformation of Meta and asks for time. In history there are not many resilient geniuses in pursuit of his dream. Time will tell us if Zuckerberg keeps his focus on his bid to lead this new dimension.