Everything indicates that the soap opera around the future of Kylian Mbappé will end this weekend, on Saturday after the game against Metz or on Sunday in an interview on the Téléfoot program. 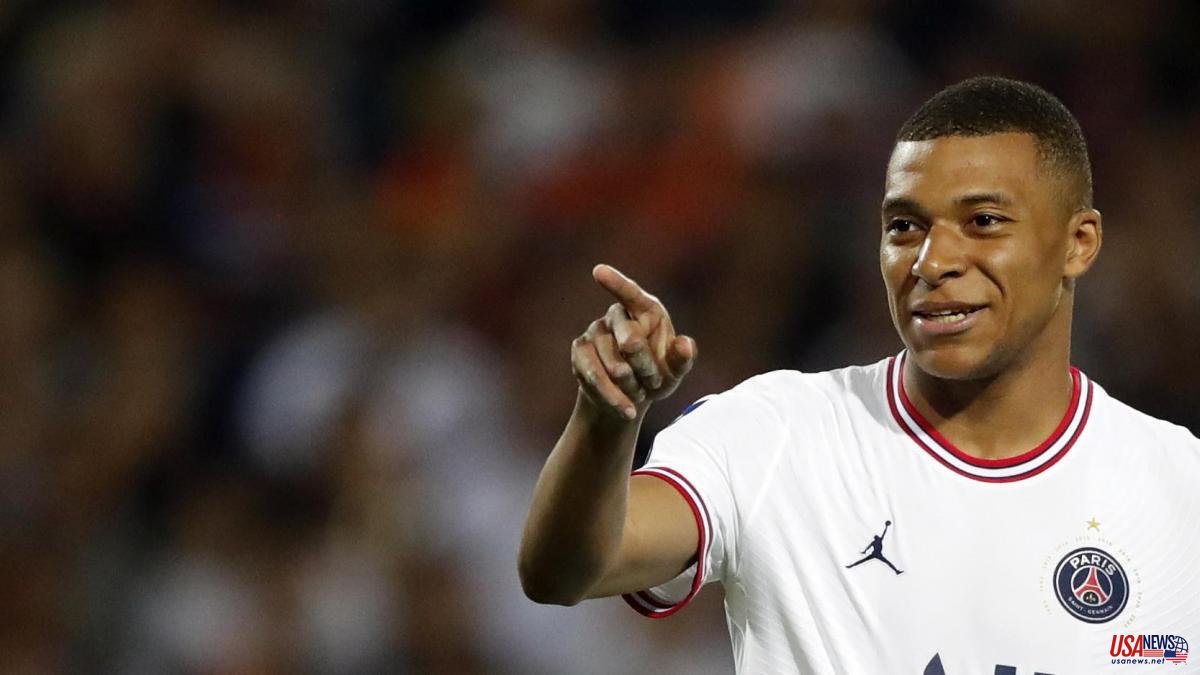 Everything indicates that the soap opera around the future of Kylian Mbappé will end this weekend, on Saturday after the game against Metz or on Sunday in an interview on the Téléfoot program. For their part, PSG and Real Madrid remain expectant until the final decision of the French player, who has been tight-lipped on this issue in recent weeks, is known.

After hundreds of rumors for years, the resolution could be known after the conclusion of the last game of the Parisian season this Saturday at 9:00 p.m., according to RMC Sports, which initially pointed to Sunday as the key day. In this way, Mbappé would express himself before his fans in the Parc des Princes.

Instead, L'Équipe points out that the Frenchman would give explanations in a more leisurely and extended way in the Téléfoot program, which is broadcast on the TF1 channel on Sunday at 11 in the morning. In any case, the information from the different French media coincide in indicating that the announcement of Mbappé's decision is imminent.

It should be remembered that Mbappé's contract ends on June 30 and that so far he has rejected all PSG renewal proposals. On the Madrid side, the current situation is about the future of the Frenchman, although without forgetting that on May 28 they will play the Champions League final against Liverpool, precisely in Paris.

Until recently, it seemed that Mbappé's destiny was to wear the Real Madrid shirt next season, with whom he has had a verbal agreement for a long time, according to various media outlets in the Spanish capital. However, in recent days it has transpired that the striker and PSG have moved closer.

The French club would have offered him a contract that would make him the highest paid player on the planet, in addition to giving him the power to interfere in the sports project, which is Mbappé's main motivation. On his side, El País recently reported that Madrid had offered him 180 million as a signing bonus and a salary of 40 million euros net per year.

Continuing with the information from the newspaper, the only point of friction between the Spanish club and Mbappé would be image rights. Madrid offers him a 50% share of this income, as he usually does with all his players, but the Frenchman prefers to have more control over the emoluments he generates from advertising.