Mataró Hospital recovers its management autonomy after losing it in 2015

The Maresme Health Consortium (CSdM), on which the Mataró Hospital (Maresme) depends, has regained the management autonomy it lost in October 2015 as a result of a deficit of approximately 2 million euros. 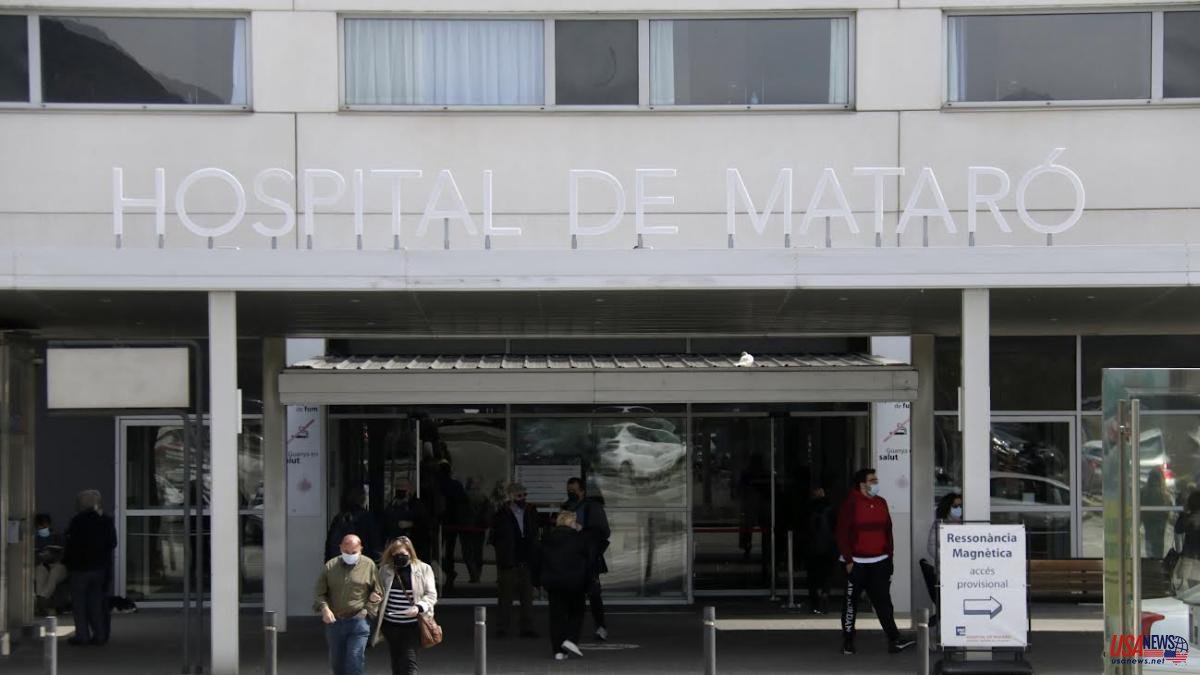 The Maresme Health Consortium (CSdM), on which the Mataró Hospital (Maresme) depends, has regained the management autonomy it lost in October 2015 as a result of a deficit of approximately 2 million euros.

According to hospital sources, the director of the Servei Català de la Salut (CatSalut), Gemma Craywinckel, has informed the Governing Council of the CSdM that the organization formally recovers the special management autonomy regime that was suspended seven years ago.

The same sources clarify that in reality it was not an intervention by the Generalitat, but the loss of the special regime of management autonomy that public companies in the Catalan health sector have and that has now been recovered.

The Generalitat suspended the autonomy in the management of the CSdM in mid-October 2015, a regime that exempted it from applying certain measures that affect entities of the Catalan public sector.

Union sources have explained that they had been waiting for this to happen for a long time, and they are willing to collect the incentives for objectives that they gave up during the years 2012, 2013 and 2014 to prevent the hospital from going into deficit and being intervened.

The workers stopped giving up these incentives voluntarily in 2015 due to the inaction of the SaluT department, at that time in the hands of Boi Ruiz, and that was when the hospital entered a deficit and autonomy in management was suspended.

In the situation of economic stability that the return of autonomy implies, they have asked that the unpaid incentives of those years be returned to them, for those who signed an assignment contract that must be fulfilled, despite opposition in previous opinions of the remuneration commission of the Generalitat.

Although they celebrate the return of autonomy in management, they insist that this situation does not solve anything by itself, and denounce the problem of chronic lack of funding suffered by the CSdM compared to other hospitals in Catalonia.

Mataró Hospital has seen the population it serves grow exponentially in the last decade, which has not been reflected in the resources it receives, especially when compared to other centres.