The world of culture mourns this Friday the death of María Jesús Marhuenda, better known as Mar de Marchis, founder and director of the cultural magazine Jot Down. 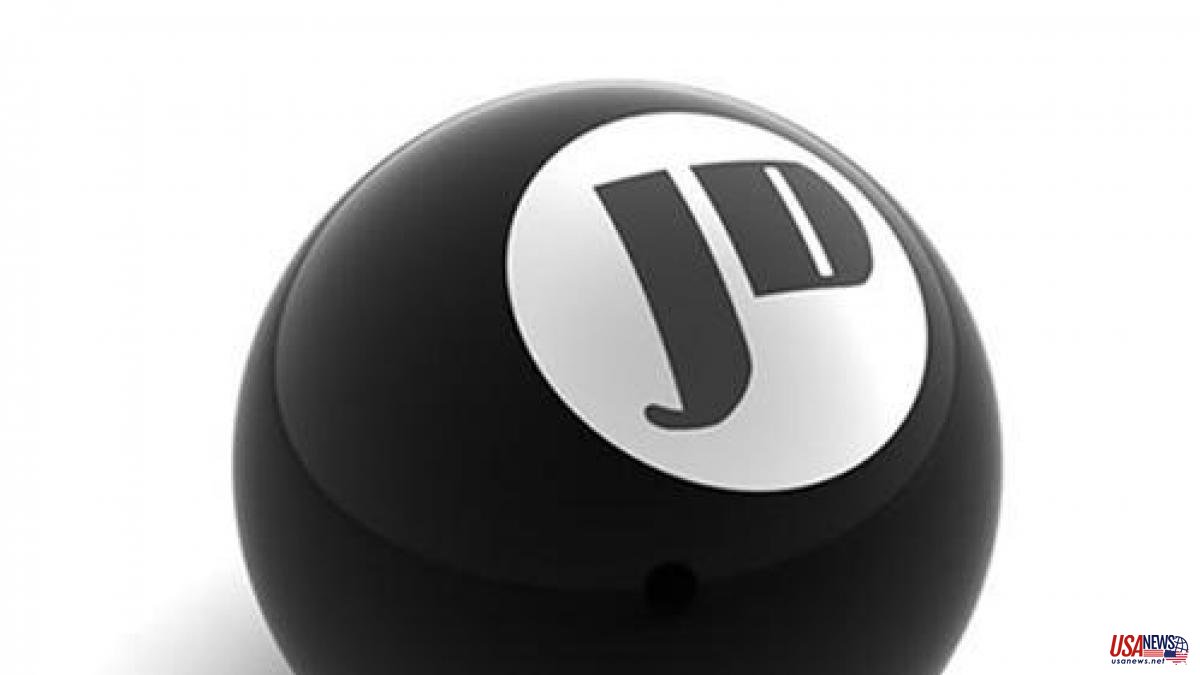 The world of culture mourns this Friday the death of María Jesús Marhuenda, better known as Mar de Marchis, founder and director of the cultural magazine Jot Down. A death that has been known through a message on Twitter from the CEO of the publication, Ángel L. Fernández.

The confirmation has been accompanied by the image of a squid, and the fact is that the editor called herself @dicalamar on some social networks. "After a very difficult year, my friend and partner Mar has passed away. She rests with other squid in the ocean depths," her partner lamented.

The reactions to death have not been slow to cry, as there are several who have lamented such an unexpected goodbye, starting with friends and journalists from the magazine.

Mar de Marchis was an influential figure within the cultural world in Spain. She was always surrounded by a halo of mystery for not being a regular at events and showing herself publicly, although it was not necessary, her literary and journalistic project, of long articles both on the web and on paper and of black and white photographs, caught on among the readers from all over the country.