Luxury is rejuvenated with generations Z and Y 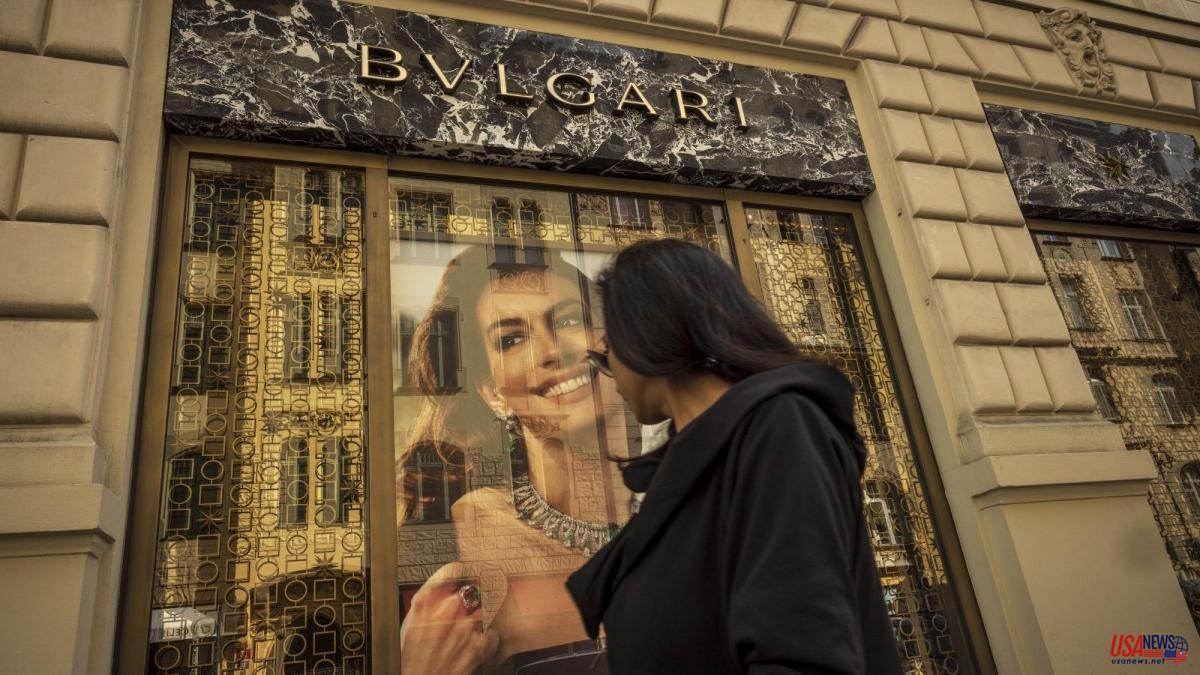 Distinction. That is the concept that accompanies the generational change in the purchase of what is known as the luxury segment, which has been reinvented and rejuvenated, driven, of course, by the pandemic and new consumption habits. A study carried out by the consultancy Bain

Among their consumption habits, the conscious purchase stands out ahead of the emotional one, but above all the use of new channels that allow universal access to all kinds of products and make, for the first time, that the price ceases to be a problem –by least, the main one – to access products considered luxury. An exclusivity that has crept in through the so-called re-commerce, which is nothing more than second-hand sales through all kinds of digital marketplaces, specialized platforms and applications. A market that grew by 9% in 2020 to reach 28,000 million euros despite the pandemic.

“The pandemic changed everything, and e-commerce grew exponentially. To this we now add a new digital consumer who has found the possibility of accessing both first-hand and second-hand brands. This also connects with the concept of sustainability and circular economy championed by these generations, which has just squared the circle”, explains Raquel Herrera, professor of the Fashion program

The brands, logically, have been on the verge. Louis Vuitton, Valentino and Gucci already offer garments and accessories from previous seasons, and Dr Martens sells used and repurposed footwear through the Depop platform, acquired last year by the US e-commerce giant Etsy for 1.4 billion euros, a show of muscle that this new model is charging.

Depop is joined by other successful platforms where all kinds of second-hand branded products are marketed, such as eBay, Vestiaire Collective or Vinted. The latest report by one of them – Vestiaire Collective – points out that in 2025 the re-commerce business will grow more than ten times more than the trade of brand new pieces, both through the face-to-face channel, greatly affected by the decline of Asian tourism and the departure of the sector from Russia, as well as by electronics. For now, searches on these platforms for products from brands such as Dior, Loewe, Hermès and Gucci triple the demand that their products had first-hand until now, according to the aforementioned Bain study.

“All the big brands are moving for these new trends that have arrived with force. Both in design, which has connected young people with the most classic brands and has made firms like Gucci the most desired by these generations, as well as in philosophy and marketing strategies”, says Abel Díaz, marketing consultant and professor at IED Barcelona Design School. Many of them, for example, have signed the Fashion Pact, by which they commit to the fight against global warming, the conservation of biodiversity and the protection of the oceans.

Practically oblivious to the crisis and in an unexpected reinvention, the luxury industry represents 4% of GDP in Europe, with a contribution of 800,000 million euros per year.