Lufthansa cancels 800 flights this Friday due to a pilot strike

The German airline Lufthansa has announced the cancellation of 800 flights scheduled for this Friday, almost all of them, after announcing the union Vereinigung Cockpit (VC) a strike among the pilots after the salary negotiation underway with the company failed. 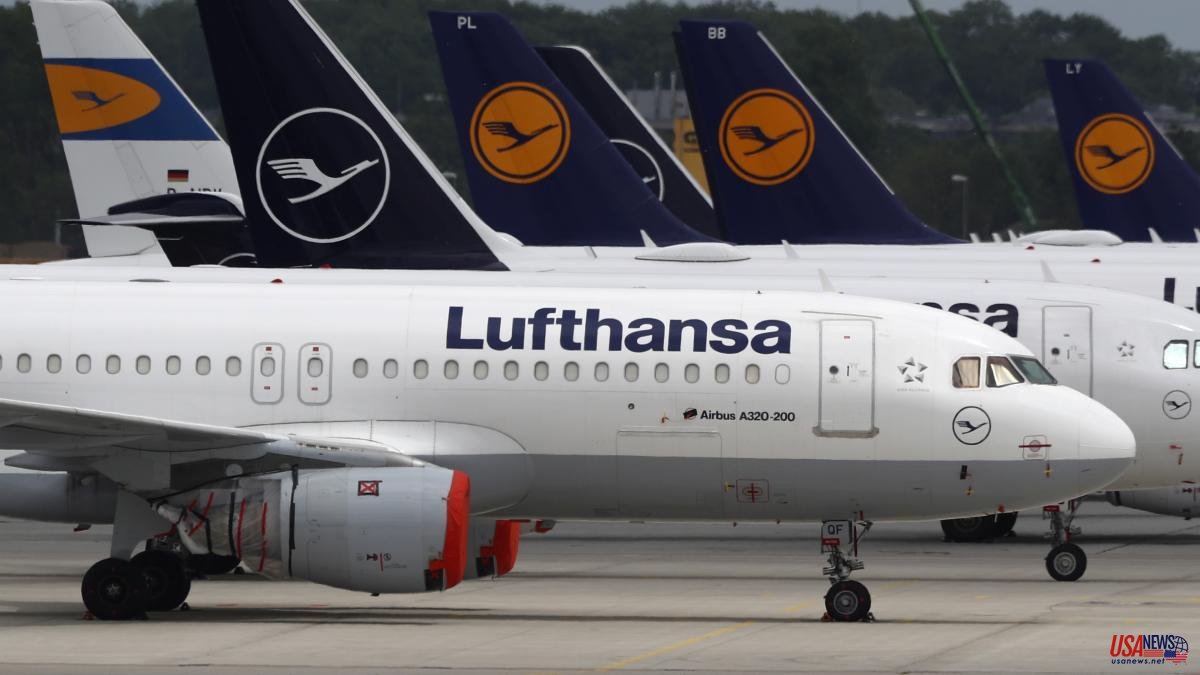 The German airline Lufthansa has announced the cancellation of 800 flights scheduled for this Friday, almost all of them, after announcing the union Vereinigung Cockpit (VC) a strike among the pilots after the salary negotiation underway with the company failed.

The forecast is that Frankfurt and Munich are the most affected airports, with 130,000 passengers affected in total. Lufthansa also anticipates some delays and cancellations on Saturday and Sunday. The status of the flights can be checked on the airline's portal. The strike will not disrupt the activity of the Eurowings subsidiary.

VC is demanding a 5.5% salary increase this year for the more than 5,000 pilots it represents and automatic compensation for inflation thereafter. "We hope to return to negotiations as soon as possible," said a Lufthansa spokesman. "However, we also cannot bear the cost increases associated with VC lawsuits," he added.

It is the second time in just over a month that Europe's largest airline has been forced to enact a near-complete shutdown of operations at its two biggest airports due to strikes. Last time, at the end of July, ground staff brought business to a standstill in Frankfurt and Munich as they also sought better pay conditions, resulting in more than 1,000 flights being canceled in the two cities.

A faster-than-expected recovery in air travel has collided with staffing shortages at airlines and airports after deep cuts during the pandemic. This has left a summer of chaos for the industry, with Lufthansa and other airlines canceling thousands of flights. Meanwhile, runaway inflation is triggering a wave of union protests.