Low turnout at midday in the French legislative elections

Participation in the first round of the French legislative elections this Sunday was 18. 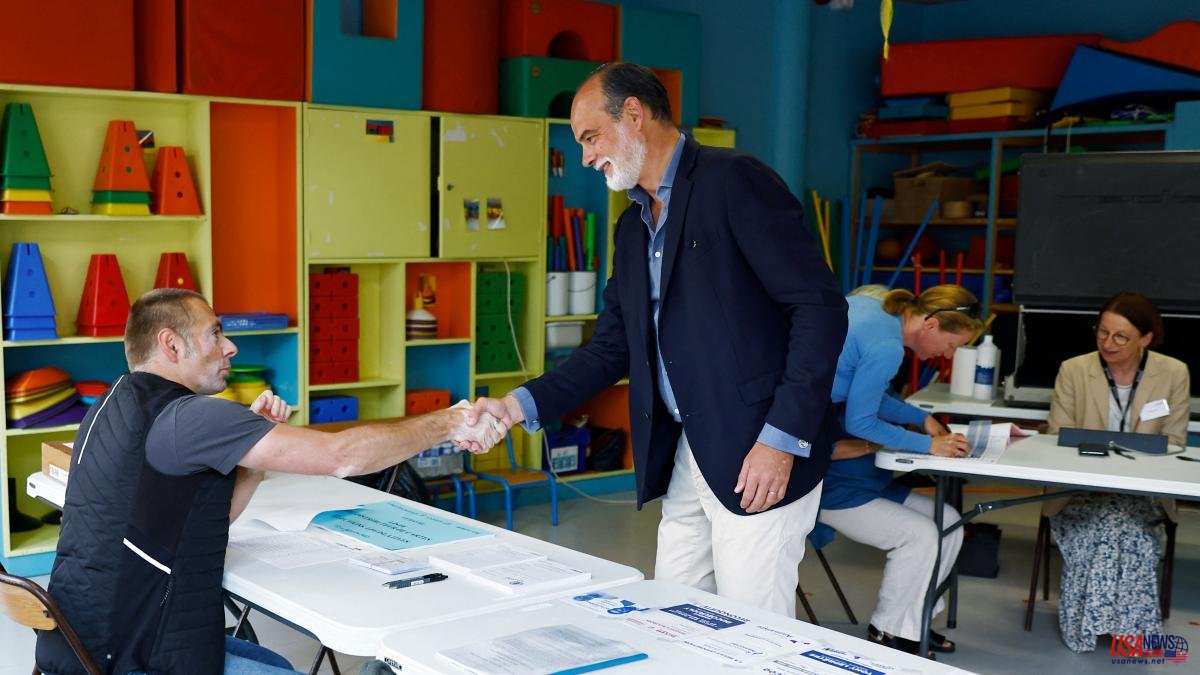 Participation in the first round of the French legislative elections this Sunday was 18.43%, at 12:00 local time (10:00 GMT), according to data from the Ministry of the Interior, lower than in the last elections of 2017 when there was a record abstention.

In addition to the less interest that the legislative elections arouse just two months after the presidential elections in April and the French's disenchantment with politics, the polls have another enemy on this Sunday in June, in which the weather is excellent that encourages to the beach or the countryside instead of going to vote.

The first political figure to vote was former Prime Minister Edouard Philippe, considered a possible successor to the current president, Enmanuel Macron, in 2027, who cast his vote at 8:11 local time, a few minutes after the opening of the polling stations.

Later, other figures did so, such as the leftist leader Jean-Luc Mélenchon, in his electoral fiefdom in Marseille (southeast), or the far-right leader Marine Le Pen, in Hénin-Beaumont (north).

President Emmanuel Macron plans to do so a little later, as is usual in the coastal town of Le Touquet (north), where he is registered.