Long live Lewandowski and the rest does not matter 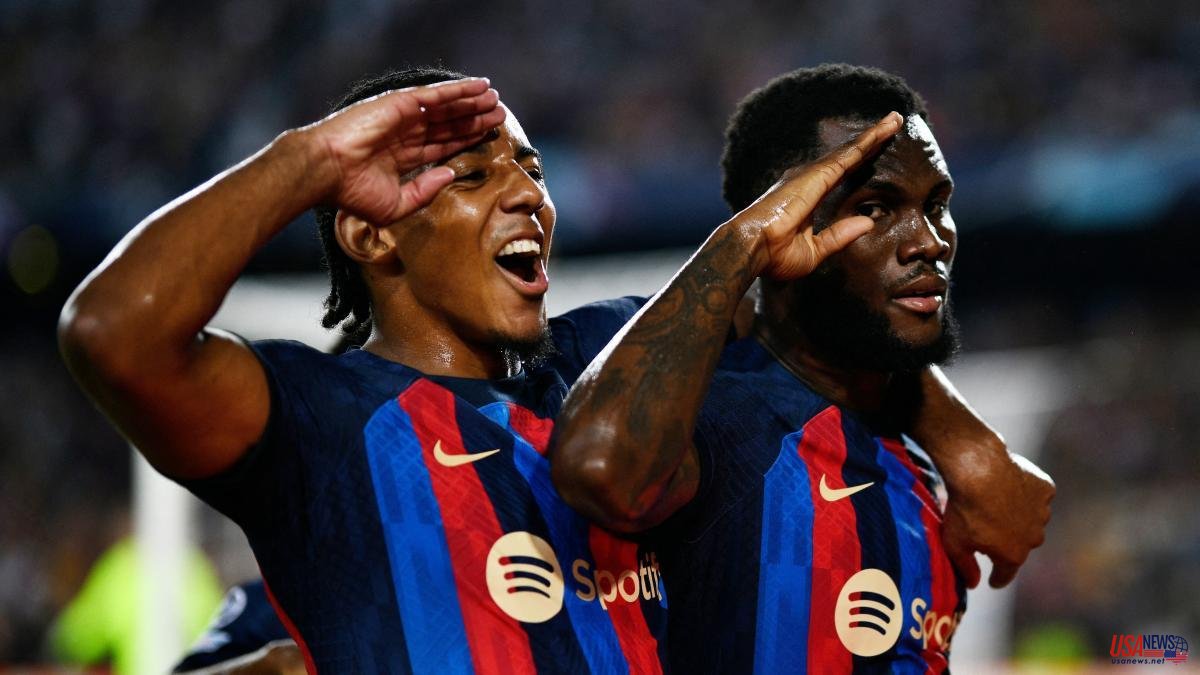 Soccer is simple. When we were children, in the schoolyard, they chose us first or last to play the game of each day depending on whether we were good or a few packages. I bet Håland was always picked first. "You giant, you come with me." To Lewandowski, a long decade before, the same. In cold Warsaw, on gray cobblestones and wearing gray shorts, shoes and socks (the imagination is a cliché factory), “Robert, you on my side”.

Then, in adulthood, comes the blackboard, the coaches who give great advice and those who give lousy advice, perseverance, professionalism and mental strength that will determine how far each one goes. But the good ones are the good ones. And Lewandowski belongs to that tribe. And he is now on the Barça side. And he shows. Xavi, who knows football, lets him do it. He doesn't corsete you. And the guy is having a blast. He shoots a hundred runs per minute, he plays and makes play, he delays his position to unload, he dominates the triangulation and the wall... And, the best thing, what distinguishes him, he scores goals with amazing ease, denied by the rest. That is the gift that some are born with. Eight goals in five games. Normal is not.

The Barça, then, goes back to excite. The Barcelona fans have returned to the stadium en masse. Not a trace of disaffection. Lewandowski is not alone. Xavi asked the striker and other differential footballers to lift the stiff and Laporta has brought them to him. The desire to get the virtuous circle rolling again doesn't sound so rusty. Koundé is among the best centre-backs in the world. The starting eleven convinces, the substitutes suggest and the team competes. Barça thrashes and hails its new hero: Lewandowski!

The ball enters and the line-up that matters the most, that of the footballers, distracts all the senses, also that of vigilance. Other lineups frolic freely avoiding any kind of critical gaze or inspection. That of the executives who run the show in there, for example. The ball goes in. Let's forget about wanting to know how much money has been moved in the commissions of some transfers and to what hands they have gone. Let's relativize the letter from the dean of the College of Architects of Catalonia warning about the award of the Camp Nou works to a company specializing in industrial buildings. Let's act clueless when we are reminded that in that department of the club cleaning was done and the corresponding gap was made for Joan Sentelles, a friend of the president, an executive whose name is cursed by the fans of a centenarian football club that disappeared in Reus.