Last days of the rent: You still have time to present it on time and save up to 1,000 euros

The 2021 income tax return campaign faces its last days and many taxpayers will rush until the last moment to file this annual procedure. 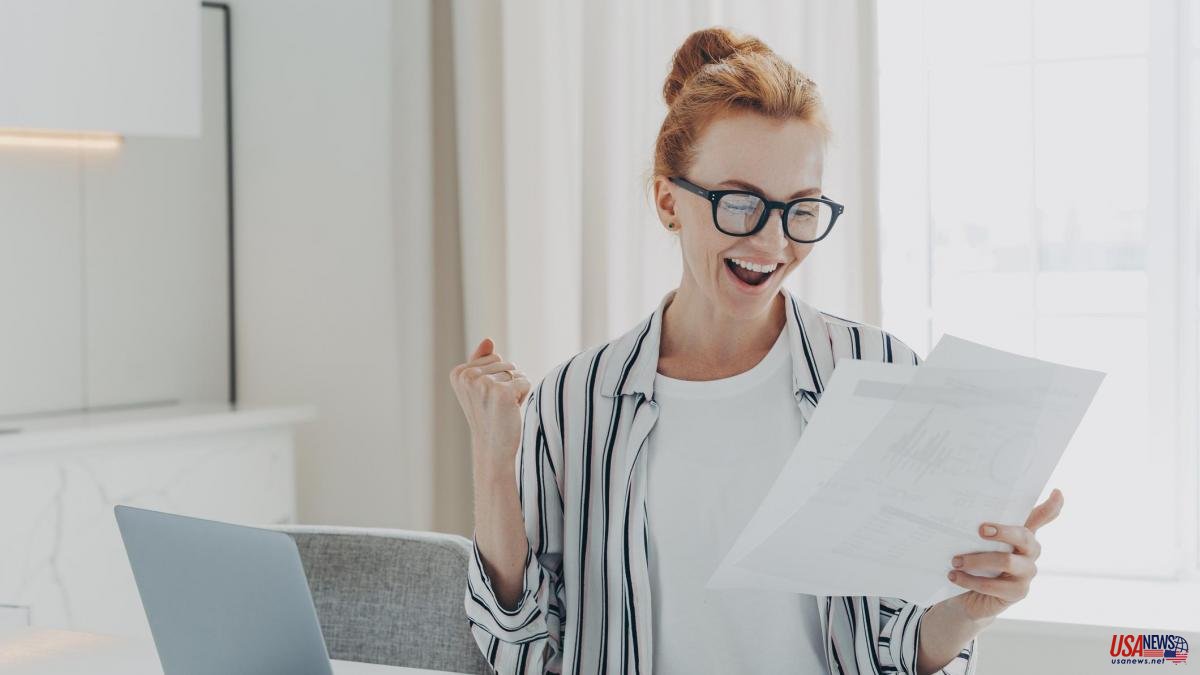 The 2021 income tax return campaign faces its last days and many taxpayers will rush until the last moment to file this annual procedure. However, it is essential that those people who are obliged to do their personal income tax do not forget and do it correctly, since the Treasury has prepared a battery of sanctions for those who make a mistake or do not deliver it on time.

That is why TaxDown wants to avoid these problems and complications for Spanish taxpayers and help them file it with maximum savings and in a very short time. In fact, the average savings of Taxdown users is around €400, reaching in some cases up to €1,000 applying the corresponding deductions.

“Taxdown helps anyone, without the need to have knowledge of taxes, to quickly and easily carry out a very cumbersome procedure that most citizens have to go through once a year: the income statement. To date, our company has achieved the national record for a private company in the number of tax returns filed. Last year, we managed more than 193 million euros in taxes for our “taxers”, saving them more than 17 million euros.” points out Enrique García, CEO of TaxDown, who together with Álvaro Falcones and Joaquín Fernández were the creators of this Spanish platform for online tax advice more than four years ago.

Precisely to ensure maximum savings in the declaration, TaxDown has developed its own algorithm, which crosses the tax data with the personal data of each taxpayer and this is how it detects all applicable regional and state deductions, which are not reflected, by default, in the draft proposed by the Treasury. Thus, the platform improves by a high percentage the results of the initial draft offered by the Treasury.

This system allows users to file their return simply and quickly, 100% online, and in addition to that, it has the support of TaxDown's tax advisors, who are available to solve any incident that may arise, accompanying taxpayers throughout of the whole process.

As a Social Collaborator of the AEAT (Spanish Tax Administration Agency) when the user registers and enters their tax identification data (box 505, identification by Cl@ve PIN of the Treasury or the reference number), the user accesses their information directly from the Tax Agency. Subsequently, you only have to confirm your data and answer between 6 and 15 simple questions about your tax situation, in order to apply all the possible deductions that correspond to you. A few seconds later, the platform will offer the result of the TaxDown calculation and that of its draft, so that the taxpayer can compare and present their income tax return at that very moment.

The platform offers precision and security, with multiple detection systems to minimize the possibility of entering erroneous data. These alarms lead to a team of tax experts from TaxDown, reporting all those returns that deserve to be reviewed. In addition, the fact of being social collaborators of the Tax Agency means that the data is 100% encrypted and the experience is totally secure.

In addition to being able to make the declaration on the TaxDown website: https://taxdown.es/, the app is also available on both Android and iOS, offering the possibility of simulating the declaration for free, checking how much money could be saved by presenting with TaxDown. In the event that the user decides to proceed with the platform, TaxDown charges a plan fee starting at €35, which includes all associated services (filing of the return, assistance during the process, review after filing if necessary, etc) or a higher fee for more complex statements or further advice from an expert.

One of the most recurrent sanctions is that for not submitting personal income tax on time, in which two scenarios are opened. In the event that the income statement goes out to pay, the taxpayer will have to pay the result and a fine. According to the tax experts of the Spanish startup, the penalty consists of the payment of between 50% and 150% of the total debt, a charge that can increase if the Treasury considers that it has suffered economic damage or if this already It has happened on other occasions. In the event that a person pays €1,250, he may end up having to pay up to €3,125, that is, an amount greater than the average savings of families.

On the other hand, there are people who go out to return them and do not present it, either due to ignorance or simple idleness. From TaxDown it is recalled that this practice also carries a penalty, which could reach 200 euros. Consequently, if the refund is less than this fine, it could happen that a taxpayer who was positive at first, will now pay.

The review period by the Tax Agency of tax procedures for personal income tax can be extended by 4 years. For this reason, even if the 2021 campaign is over, the Treasury has until 2026 to notify you of the mistakes made in this management. If during this time the officials of the public body detect that a person should have submitted the personal income tax and has not done so, they will be sent a request. Likewise, a sanctioning procedure will be initiated, which will have different consequences depending on whether the fiscal management went out to pay or to return.

Despite this, there is a way to reduce this type of fines as much as possible and that is to present the declaration before the Treasury sends you the request, known as the “letter of fear”. If a person motu proprio sends the IRPF after the deadline and goes out to pay, the fine will depend on the time it has taken. In such a way that, if it is sent in the month of July, an interest of 1% will be charged, in August of 2%... and so on month by month, so it is important to leave it done as soon as possible so that the interest does not continue to grow.

“There is still a month left for the income tax declaration campaign to come to an end, for which Spanish taxpayers still have time to present this annual procedure and avoid any possible sanction by public bodies,” says Enrique García Moreno, CEO and Co-Founder of TaxDown, and adds that "for all those lagging behind, there is still time to make the rent and TaxDown is the best ally to get you to return, since it applies all possible regional deductions " .