Junqueras leaves open the possibility of holding a unilateral referendum

Esquerra wants to negotiate with the Government a referendum that Moncloa rejects flatly. 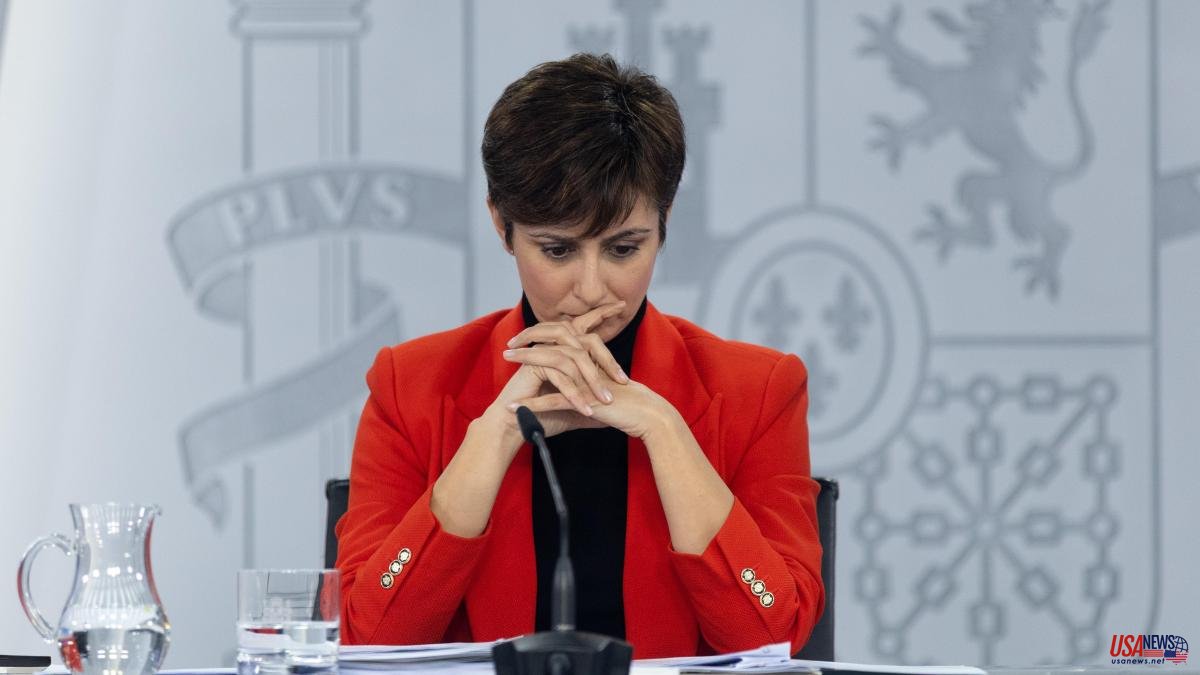 Esquerra wants to negotiate with the Government a referendum that Moncloa rejects flatly. The way to get that consultation to be held is through dialogue, according to the Republicans. However, the ERC leader, Oriol Junqueras, assured in an interview on La 2 yesterday that they contemplate "all democratic paths" to achieve independence, including the unilateral one, which, in his opinion, "is evidently democratic."

The Republicans, in the midst of negotiating the reform of the crimes of sedition and embezzlement – ​​designed expressly to prevent some pro-independence leaders from spending many years in prison – presented their new political paper on Monday, which proposes holding a referendum in which independence is negotiated if more than 50% of the census participates and the “yes” vote exceeds the 55% threshold.

The minister and spokesperson for the central executive, Isabel Rodríguez yesterday rejected the referendum that Esquerra advocates in the documents of its congress. “A self-determination referendum is unconstitutional, and it will not be held because the Constitution prohibits it,” she assured. Sources from Moncloa reaffirmed the position of the spokeswoman: "There will not be a referendum, neither agreed nor unilateral - they warned - because it is unconstitutional".

On paper, the Republican proposal conceives this consultation as the result of an agreement with the central administration; and in the latest agreements reached at the dialogue table, at the gates of summer, the Catalan representation assumed that the only way to achieve independence was legal certainty. That commitment had as a counterpart the process of "removing judicial proceedings" that is now carried out in the Congress of Deputies with the reform of the Penal Code.

In parallel, in addition, the Government announced yesterday that it will promote "a clarity agreement" for which it has the participation of all groups. President Pere Aragonès already brought this issue to the general policy debate in September as a roadmap to achieve independence.

As detailed yesterday by the spokesperson for the Catalan Executive, Patrícia Plaja, the first stage will consist of listening to and collecting the proposals of the different actors on holding a referendum, and then an attempt will be made to "shape" the proposal that must be negotiated with the Government.

Given the foreseeable refusal of Moncloa to address this issue, in Palau they say that "if there is a will, there are ways", and they add that it was also said that there would be no pardons or that the crime of sedition would not be repealed.

Be that as it may, despite these latest initiatives and declarations, the central government keeps its hand out. The spokeswoman defended her strategy yesterday, which pursues "the recovery of coexistence and harmony" in Catalonia. “Time is also proving us right. And this is a sentiment shared by the vast majority of Spaniards and Catalans”, underlined Rodríguez. "We do not want to return to the Catalonia of 2017," she reiterated.