Julee Cruise has died at the age of 65. 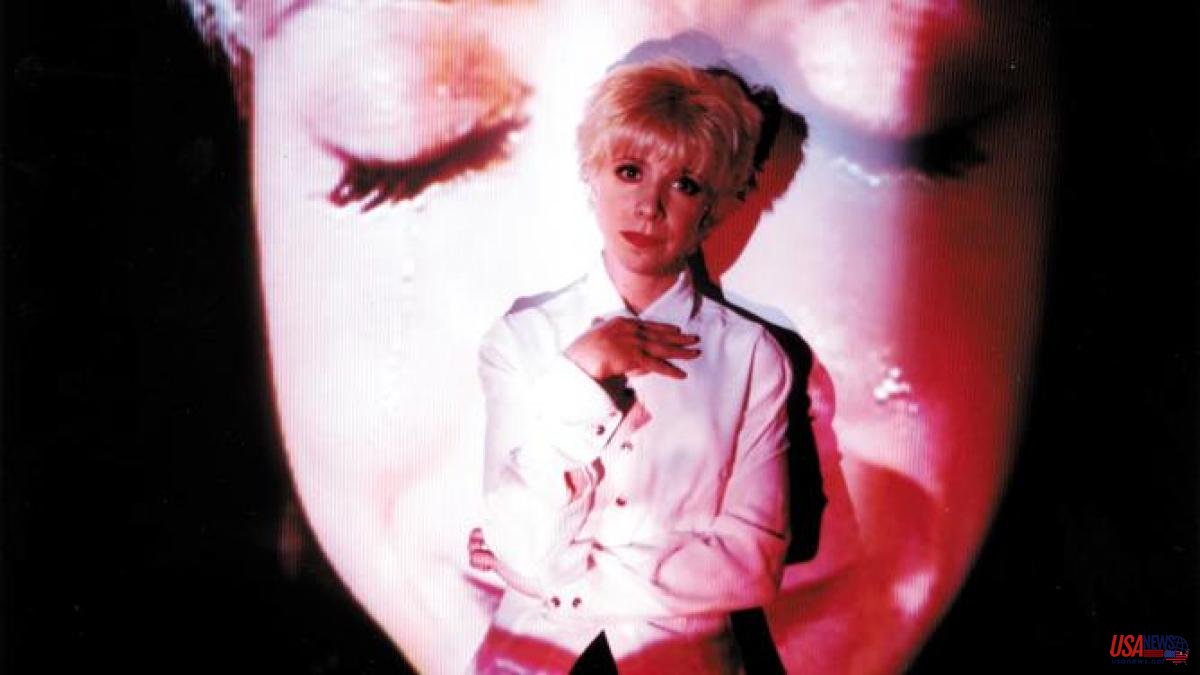 Julee Cruise has died at the age of 65. Her husband, Edward Grinnan, confirmed this Friday in a message on Facebook that the singer, songwriter, musician and actress born in 1956 in Creston, Iowa (USA) has died. The singer revealed in 2018 that she had suffered from lupus erythematosus since she was twenty years old and that she could no longer stand up: "I can't even walk my dog ​​Gracie anymore. I'm glad I got it and I've had a wonderful time, but I already have to go," he announced on his Facebook portal.

"[Cruise] has left this realm on her own terms, with no regrets. She is at peace... I put her [B-52's] Roam on during her transition. Now she will roam forever. Rest in peace my love," he wrote. Grinnan.

Cruise is remembered for giving voice to the soundtrack of the popular series Twin Peaks, where she sang Falling, its main theme, written by Angelo Badalamenti. In addition to the soundtrack, she was also the voice for other songs in the series. She made appearances in the series as a vocalist at the Bang Bang bar.

Cruise joined the popular rock band B-52 in the 1990s, replacing Cindy Wilson as lead singer between 1992 and 1999. Among others, he released their best-known song, Roam.

The singer also participated in the return of the series in 2017, although she was not very satisfied with, in her opinion, little prominence that director David Lynch gave her. Cruise's popularity was declining and her solo career could not overcome the success of the series.