Josep Maria Pou is an elderly man who loses his memory in the play 'El stop', by Florian Zeller

Josep Maria Pou is one of the great actors on the Catalan stage, where he has represented the great characters of dramatic literature. 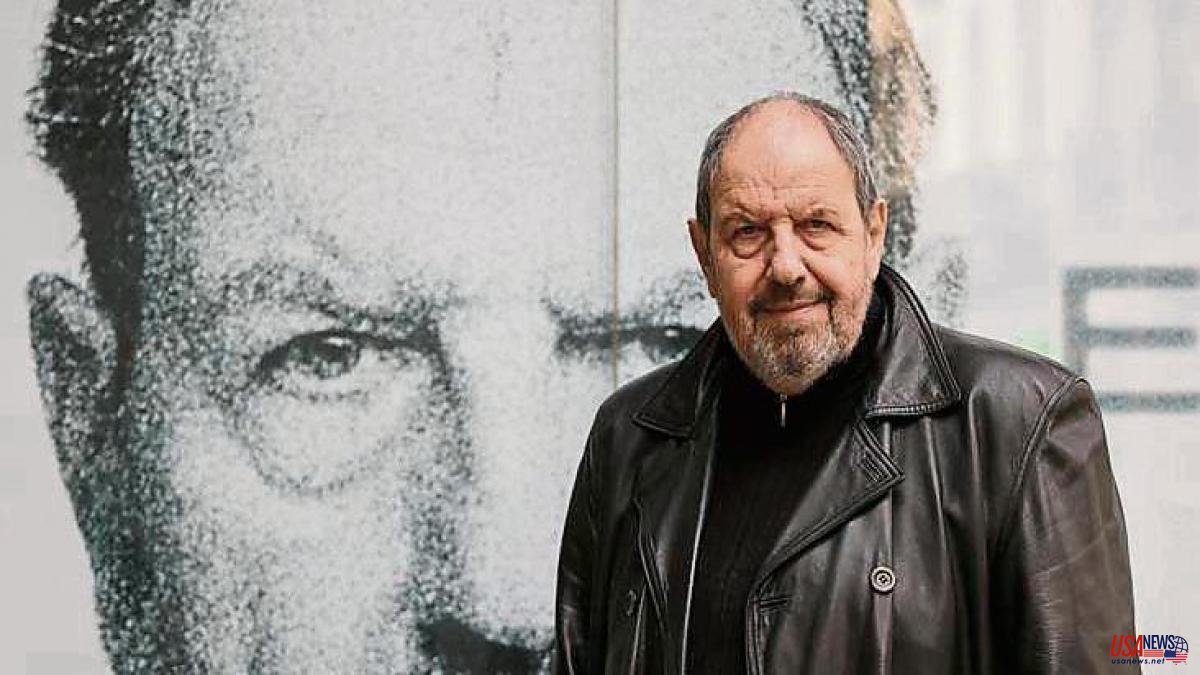 Josep Maria Pou is one of the great actors on the Catalan stage, where he has represented the great characters of dramatic literature. He himself remembers some: Shakespeare's Falstaff or King Lear, Moby Dick's Captain Ahab, Cicero, Socrates... Now, instead, he plays the character of an older man who begins to lose his memory. He is El pare, by Florian Zeller, the French playwright who currently has the most international projection.

“At six-foot-five, I had always done these big roles,” explains the 78-year-old actor, “and now I really wanted to play a normal character, almost like an extension of my personal life. For the great characters, you read, you document yourself... To make this character, my life and my environment have been enough”.

Zeller's work is not a new piece. The French playwright premiered it ten years ago, and since then it has been a worldwide success. In the same Romea theater, where it opens tomorrow and will be two and a half months before touring, Héctor Alterio already performed it in 2016, in a production directed by José Carlos Plaza. In 2020 it was Zeller who directed the film, starring Anthony Hopkins and Olivia Colman, “but it is very different from the play”, points out the director, Josep Maria Mestres.

Now it is being released in Catalan, in translation by Joan Sellent, one of the best theatrical translators in the Catalan language, and it is the actress Rosa Renom who gives the reply to Josep Maria Pou in the role of the daughter of this man who is aware that it starts to blur. The cast is completed by Victòria Pagès, Josep Julien, Pep Pla and Mireia Illamola.

“El pare not only tells the story of a man, but it comes out of the convention and changes the narrative structure of the theater –explains Pou–. Zeller has managed to make the public see the function through the eyes of the protagonist. The work appeals to the emotions: it excites and shocks. It is a punch to the spectator's stomach, so that he does not leave the theater the same. It has a lot of humor and a lot of tenderness, which together with the heartbreaking and dramatic part, makes it different from everything”.

For the occasion, after working together on Justícia, by Guillem Clua, "which was interrupted by the pandemic and could not be recovered", Mestres directs Pou again. To demonstrate the good harmony between the two, Pou remembers: "Then it was he who called me and now I have called him." And Mestres adds that, although Pou also directs, when he is directed "he is a very obedient actor."

Pou considers that, to do this work, "a lot of commitment is needed on the part of the performers". "My character realizes that he is erasing himself from the world, it is the great tragedy." And Mestres corroborates it: “A commitment is needed that goes a little beyond the merely professional point. We are talking about people who suffer and the people who accompany them. There is a lot of suffering. It's a thriller, but it's also comedy and tragedy at the same time."

Renom considers that El stop "talks about getting older, loving oneself badly, but, despite everything, loving oneself." "And for those of us of a certain age, there are things that touch us very closely," concludes the actress.