The market continues to move. 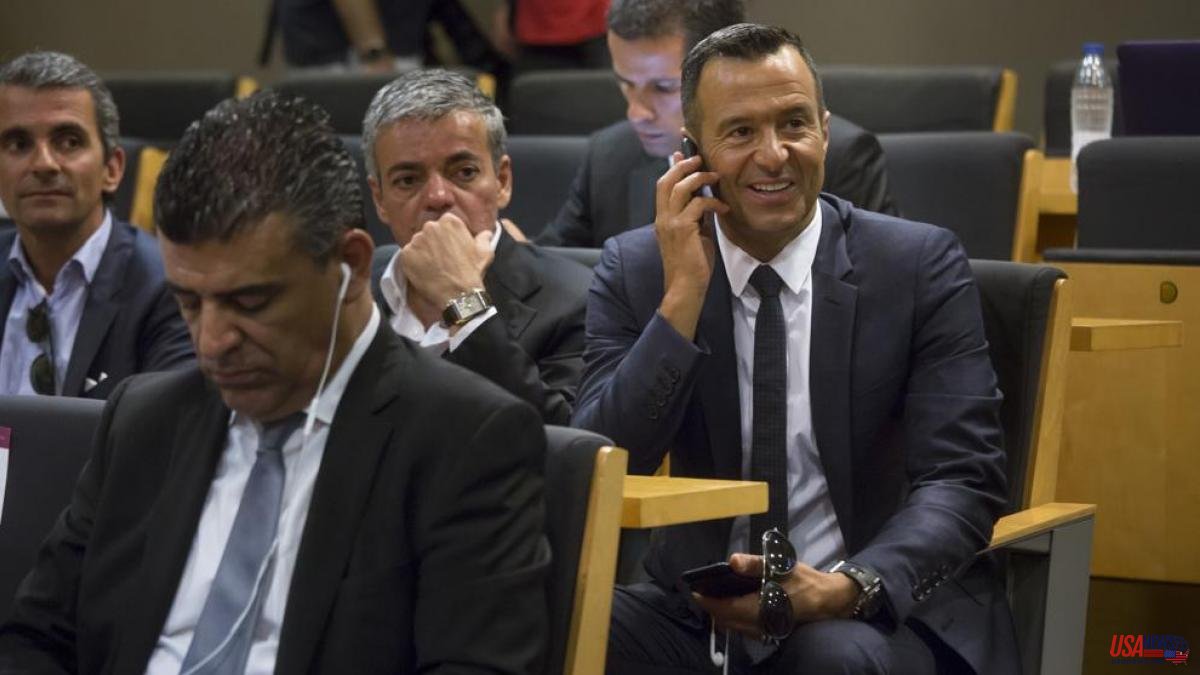 The market continues to move. Although the flashy signings have not yet arrived, the work in the shadows is hard for teams like Barça, who must completely recompose their squad if they want to bring in new players. To deal with this matter with names and surnames, the highest representatives of Barça met yesterday Wednesday in Barcelona with Jorge Mendes.

The meeting took place at a dinner at the Via Veneto restaurant. The Barça president, Joan Laporta, the sports vice president, Rafa Yuste, the sports director, Mateu Alemany, and Jordi Cruyff, a member of the culé sports management, attended.

On his way out of the restaurant, Jorge Mendes attended to some of the journalists present and referred to some of the topics discussed at the dinner. "They do not want to sell Nico González and although there are offers for him, he is going to stay. But we have talked about several players and everything has gone well," summed up the representative of the Galician footballer, son of Fran González.

On the table could be other names such as Francisco Trincao, pending to find a destination after his transfer to Wolverhampton; Adama Traoré, who will not continue at Barça after the loan from Wolves; Ángel di María, offered to the Barça club after being released from PSG; Rúben Neves, midfielder for Wolverhampton or winger Gonçalo Guedes, who can leave Valencia.