Júlia Truyol: "Being part of the Kompanyia del Lliure was a before and an after"

In 2010, the actress from Palma, Júlia Truyol, was one of the founders of La Calòrica, the theater company that was born from a final project at the Institut del Teatre and is now succeeding with two shows underway. 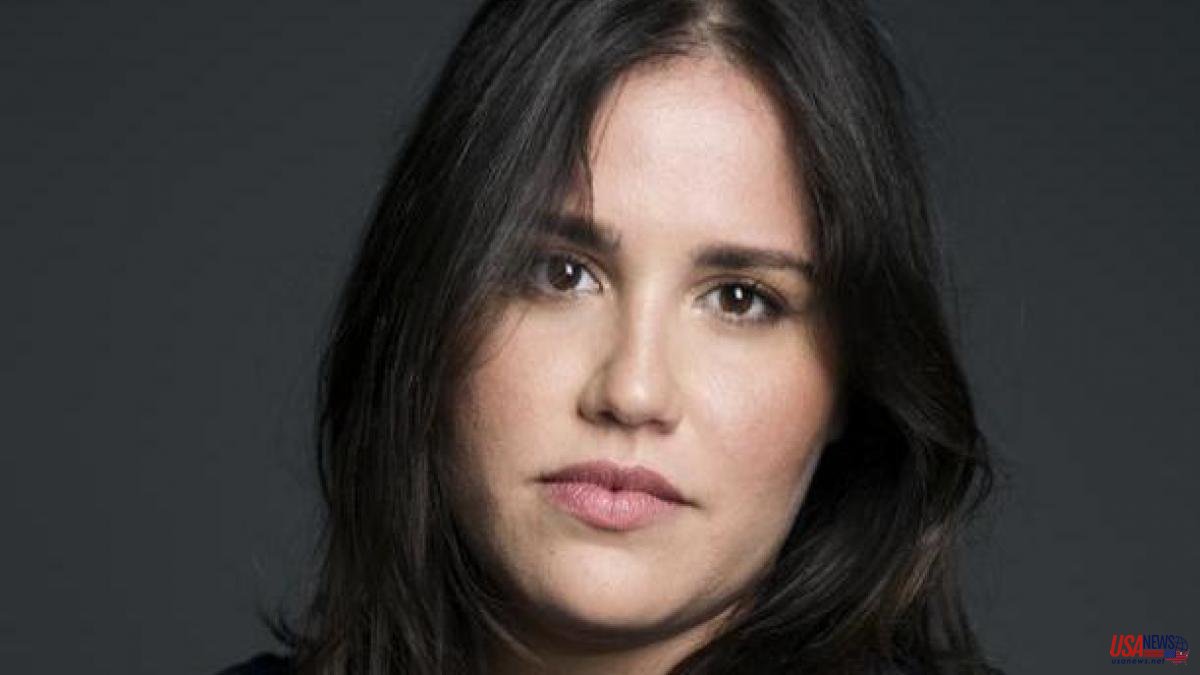 In 2010, the actress from Palma, Júlia Truyol, was one of the founders of La Calòrica, the theater company that was born from a final project at the Institut del Teatre and is now succeeding with two shows underway. The play they staged premiered at the Institut, and was so successful that it was staged at the Versus Theater.

And not only that: on the occasion of the tenth anniversary, they recovered it at the Lliure de Gràcia and now it's on tour. We are talking about the Ugly illness and very sad death of Queen Elizabeth I, a watermark that you still have the opportunity to recover if you have not seen it.

“But before that, I had already studied theater in Mallorca, after school,” the actress points out. Professor Leona di Marco instilled in me this malignant addiction to this work, and she also had Joan Yago and Davo Marín as colleagues, with whom we formed a children's theater company. She worked, got paid and loaded the van to go do the gig and, therefore, I consider that it was my professional start”.

On June 10, 2010, they premiered the Ugly disease... as an academic project, in the Scanner area of ​​the Institut del Teatre: "We consider this date the company's anniversary, so last Friday we celebrated 12 years." The other work is De què parlem mentre no parlem de tota aquesta merda, which was performed at the TNC and Poliorama and continues to tour.

But the actress has participated in shows with other companies: “With La Calòrica it is something that we all share. It's like a couple where they both want an open relationship and so everyone is comfortable. We are all clear that our personal careers must also have their space, to go, learn and come back, although sometimes you have to give up a project”.

In these separate projects, Truyol has taken part in some TV3 series and has also been part of the Kompanyia del Teatre Lliure, "which marked a before and after". She, however, has continued to be linked to La Calòrica “doing the executive production of Els ocells, or other jobs that she could combine”.

And two plays stand out: Angels in America, directed by David Selvas at the Teatre Lliure; and Casa de nines, 20 years later, in the Romea, directed by Sílvia Munt and sharing the stage with Emma Vilarasau, Ramon Madaula and Isabel Rocatti.

When he finished his studies at the Institut del Teatre, he went to London with an Erasmus to study theater. But the proposal to do the play at the Versus Teatre changed his plans. Today he continues the tours of the two shows by La Calòrica on the bill, with whom he is working on a new project, and in April 2023 he will premiere the new production of El temps i els Conway, directed by Àngel Llàcer, at the TNC. He adds and continues.