The energy crisis escalated in Europe after Eni, the largest importer of Russian gas in Italy, confirmed the suspension of the supply of Russian gas to the transalpine country. 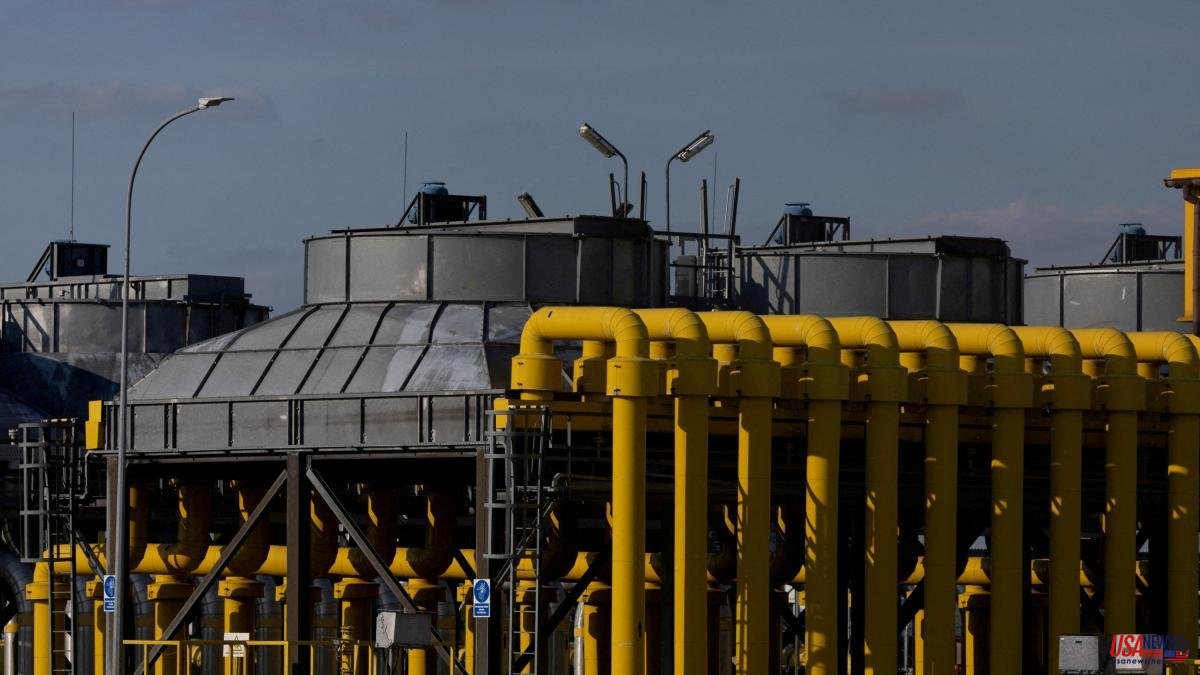 The energy crisis escalated in Europe after Eni, the largest importer of Russian gas in Italy, confirmed the suspension of the supply of Russian gas to the transalpine country. "Gazprom announces that it cannot confirm the delivery of the volumes of gas requested for today due to the declared impossibility of transporting gas through Austria," the statement said.

For its part, the Russian consortium Gazprom attributes the incident to “regulatory changes” implemented in the Central European country at the end of September. Despite this, he assures that he works together with Eni in solving the problem.

E-Control, Austria's energy regulator, has no role in the disruption as it is up to Eni, Gazprom and the pipeline operator Trans Austria Gasleitung GmbH to meet the organizational requirements for deliveries, it has assured Bloomberg. Carola Millgramm, director of gas at the regulator.

Italy receives Russian gas from Siberia through the gas pipeline that crosses Ukraine and is connected to "Trans Austria Gas", controlled by the Snam company. Following the war in Ukraine and Russia's threats to Europe to cut off gas supplies, the Italian government launched an energy diversification program. Since then, Algeria has replaced Russia as the country's main gas supplier.

The cut only affects Italy since for the time being Austria has continued to receive gas. Larger volumes of Russian gas were allocated to OMV than had been allocated recently, said Andreas Rinofner, a spokesman for OMV, which imports Russian gas to Austria.