Is it the third world war?

I had nothing fresh for dinner at home. 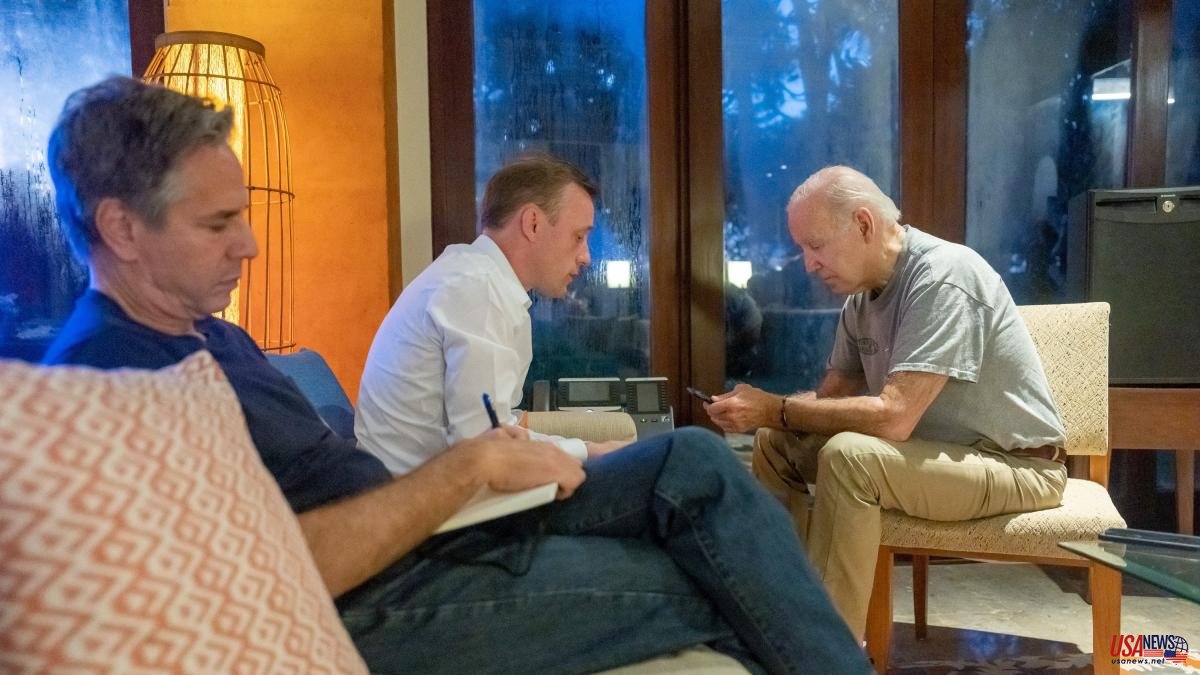 I had nothing fresh for dinner at home. When I was born, the world was inhabited by 3 billion people and today there are 8,000 of us (frankly, I don't know what so many people came here to do). And suddenly, the night before yesterday, the news broke in the newsroom: a Russian missile had hit Poland.

What happens in a newsroom that broadcasts non-stop news 24 hours a day, seven days a week, in the face of a confusing and very newsworthy fact that could be as much a mistake specific to the conflict as the outbreak of the third world war?

I will be forgiven for my immodesty: we acted with responsibility, common sense and experience (understanding world news requires DNA and this paper has it).

The fact was confirmed: a missile has exploded in Poland. Russian? Ukrainian? For a moment, there was a solemn silence in the newsroom and not only because of the need to provide more information as soon as possible. And if this moment at the last hour of the day, shortly before going home to dinner, who knows what, was the beginning of a great war?

The reactions already invited a certain optimism and a cautious assessment. But if there's one thing that hurts a journalist, it's being offside. The third world war broke out and the donkey went away so calmly, thinking about dinner...

On the night of August 31, 1939, a few minutes before the outbreak – also in Poland – of the Second World War, the highly cultured André Maurois returned home "crazy with joy", as did his influential friends, as he explains in his memoirs: the possibility of a war with Germany had dissipated, despite the omens. Maurois, I say, must have had something to eat because he was married, and must have slept soundly. When he woke up, World War II had begun.

Permanent information puts journalism to the test, whose future there are those who doubt it. When the first news made it possible to think about everything - even on a historic day: the beginning of the world war -, I had the feeling that neither journalism nor the companies that support it will disappear. On the contrary: in crucial moments, people need light, guidance, truthfulness and a friendly voice.

Before last night I would have liked to see so many streamers and influencers who give importance and play to inform...