Inflation, the tax of the poor that does not yield

The concept of inflation can be understood by reading Josep Pla, interpreting the big macroeconomic data, or, in the most painful way, with the shopping cart. 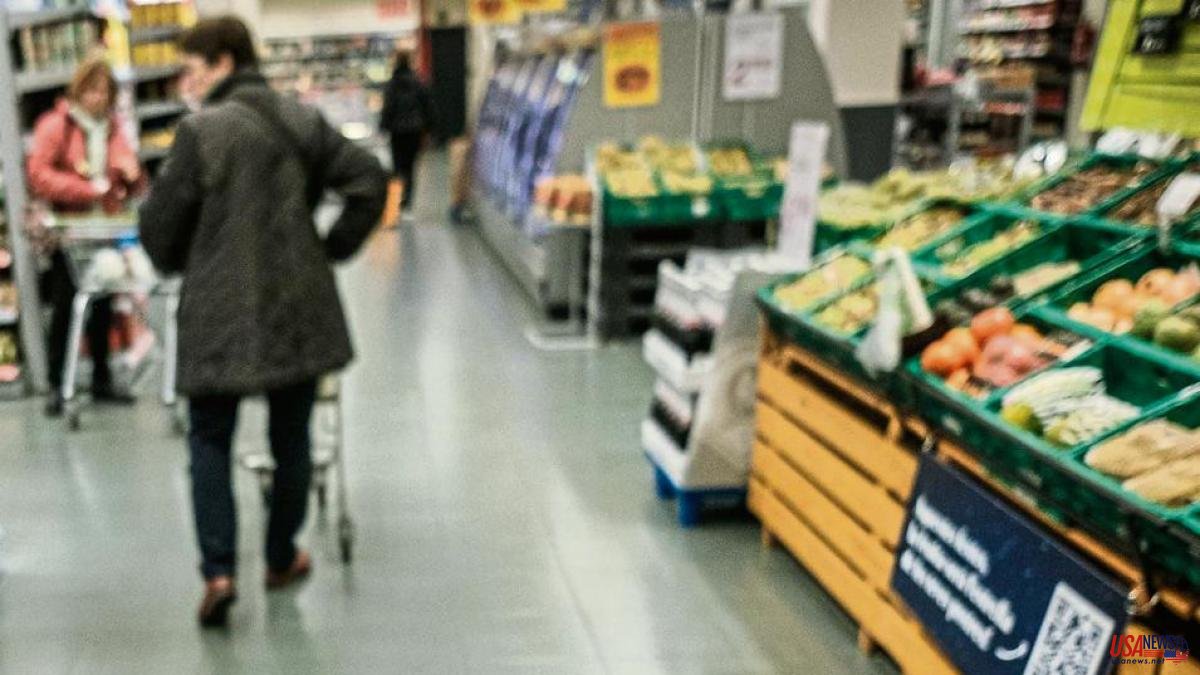 The concept of inflation can be understood by reading Josep Pla, interpreting the big macroeconomic data, or, in the most painful way, with the shopping cart. Through any of these three ways, the Spanish citizen has followed and suffered in 2022 a rise in prices that was close to 11% in July and then gradually decreased to 5.8% in December, according to advanced data from the INE. The conclusion is that inflation has been controlled, but it will take time to come down. According to the Bank of Spain, until 2025 it will not return to levels below 2%, which is the ECB's stability objective.

Josep Pla described a much more dramatic situation during his stay in Berlin as a correspondent for La Publicitat during the Weimar Republic, where “a beer was worth three million marks and a latte four million.” Pla also speaks crudely of the women victims of the war forced into prostitution: "A depredated woman from the war in the east was worth five hundred million marks - a quarter of a dollar -, just one peseta fifty of our currency". That inflationary crisis between the wars deeply marked the German soul, which later led Berlin to force price stability as an essential principle of the ECB. Above all, also growth.

A second way of understanding the inflation of the last year is reading the data that, month by month, is provided by the INE, where the first impact of the price of electricity and fuel is observed, which is later transferred to food. It is the one that indicates a start to 2022 with inflation already very high, which will skyrocket even more with the war in Ukraine, up to a maximum in the summer, and from there, a continued slowdown that leaves it at December 5, 8%, and going down, but gradually.

Regarding 2023, “inflation will remain high but less than this year. The contribution to the rise in prices of the energy component, which is the one that contributes the most to inflation, is going to fall”, affirms Oriol Carreras, from CaixaBank Research. This is what the Bank of Spain is also pointing out, with inflation of 4.9% this year, which will remain high in 2024 (3.6%) and which, as we said, only falls below the 2% limit in 2025. In December, the Bank of Spain lowered its inflation forecast for this year, by incorporating the measures to mitigate the rise in prices that the Government has just extended, but it also increased the one calculated for 2024, precisely because of the foreseeable withdrawal of these measures. , as effective as expensive.

The third way to understand inflation is what every citizen has experienced when shopping. It has suffered in recent months, with increases of up to 15% in food, and with underlying inflation, which does not take into account energy or fresh food, shot up to 6.9% in December. “The problem now is the CPI for food, which does not give up. It incorporates the increase in the cost of fuels, fertilizers, and it also has to do with climatic factors, such as drought," says Raymond Torres, from Funcas.

The core rose more slowly, but it also fell more slowly, and this is what led to an inversion of curves in December, with the core above the general, something not exactly usual.

They are high prices that especially punish vulnerable incomes. There is a reason why inflation is called the tax of the poor. “We must alleviate the social scars caused by inflation through local anesthesia. Measures aimed directly at the most fragile families, and in some cases, at segments of companies," says Antón Costas, president of the Economic and Social Council.

This relief is what the government's anti-inflation measures have sought, in addition to the Iberian mechanism, of tortuous birth but successful efficacy. Measures designed, on the one hand, to contain prices and, on the other, to help those most in need. And the measures have had results in taming inflation, as evidenced by the fact that Spain currently has the lowest inflation rate in the euro zone.

However, the ones that are not tamed are the prices of food. The Bank of Spain affirms that "the evolution of producer prices suggests that inflation for processed foods could still remain high in the coming months." This is the reason why, in the latest aid package, the Government has lowered the VAT on basic foods to 0% and that of oils and pasta to 5%, at the same time that it has maintained the reductions in public transport and in taxes on electricity and gas. In addition to checks of 200 euros for the lowest incomes.

It is a scenario in which the ECB, faithful to its German-inspired mandate to prioritize price stability, has been increasing interest rates and will continue to do so to cool the economy, although some economists ask for prudence, not to go too far of braking. “The ECB has to do its job with restraint and pragmatism, not ideology. Supply inflation is not cured by a recession”, affirms Antón Costas, giving voice to those who fear that growth will not slow down too much.