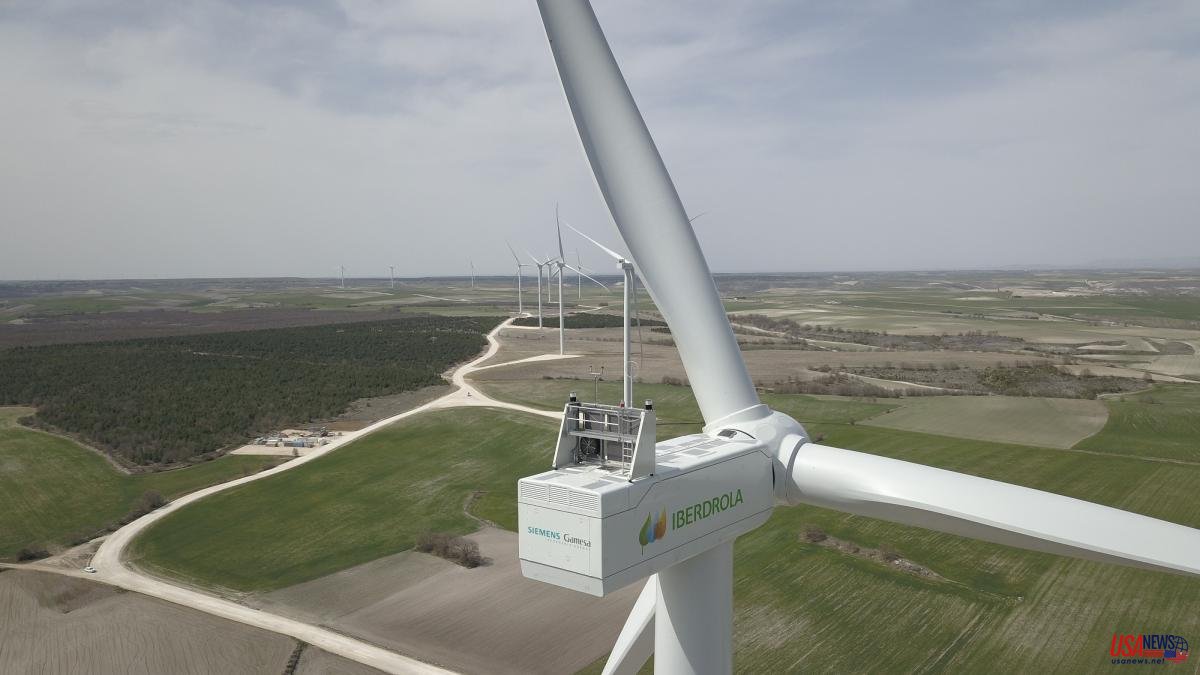 Iberdrola's net profit reached 3,103.6 million euros up to September, which represents a growth of 29% compared to the same period of the previous year. This increase is supported by the strength of the international business, since in Spain the benefits decreased by 14%, according to the information deposited by the group this Wednesday in the National Securities Market Commission (CNMV).

Ordinary profit before taxes (EBITDA) grew by 16.4%, to 9,529 million euros, with a positive evolution in all geographies except Spain. The peculiar adverse environment of the country results in a negative EBITDA of 9.8%.

All this while maintaining a solid financial profile, with a good liquidity position (around 24,000 million), which covers 27 months of financing needs, with a cash flow ratio after taxes on net debt of 24.3%.

The debt stands at 44,293 million euros, which represents an increase of 19%, specifically, 7,075 million euros more than that registered in September 2021 due to the investment effort, the appreciation of currencies and the increase in capital circulating.