How does the rise in the CPI affect the rent?

The war in Ukraine, the situation of the dollar against the euro and the takeoff of tourism throughout 2022 caused the annual variation rate of the Consumer Price Index (CPI) to reach its maximum in July, when it was 10. 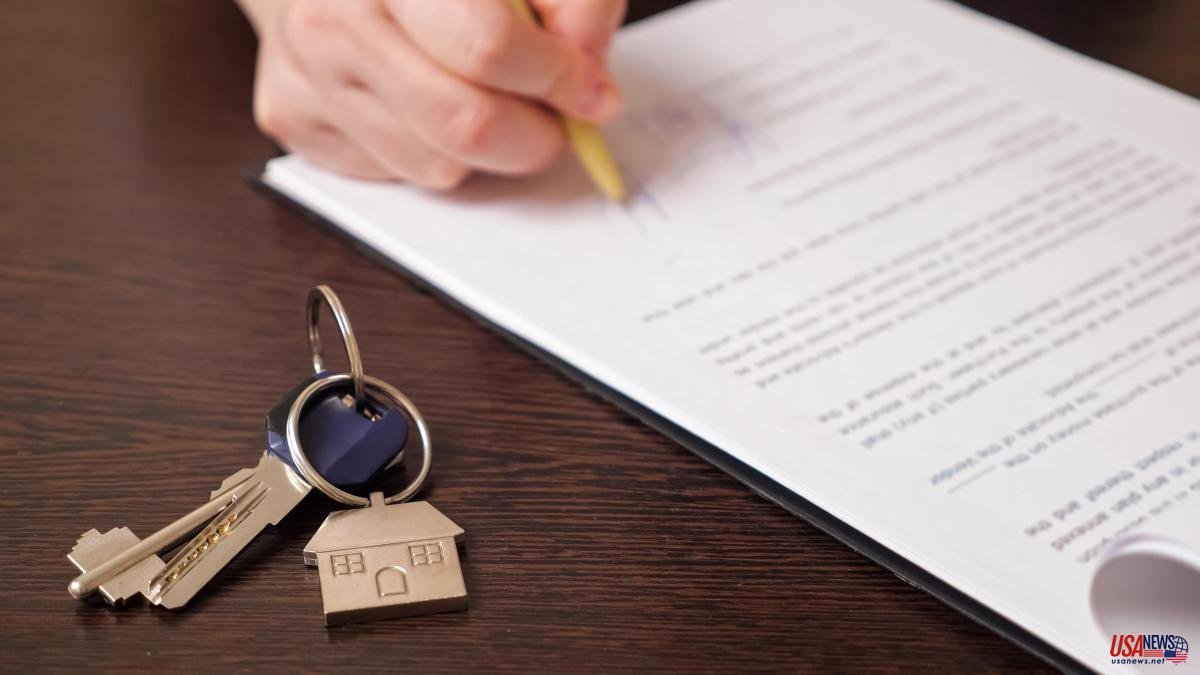 The war in Ukraine, the situation of the dollar against the euro and the takeoff of tourism throughout 2022 caused the annual variation rate of the Consumer Price Index (CPI) to reach its maximum in July, when it was 10.8 %, according to data from the National Statistics Institute (INE).

To alleviate the negative effects of inflation on tenants, the Government has limited the increase in rent in the annual updates of housing rental contracts until December 31 of this year.

The Urban Leasing Law (LAU) regulates rent in Spain and determines how its price should be increased. The LAU does not specify which index should be used to update an income, although the most widely used is the CPI, which measures the variation in the prices of a set of key products and services for the economy.

The CPI does not include any product or service related to housing, but it can be applied to any sector to update prices in the market.

If the CPI is used to update a rental income, this review of the fee must be done each time the contract is one year old, applying the value of the CPI published by the INE two months before.

That is, if the contract complies, for example, on December 5, the owner has to communicate the increase in the monthly payment on November 5 and calculate the increase by applying the CPI on October 15. This procedure must be repeated every year until the end of the lease.

It is important that the rental contract include a clause that specifies which index will be used to update the rental price in the annual renewal. Since April 2015, the update of an income by CPI must be reflected by contract.

To prevent this year's CPI rise from affecting tenants, the Government has limited the rise in the price of rental contracts to a maximum of 2% until December 31. Thus, the rent increase is temporarily decoupled from the CPI. This measure may affect more than 2.6 million rental contracts, of the 3.5 signed in Spain.

This is one of the measures adopted and extended by Royal Decree-Law 11/2022, of June 25, which, for rentals, changes the CPI to the Competitiveness Guarantee Index (IGC) as an indicator to calculate the increase of the renewal of the rental contract. It is an index that is limited by above at 2% and below at 0%. One of the objectives is to limit price increases in areas where it is necessary to allocate more than 30% of the land to pay the rent: one in three homes in Spain is or is likely to be in this situation.

This new rent limit affects all tenants who have to update their rent between April 1 and December 31, 2022. It applies to large tenants (owners of more than ten homes) and landlords with less than ten homes. It is possible, in the case of landlords who are not large holders, to agree with the tenant on a higher rent increase, if both parties accept it. Large holders may not exceed 2% in any case.

The temporary disassociation of the rent update according to the CPI will mean a breather for the tenants. But tenants will feel harmed: they stop receiving a rent increase that is stipulated in the contract while the CPI continues to shoot up and there will be direct housing expenses that they will have to pay at a higher price.

It is possible that, given measures that do not favor them and the possible non-payment of rent due to the rise in the cost of living, the owners decide to withdraw their home from the rental market. Thus, the offer would be reduced in favor of putting the property on the sale market.

In large cities, where rental prices grow at a faster rate than in other areas, it may be the case that landlords do not want to renew the contracts when the agreed period ends. They may prefer to find a new tenant to be able to sign a new contract in which they can update the rent with the CPI or with what the market establishes. This could make access to housing even more difficult for the most vulnerable people.