Greek actress Irene Papas, famous for her stellar appearances in internationally acclaimed films such as The Guns of Navarone and Zorba the Greek, has died at the age of 96, the Greek Ministry of Culture announced on Wednesday. 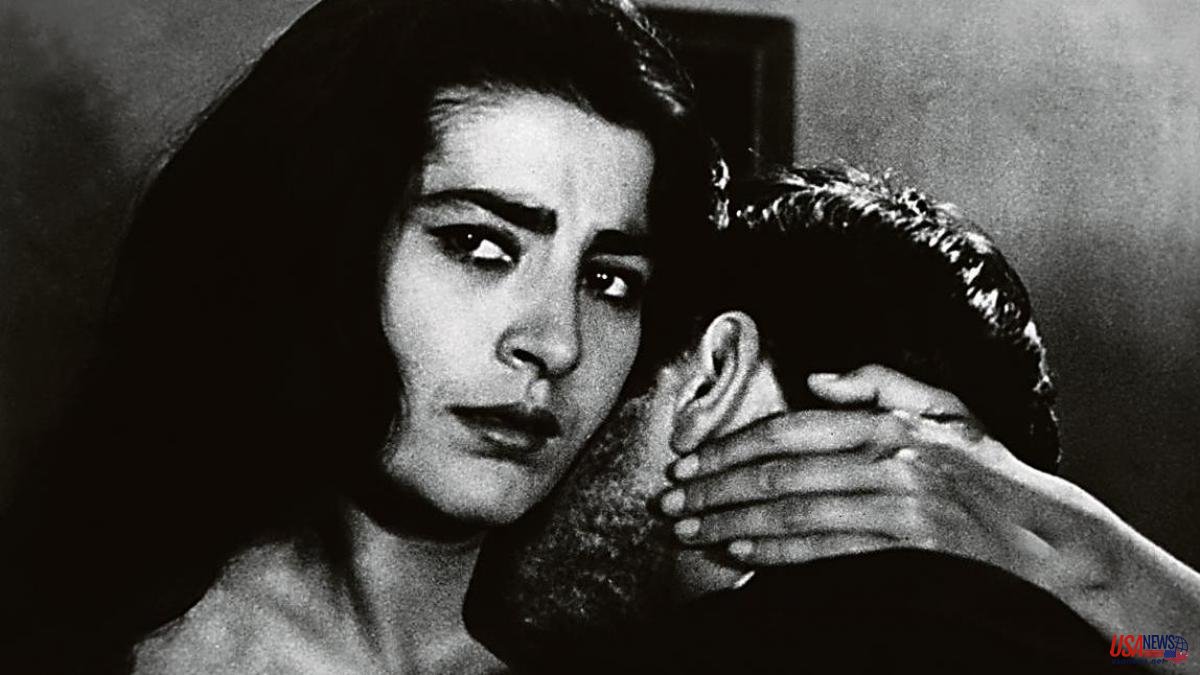 Greek actress Irene Papas, famous for her stellar appearances in internationally acclaimed films such as The Guns of Navarone and Zorba the Greek, has died at the age of 96, the Greek Ministry of Culture announced on Wednesday.

According to the Greek state news agency ANA, Irene Papas died early this Wednesday, whose health had been fragile for a long time. Papas was one of the best-known Greek actresses abroad alongside Mélina Mercouri, she starred in some sixty films during her career, which spanned six decades.

Born in 1929, she studied dramatic art and at a very young age joined the National Theater of Greece where she participated in performances of the works of great classical authors such as The Trojan Women, Medea (Euripides) or Electra (Sophocles). Later, the director Michael Cacoyannis took some of these tragedies to the cinema with Papas as the protagonist, which increased her popularity internationally.

The actress had already made herself known outside her country by the hand of Elia Kazan and became well known thanks to her participation in The Guns of Navarone (J. Lee Thompson, 1961), a war film where she shared the poster with Gregory Peck and David Niven, and Zorba, the Greek (Mihalis Kakogiannis, 1964) with Anthony Quinn.

He shared the bill with renowned comedians such as Richard Burton, Kirk Douglas, James Cagney and Jon Voigt. In addition, she received numerous awards, including Best Actress in 1961 at the Berlin Film Festival and a Golden Lion in Venice in 2009 for her entire career.

His popularity also reached Italy, where he regularly appeared in films and television series, including his last role in 2004.