Spurred by the urgency to reduce its dependence on Russian oil and gas in response to the war in Ukraine, Germany has opted for a drastic reduction in the price of public transport, to encourage citizens to use it more and thus save energy. 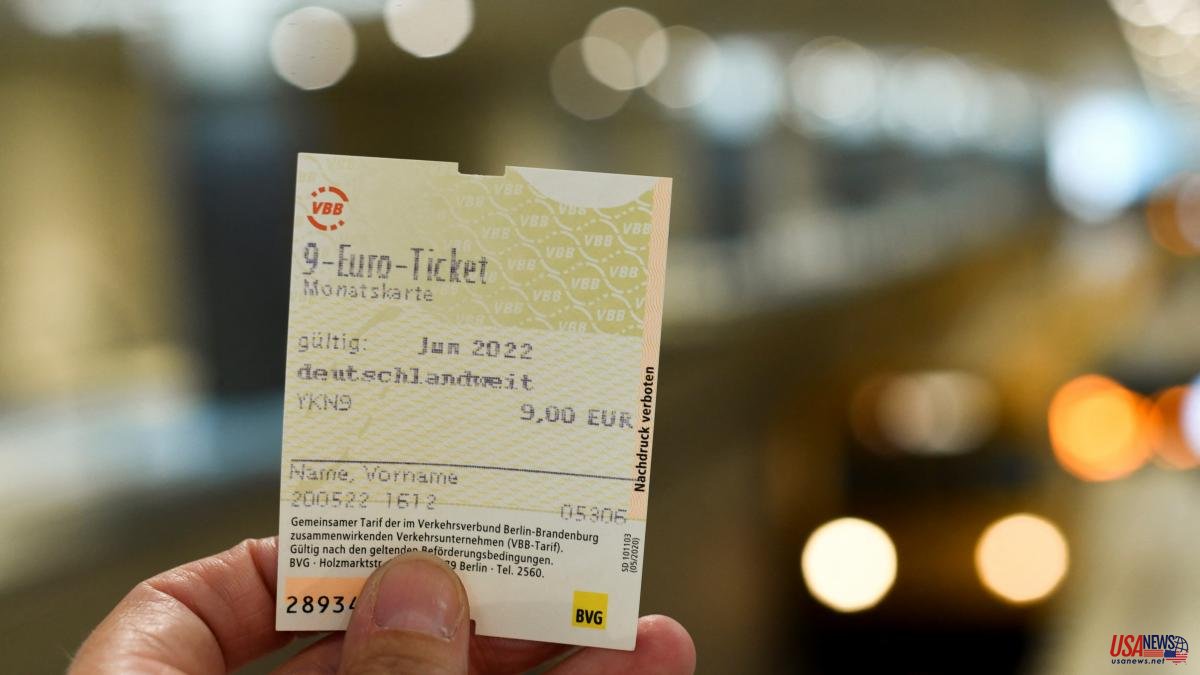 Spurred by the urgency to reduce its dependence on Russian oil and gas in response to the war in Ukraine, Germany has opted for a drastic reduction in the price of public transport, to encourage citizens to use it more and thus save energy. During the months of June, July and August, the new monthly pass will cost 9 euros per month, and will be valid on buses, subways, trams, suburban trains and regional trains throughout Germany, regardless of which city it is purchased in.

The ticket is nominative – you must write your name and surnames on it in pen – and valid for calendar months, that is, if it is purchased with the month already started, it will also expire on the last day of that month. At the moment, the initiative covers only the three months indicated.

The plan to make public transport cheaper, an initiative of the federal government, had been in the making for weeks, but had encountered resistance from several metropolitan transport companies and some länder. The Bavarian even threatened to block. Finally, the Bundestag and Bundesrat – lower and upper houses of Parliament – ​​approved it last week, and Germans celebrate the decision. The savings are obvious. Example: in Berlin a single ticket costs three euros and a monthly subscription costs 86 euros.

The German federal government aspires to save fuel so as not to depend on the energy supply of Vladimir Putin's Russia. The Executive works at forced marches to reduce it; He claims to have gone from 55% to 35% in gas, and from 35% to 12% in oil, since the war began.

With the new 9-euro pass, it is technically possible to make long trips if you have the patience to take only regional trains, so it would be feasible for users to take advantage of it during the tourist season. Its use in long-distance trains of Deutsche Bahn, trains of the private company Flix and long-distance coaches is excluded. The ticket is only valid for second class.