Spain will face the Georgian basketball team this Saturday at Eurobasket 2022. 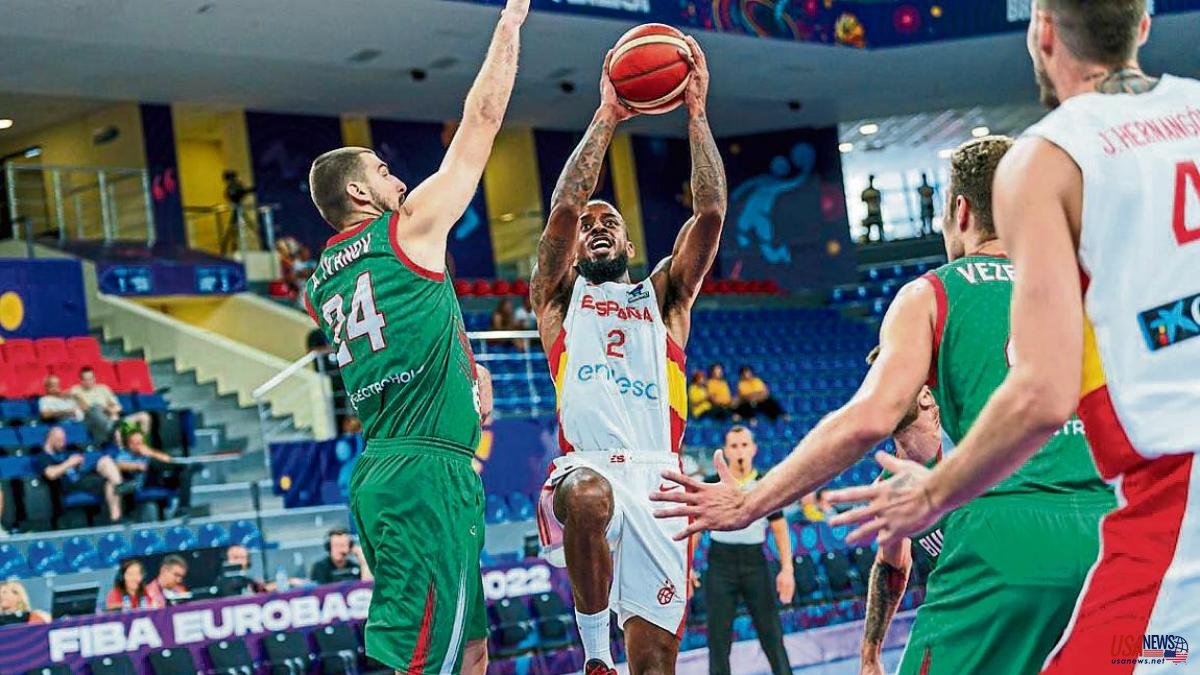 Spain will face the Georgian basketball team this Saturday at Eurobasket 2022. The match will begin at 7:00 p.m. and will be played at the Tbilisi Arena in Tbilisi. Sergio Scariolo's team, now led by Rudy Fernández, arrives at the match after beating Bulgaria 114-87.

The Eurobasket, the European basketball competition, returns after five years, and it does so without the Gasol brothers, who a few months ago announced their withdrawal from the playing field.

Spain's second match at EuroBasket 2022 against Georgia will be played this Saturday, September 3 at 7:00 p.m. in Georgia. The meeting can be seen through Four. It can also be followed on the La Vanguardia website.