José Luis Gayà will not be able to fulfill his great dream of playing in a World Cup wearing the Spain shirt. 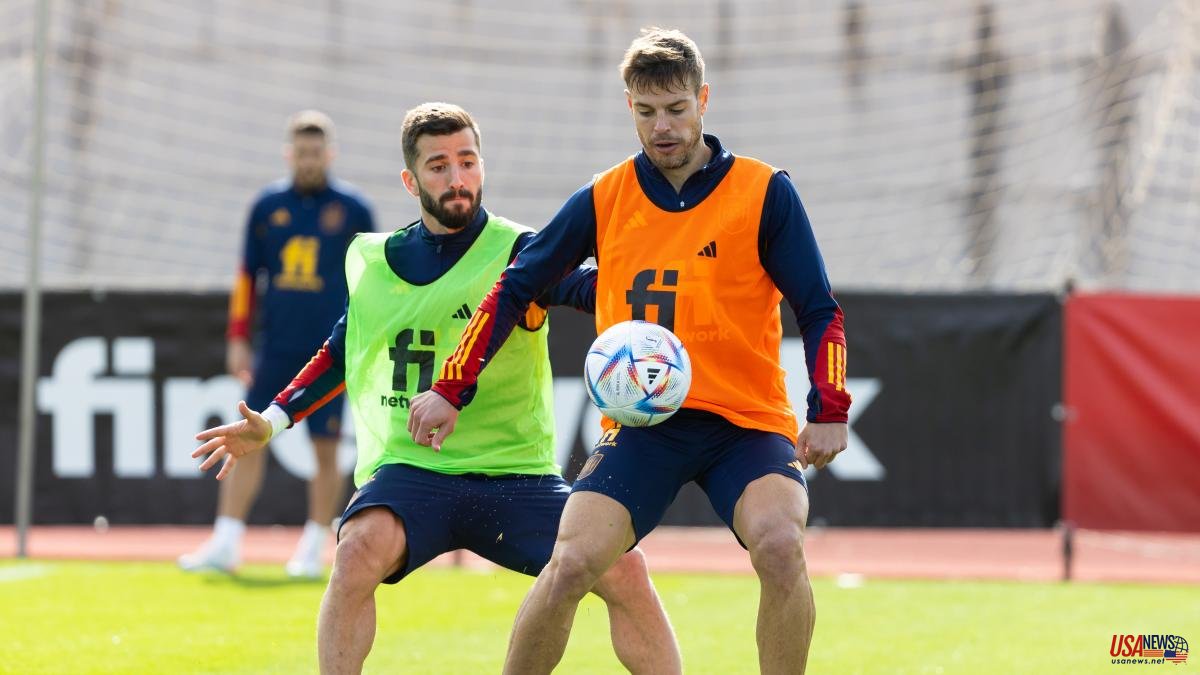 José Luis Gayà will not be able to fulfill his great dream of playing in a World Cup wearing the Spain shirt. The Valencia winger will leave the red team's concentration in Doha this Friday due to some problems with his right ankle and will be low for the big event of the football year. Officials are only waiting for FIFA to give their authorization. The deadline to change players ends next Tuesday, so it is a mere formality.

Gayà, 27 years old and called up by Luis Enrique along with Jordi Alba to occupy the left lane, suffered an ankle problem last Wednesday, during the training of the national team in Amman before the friendly against Jordan.

Initially, in the absence of evidence, the first diagnosis did not point to a major injury, much less suggested that Gayà could miss the World Cup. "Low-grade lateral sprain in the right ankle," read the first part. The following day, the pertinent examination confirmed the diagnosis and seemed to lower the alarm.

But just after the match against Jordan, Luis Enrique once again put everyone on alert and let it fall that perhaps Gayà would leave the concentration. The decision was postponed to Friday, when the Federation has confirmed the news, a setback for the footballer.

The goodbye of the Valencian player has had its share of intrigue since the Federation announced it through a tweet that it has immediately deleted, pending the aforementioned permission from FIFA, which must verify the injury of the international.

Gayà has been capped 18 times since his debut in 2018 and made his debut in a major tournament during the last Euro Cup, starting in the round of 16 against Croatia. The images of his joy when Luis Enrique gave his name for the Qatar appointment flooded the networks but an injury has destroyed his dream.

There is still no official announcement regarding the possible replacement for Gayà, but everything indicates that the candidate is between two names: Balde and Marcos Alonso. The Barça youth squad is the one with the most numbers, although both players were on the pre-list of 55 that Luis Enrique provided to FIFA. For this reason, Balde is with the sub-21 and is working dynamically, which would facilitate his integration,

Anything other than summoning another footballer and covering the void for the Valencian player would be a huge surprise, since without Gayà the only born left-back left in the squad is Jordi Alba.