Gareth Bale, released from Real Madrid a few days ago, is about to sign for Los Angeles FC, a US Major League Soccer (MLS) team, with whom he could commit for a season. 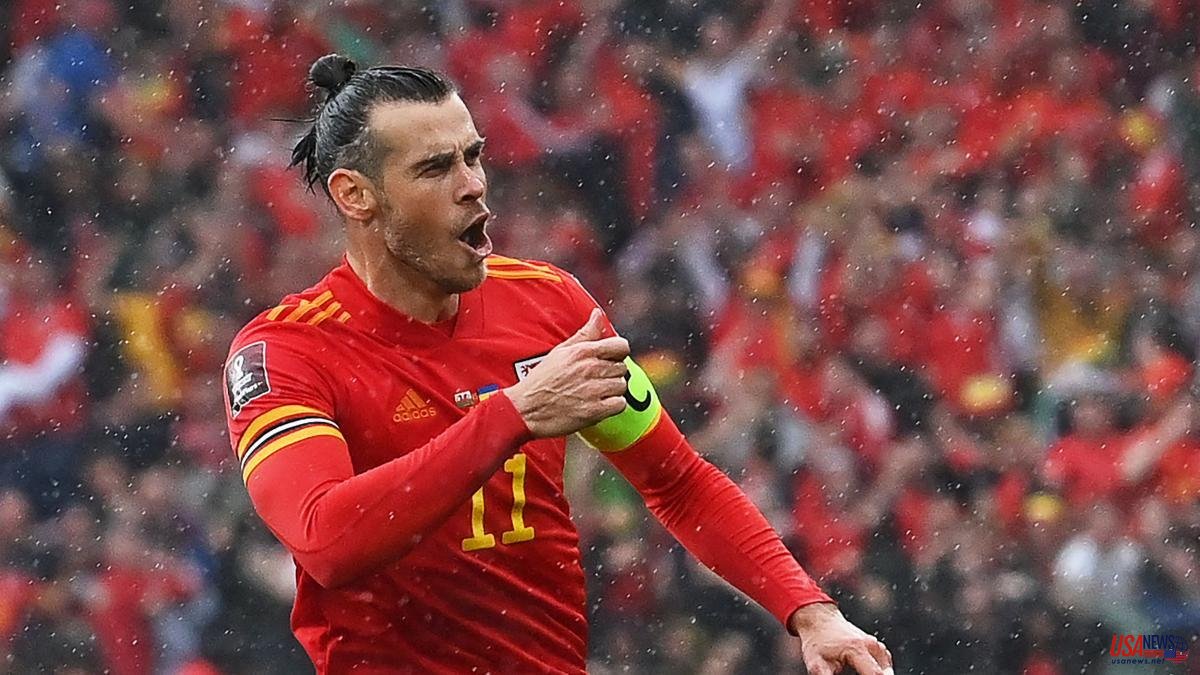 Gareth Bale, released from Real Madrid a few days ago, is about to sign for Los Angeles FC, a US Major League Soccer (MLS) team, with whom he could commit for a season. The goal of the Welshman is to keep fit in the coming months to play the World Cup in Qatar with his team.

If the operation takes place, Bale would meet at the Los Angeles club with another European football legend, the Italian Giorgio Chiellini, who also closed a long career at Juventus a few weeks ago.

Bale led the Wales team to the second World Cup in its history (the first was played in 1958) with two good performances in the final playoff against Switzerland and Ukraine. After that, he went on vacation as a free footballer.

In his recently ended contract with Real Madrid, he started as a starter, but immediately fell into ostracism and ended up as one of Ancelotti's least used players, who ended up fed up with the player's lack of commitment and his more or less simulated injuries.

If the agreement is closed, both Bale and the Italian center-back could debut with their new jersey on July 9, in a derby that will mobilize the Californian city because it will face Los Angeles against the Galaxy.

Los Angeles leads the Western Conference with 30 points, two ahead of Real Salt Lake, despite having played one less game (15 against 16). The Galaxy are fifth at six points.