Found the body of Hilaree Nelson, the missing skier in the Manaslu descent

The body of skier and mountaineer Hilaree Nelson was found this morning on the south face of Manaslu, two days after she disappeared while descending with her partner, Jim Morrison, from the 8,163-meter summit. 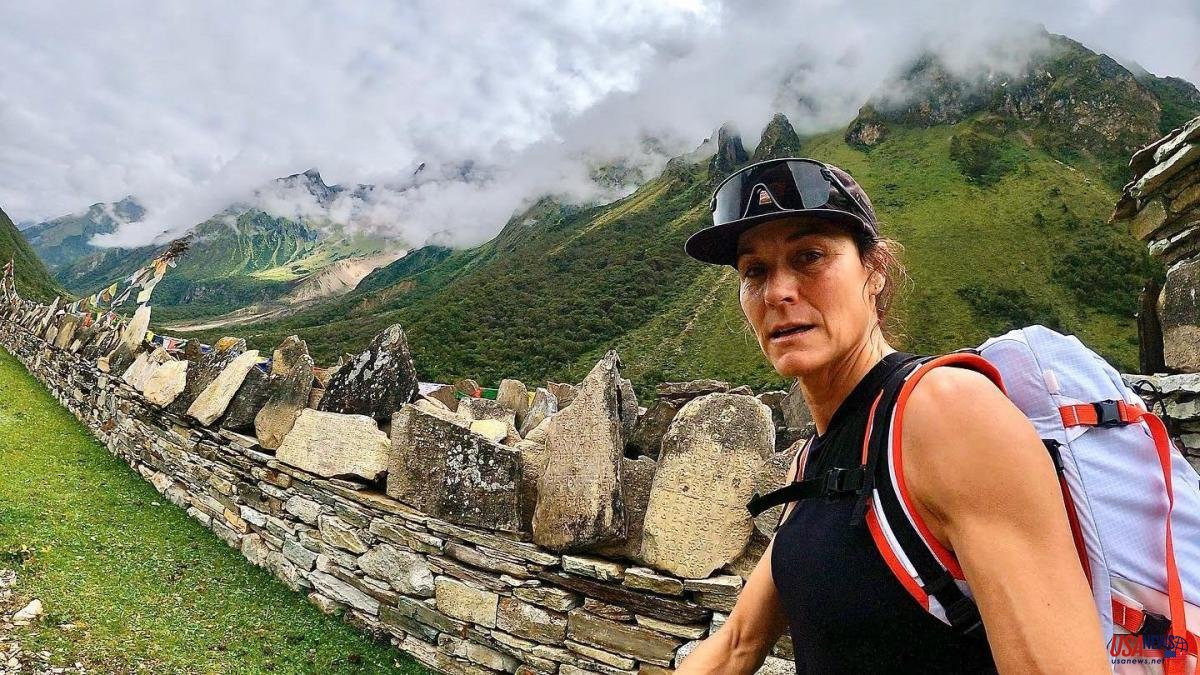 The body of skier and mountaineer Hilaree Nelson was found this morning on the south face of Manaslu, two days after she disappeared while descending with her partner, Jim Morrison, from the 8,163-meter summit. Rescue teams found the body around 11 a.m. local time, as confirmed by a Nepalese government official, Bigyan Koiral, to the Nepalese press.

On Monday, the news broke that the couple formed by Nelson and Morrison had reached the true summit of Manaslu and that, shortly after undertaking the descent, the skier suffered a fall, the causes of which are not clear. She first noted that she had fallen into a crevasse and then that she had lost a ski which would cause the accident.

On the same Monday morning, an avalanche originated between camps four and three, which reached at least thirteen people and killed one, the Nepalese Anup Rai.

These sad news coincide with the days when dozens of people are crowning the most requested peak of the Himalayas this season. The Government of Nepal has issued more than 400 climbing permits, a record number.