Formula 1: Schedule and where to see the classification and the sprint of the Austrian Grand Prix 2022

The eleventh Grand Prix of the Formula 1 season travels to Austria, and Carlos Sainz Jr. 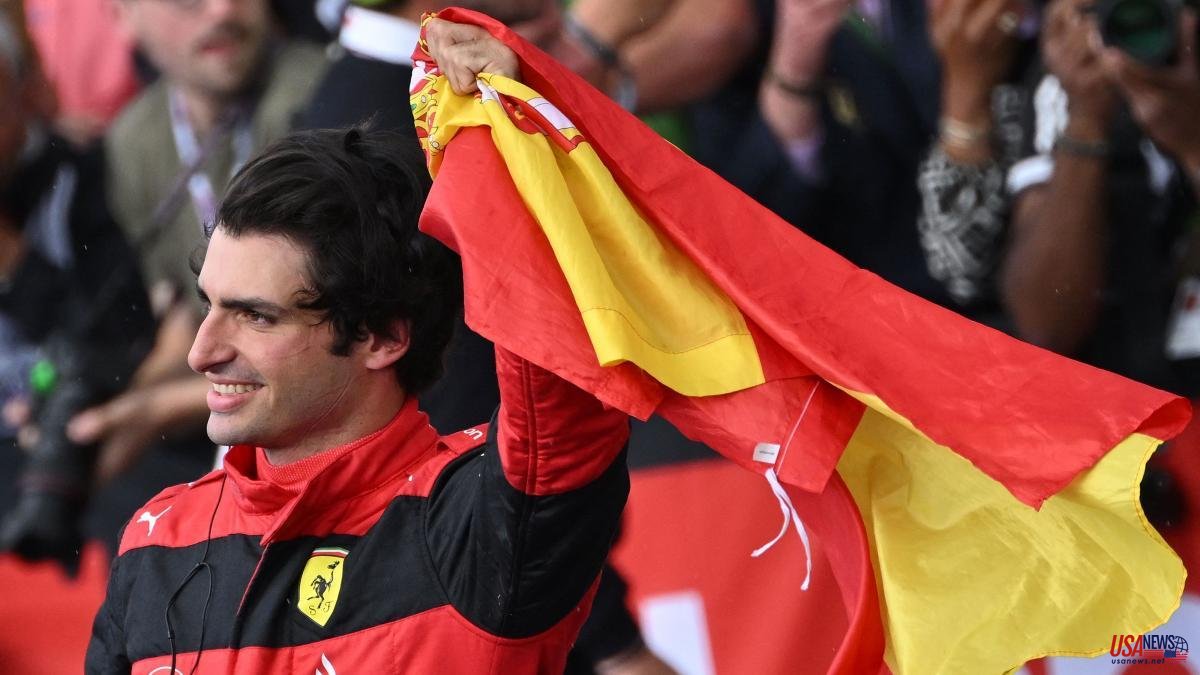 The eleventh Grand Prix of the Formula 1 season travels to Austria, and Carlos Sainz Jr. arrives at his best moment of the year. In the last six races he has climbed to the podium four times and the most recent, last week in Great Britain, he did it to the top for the first time in his professional career as a Formula 1 driver. His intention will be to continue prolonging his good streak of results and get closer and closer to the podium in the general classification.

At the Silverstone Circuit he achieved pole position and at the Red Bull Ring he will try to do the same. The first free practices will start today, Friday July 8, at 13:30. Qualifying will then take place, at 17:00, which will dictate the positions for Saturday's sprint at 16:30. It can be seen live on DAZN, either from its own platform or from Movistar Plus. It can also be followed through the La Vanguardia website.

Great Britain's pole position was also the first of Sainz's professional career, who was able to maintain the lead from the starting grid to the checkered flag. Max Verstappen, the undisputed leader of the World Cup, started second; while Charles Leclerc, Sainz's partner at Ferrari, closed the first three places. Fernando Alonso, meanwhile, started from seventh position.

After 52 laps (the fastest was given by Lewis Hamilton, who ended up on the podium after starting fifth), the Spaniard maintained his advantage and climbed to the top of a Formula 1 podium for the first time, reaping some important 25 points. More important if possible after Verstappen's fall to seventh place, which allows Sergio 'Checo' Pérez (second in Great Britain and overall), Leclerc (fourth in Great Britain, third overall) and Sainz himself ( fourth overall) close the gap.

Although Verstappen is still far away (181 points, compared to 147 for 'Checo' Pérez, his closest rival), only 20 points separate the Spanish Ferrari driver from second place. There is great competition within the team itself with his teammate Leclerc. Certain decisions of the team to favor Carlos provoked debates about who is the main figure of Ferrari. Sainz Jr. puts the team's result before everything else. "Ferrari won and I won, so in no case was it a wrong decision," he resolved, ending the controversy.