For the European Parliament, Hungary is no longer a democracy

Is Hungary a full democracy? For the European Parliament no longer. 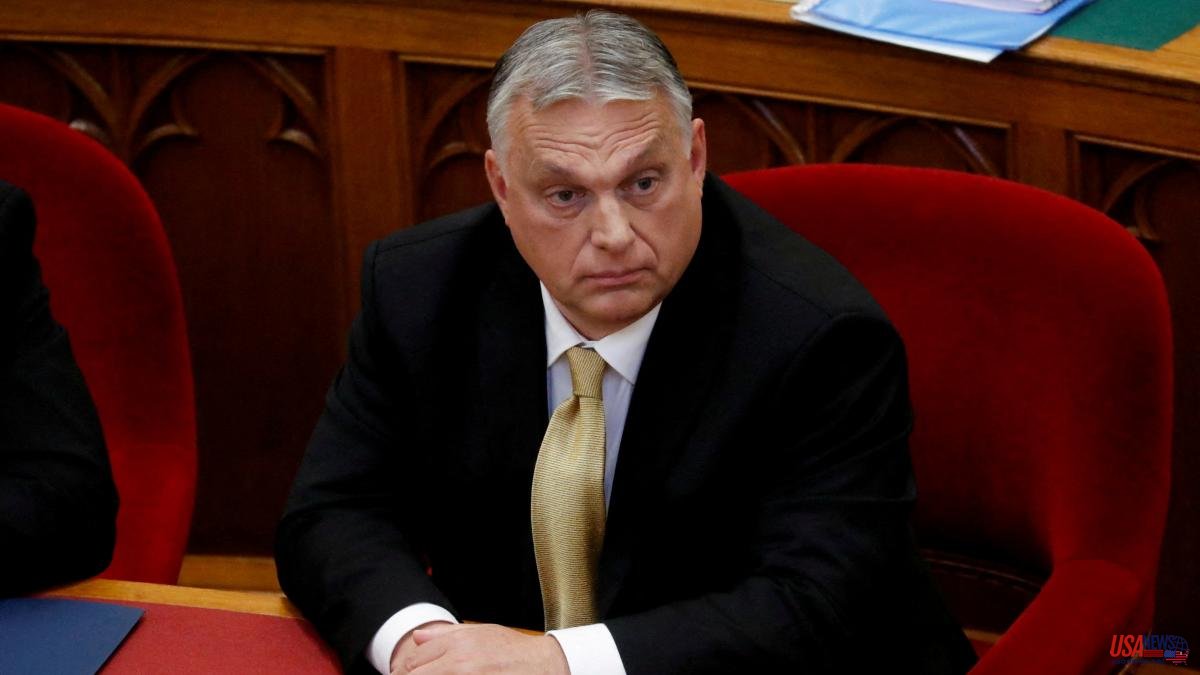 Is Hungary a full democracy? For the European Parliament no longer. The institution has voted this Thursday a report in which it considers that right now the country led by Viktor Orbán is a "hybrid regime of electoral autocracy". That is to say, a constitutional system with elections, but that does not respect democratic norms or standards.

The main values ​​on which the European Union is based are enshrined in the treaties. Among them are democracy, freedom, respect for the rule of law, respect for human dignity and fundamental rights. But what happens if a member country does not respect them?

The European Parliament believes that there are "deliberate and systemic efforts by the Hungarian government" to undermine these values. The report voted with 433 votes in favor and 123 against, shows that in the last four years the situation has not improved, but has worsened.

Precisely four years ago, the same institution requested that article 7 be activated against Hungary, and that ultimately it could leave without a vote in the decisions that are taken in the Council, an institution in which the States are represented. However, it is a complex mechanism that has not worked so far, since it requires the unanimity of all countries before a country can be left without a vote, and Budapest has so far had the help of Poland.

In this regard, the European Parliament considers that the Council has not done enough to stop the democratic backsliding that the country has experienced, since it considers that the States can "appreciate the existence of a clear risk of serious violation of common values" in areas that they could act.

In the text, the MEPs lament an autocratic drift in the country in areas such as the functioning of the constitutional and electoral system —which makes it difficult for there to be a real opposition—, judicial independence, the corruption that has been stalking the country for years, and to which the President of the European Commission, Ursula von der Leyen, made a somewhat veiled allusion in her State of the Union address.

They also lament the lack of informative plurality – the last independent radio station, Klubradio, was recently closed down. Likewise, obstacles have been placed on academic freedom, religion, association and the right to equal treatment, including pressure against LGTBIQ people, against migrants and ethnic minorities, such as the Roma.

Given the situation, MEPs urge the European Commission to use "all tools", in particular, the so-called budget conditionality mechanism, which links the disbursement of European funds to respect for fundamental values. The European Commission has already activated it, but will continue with the process, confirm sources consulted by La Vanguardia.

The Community Executive will propose next Sunday that the cohesion funds to Hungary be frozen -as long as Orbán does not carry out the necessary changes-, something that the countries must approve within a maximum period of one month. The country is one of the largest beneficiaries of European funds, more than 20,000 million euros. In addition, the European Parliament also insists that the recovery plan not be approved until the country does not comply with all the recommendations and sentences of the European justice.

For the Green MEP in charge of the report, Gwendoline Delbos-Corfield, the conclusions are “clear and irrevocable: Hungary is not a democracy (…) the vast majority of MEPs supporting this position is unprecedented. This should serve as a wake-up call for the Council and the Commission”, she assured after the vote.