Failure to comply with the energy saving plan will lead to fines of between 60,000 euros and 100 million

Commercial spaces, public buildings, cultural spaces and hotels that fail to comply with the energy saving and efficiency plan approved by the Government will face fines of up to 60,000 euros for minor infractions, up to six million euros for serious ones and up to 100 million euros for the very serious. 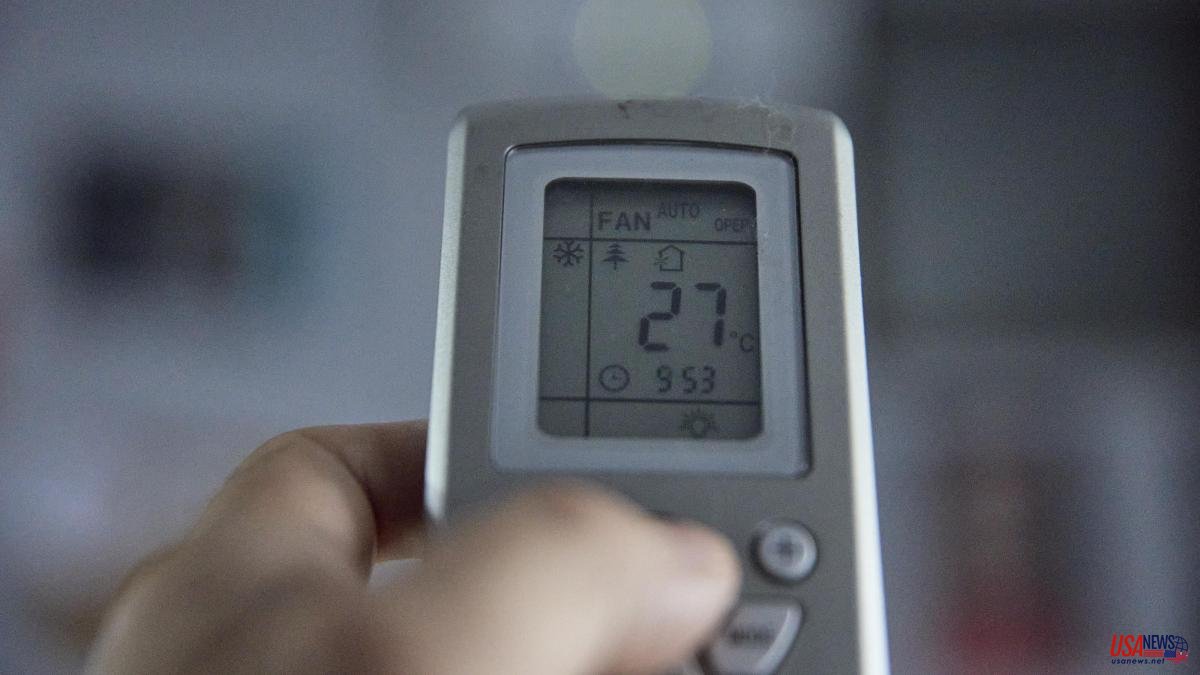 Commercial spaces, public buildings, cultural spaces and hotels that fail to comply with the energy saving and efficiency plan approved by the Government will face fines of up to 60,000 euros for minor infractions, up to six million euros for serious ones and up to 100 million euros for the very serious.

Sources from the Ministry of Industry, Commerce and Tourism have explained to Europa Press that the sanctions that will be applied will be those included in the Regulation of Thermal Installations of Buildings (RITE), in turn provided for in articles 30 to 38 of Law 21/ 1992, of July 16, of Industry, on administrative infractions.

Specifically, the Official State Gazette (BOE) has published this Tuesday the royal decree on energy saving and efficiency measures approved yesterday by the Council of Ministers, which includes the obligation in public buildings, commercial spaces and department stores, infrastructures of transport (airports and train and bus stations), cultural spaces and hotels to limit the use of air conditioning to 27 degrees in summer and heating to 19 degrees in winter.

This package of measures, which complements RITE, will also force the lights of shop windows and public buildings that are unoccupied to be turned off after 10:00 p.m., a measure for which they will have seven days to comply.

In the case of all these initiatives, the period for their application will be one week from their publication in the BOE and they will be valid until November 1, 2023.

The decorative lighting of facades will also be turned off from 10:00 p.m., while the regulation of exterior lighting will only affect buildings for public use, not ornamental ones, for example, Christmas lights.

Likewise, before September 30, both buildings and premises will be required to have automatic closures on the access doors to prevent them from being permanently open, with the consequent waste due to energy losses to the outside.

Likewise, posters must be incorporated to explain these saving measures in establishments, as well as to inform about temperatures and humidity levels.

The measures also include the requirement to undergo an extraordinary review before December 31, 2022 for those obligated buildings that have carried out the previous procedure before January 1, 2021, so that all buildings with relevant air conditioning consumption have passed an inspection in the last two years.

In this way, to quickly carry out energy improvement works in public administration buildings, they will be able to apply emergency contracting procedures. In addition, these contracts will be executed within a period of less than one month from their formalization.

The Minister of Industry, Commerce and Tourism, Reyes Maroto, has highlighted that it is a "very limited" rule and that it contemplates exceptions "necessary to maintain adequate air conditioning" in hospitals, educational centers, gyms, hairdressers or the kitchens of the restaurants.

In an interview on TVE's La hora de la 1, Maroto wanted to reassure the population and assured that the rule has exceptions so that workers always "have adequate climatic conditions for the work they have to do."

"It is a rule that clearly contemplates the necessary exceptions to guarantee air conditioning in spaces, especially where workers need to carry out their activities with an adequate temperature and also, for example, when there are occupancy peaks in certain establishments," explained the head of Industry, who also indicated that the standard is agreed with the sector.