The Ripoll cell to which the jihadists who perpetrated the August 2017 attacks in Barcelona and Cambrils that left 16 dead and more than a hundred wounded belonged was linked to the central structures of the Islamic State (IS) and was not a cell independently or merely inspired by the jihadist organization. 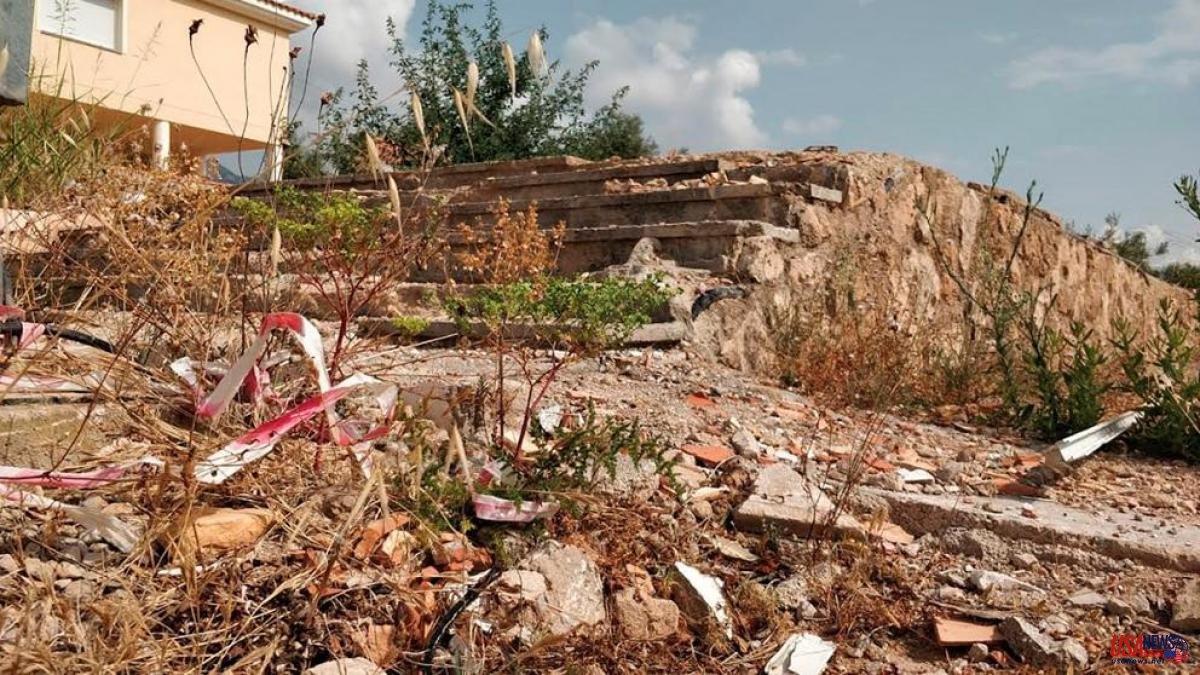 The Ripoll cell to which the jihadists who perpetrated the August 2017 attacks in Barcelona and Cambrils that left 16 dead and more than a hundred wounded belonged was linked to the central structures of the Islamic State (IS) and was not a cell independently or merely inspired by the jihadist organization. This is the main conclusion of a study on those attacks, which will be five years old next week, which was released this Friday by the Elcano Royal Institute.

In an article signed by Fernando Reinares and Carola García-Calvo, the former director and both principal investigators of the Elcano Royal Institute's Program on Violent Radicalization and Global Terrorism, the authors rule out from the outset that it was a cell integrated into the IS, since whose central command centrally directed the activities of its members, since the jihadist organization changed its strategy to attack Western Europe the previous year and the Ripoll cell could only be an independent and inspired cell or a linked and guided cell.

For the authors of the study, the movements and transnational connections of different members of the cell, particularly in Belgium, especially in the nine months prior to the attacks, "point out channels" for the link with the IS security apparatus through combatants. foreign terrorists and point not only to the leader of the group, Imam Abdelbaki Es Satty, and the three central members, but also to two located in an intermediate position: Mohamed Houli and Omar Hichamy.

"Far from constituting an isolated local group of young people and adolescents radicalized in jihadist Salafism under the influence of an imam and in a small Catalan town near the Pyrenees, the connections that the Ripoll cell had in the European epicenter of terrorist networks spread by IS were extraordinary," the report said.

The study is also based on the definition that its leader, the imam Es Satty, makes of himself and the group in different documents as "IS soldiers".

Among others, the authors highlight two drafts of an open letter or statement that the imam was writing in Arabic, the same day he lost his life, that is, on August 16, 2017, in the Alcanar explosion. This letter was going to be made public four days later, since the date that appears in the two fragments of the document, dated according to the Islamic calendar, is the 27th of the month of Dhul Qadah in the year 1438, corresponding to the 20th of August 2017 in the Gregorian calendar. In other words, the day that the members of the Ripoll cell were going to carry out large-scale attacks in Barcelona and concomitantly or as a continuation in Paris. In the fragments, a sheet of paper and a separate piece of white paper, respectively, he left two quite similar ways of characterizing the members of the jihadist cell led by the imam himself, which, translated into Spanish, are: "[...] We the soldiers of the Islamic State in the usurped land of al-Andalus”; “A brief letter from the soldiers of the Islamic State in the land of al-Andalus to the crusaders, the hateful, the sinners, the unjust, the corrupters”.

Another aspect detailed by the authors to support their thesis is that just four hours after the attack on La Rambla, Amaq News, the agency related to IS's central propaganda structures, notified via Telegram that the Islamic State assumed what had happened. . Amaq News was the organization's preferred medium for quickly claiming responsibility for acts of terrorism perpetrated in Western societies. IS's first reaction after what happened on the afternoon of August 17 in Barcelona, ​​claiming responsibility for the facts through the notification of Amaq News, contained the following sentence: "Those who have carried out the attack in Barcelona are soldiers of the Islamic State and have executed the operation responding to calls for attacks against the coalition countries”.

The study also looks at the financing for the preparation of the attacks, "through a mixture of legal and illegal sources" of income, as in this case was, according to the authors, usual in the largest and most complex terrorist plots attributed to IS since 2014 to 2016. In this sense, he points out that the amount of money amassed by the members of the cell places these preparation activities in the same category as the six cases in which, during that previous period, there was a connection with the ISIS external operations.

Regarding the method of attack and the weapons to be used, the authors recall that the triacetone triperoxide (TATP) manufactured by the members of the cell had been the same explosive used by IS jihadists in their three deadliest attacks in Western Europe, that is, November 2015 in Paris, March 2016 in Brussels and May 2017 in Manchester.

It should be remembered that the group's original plans were much more ambitious and lethal and were to be carried out on August 20, 2017 in Barcelona in coordination with other attacks in Paris. These individuals had been prepared to use three or four vans with large amounts of TATP inside and loaded with flammable gas cylinders. The main targets designated in the capital of Catalonia to commit these attacks were crowds of people in or around the emblematic temple of the Sagrada Familia and the Barcelona Football Club stadium.

However, the terrorists changed their plans and improvised another type of attack when the uninhabited house in the municipality of Alcanar, in Tarragona, which they used to manufacture and store the TATP, was reduced to rubble after an accidental explosion of the explosive on the night of the 16th of August.