Economists ask for sacrifices from companies, families and administrations

With inflation skyrocketing and public spending that is growing more than GDP, it is going to have to be sacrificed in the coming months. 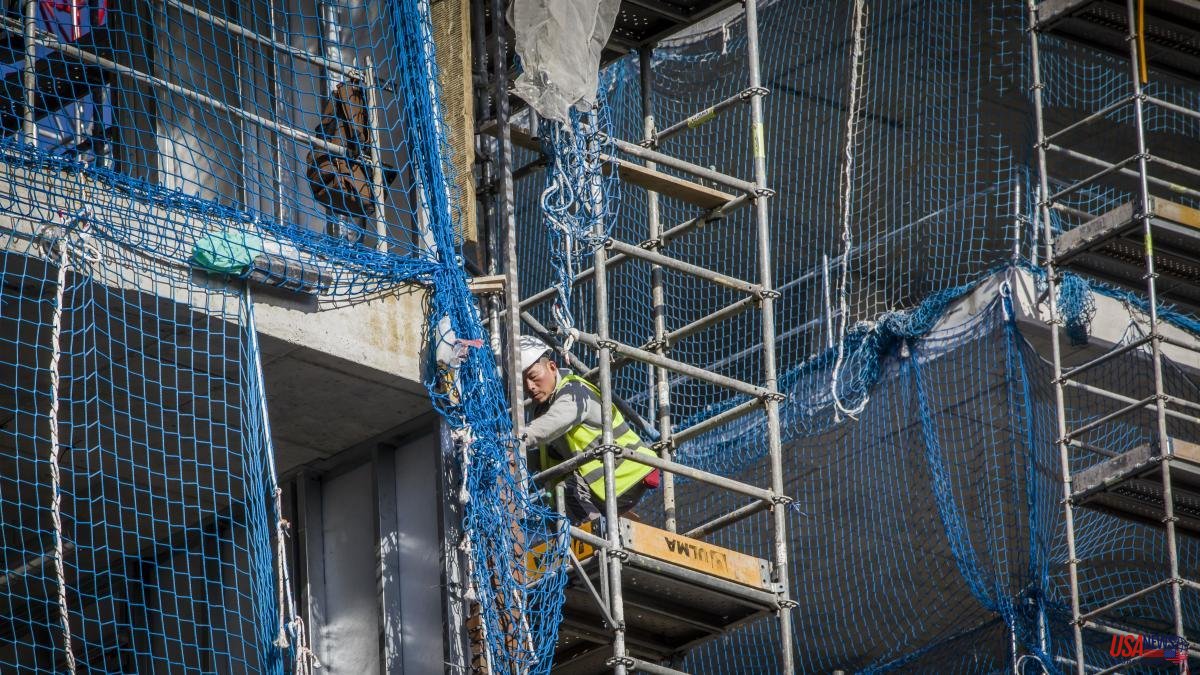 With inflation skyrocketing and public spending that is growing more than GDP, it is going to have to be sacrificed in the coming months. It is the diagnosis formulated by the General Council of Economists (CGE) in the Financial Observatory that it published this morning, in which it maintains its growth forecast for this year of 3.9% and warns that the average annual inflation will be 7, one%.

“Everything indicates that we will have to ask for efforts, everyone to lend a hand... companies, families and administrations”, said its president Valentí Pich, adding that he does not know if this would be the Income Agreement, but that it is an effort that will be to carry out

Among those designated to "grow their shoulders" are also pensioners. The income pact aimed at equitably distributing the costs of inflation should "involve a greater number of agents and elements that are also protagonists and main actors in the redistribution of the economic impacts of this crisis, including public salaries, pensions and/or the analysis of the efficiency of public spending”, says the Observatory.

“If you raise pensions automatically based on inflation, you lose the moral authority to ask for sacrifices,” says Valentín Pich, who acknowledges that it is not an easy situation because until recently, we all convinced ourselves that inflation was transitory, but it has result that it is not.

Another element of concern is the public deficit. The structural, independent of the economic cycle, already reaches 4%. "An efficient control of spending is necessary, which is currently growing above GDP," said the president of the CGE's financial commission, Antonio Pedraza, stressing that this contrasts with the announcement this Tuesday of the creation of 45,000 public jobs this anus.

"We had already been warning of the danger of an inflationary spiral unleashing, in view of underlying inflation, affecting consumption and investment," added Pedraza, referring to how companies are transferring their costs to the final price and how Wages, which have so far risen well below inflation, are under strong pressure to rise to regain purchasing power. They are the dreaded second-round effects, which an income pact, or at least an Agreement for Employment and Collective Bargaining (AENC) would have allowed to regulate. At the moment, there is no AENC and the rent agreement is not expected.

Economists point out that in 2022 we will grow and that it is expected to be a good tourist year, but they also recall that "we have been between cottons for 2 years and 5 months", and that these protections will soon have to be removed. In addition, although the expected growth in 2022 is higher than the average for the countries of the euro zone, there is still 3.4% of GDP lost during the pandemic to recover and it is likely that Spain will not achieve it until the end of the next year, when France and Holland have already done it and Germany and Italy will achieve it during this exercise.