downing street was a party

God save the queen and, by the way, Boris Johnson, the most partying premier of British democracy, the one who seems to have not broken a plate in history and everyone gives for example. 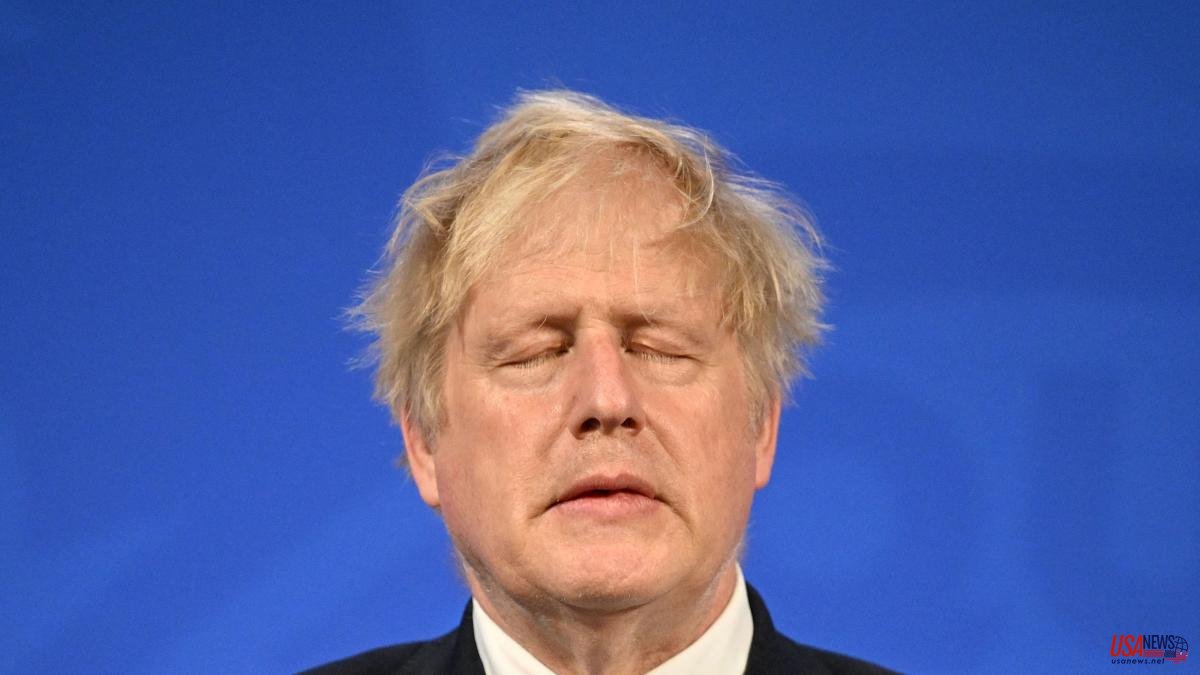 God save the queen and, by the way, Boris Johnson, the most partying premier of British democracy, the one who seems to have not broken a plate in history and everyone gives for example.

Honestly, I really enjoyed Sue Gray's report, a senior civil servant, on the Downing Street parties in the midst of a pandemic, because she manages to make me laugh in 37 pages what Evelyn Waugh or Tom Sharpe do in 200.

And there are still those who demand the resignation of Boris Johnson!

Except that the partygoers destroyed the swing of poor Wilf, the premier's two-year-old son, precisely on the eve of Philip of Edinburgh's funeral, precisely the night they partied until four in the morning, the rest humanizes the servants of Downing Street.

Away from academic elitism, crest-striped private club ties and cricket - the only sport in which no one breaks a sweat - the boys and girls of the Prime Minister's cabinet revived the spirit of the days of the Raj and the Magaluf nights.

I will summarize some facts for you (and you will see that there is no big deal): vomiting in offices, a fight between two officials, contempt for junior staff and music until late, with the nice detail that an official provided karaoke on the fly.

A karaoke! Where have you seen a wild party with karaoke? For this detail alone, those involved deserve a pardon. The guardians of democratic essences and Labor see a scandal in these cohesive parties and try to force the resignation of Boris Johnson, whom they do not seem to know very well.

Here the only one authorized to ask for heads is Wilf Johnson, who must have caught a cry when, early in the morning, he discovered his smashed swing in the garden of 10 Downing Street, trauma for sure, Rosebud singing. And on top of that, who knew what his father would answer. Something tells me that what the journalists said yesterday:

“Many of the things I saw this morning in the report were new to me.

The Turks were worthy of the British Empire.