Diego Martínez's Espanyol will open on July 16 with a pre-season friendly at the Ciutat Esportiva Dani Jarque against Montpellier HSC (6:30 p. 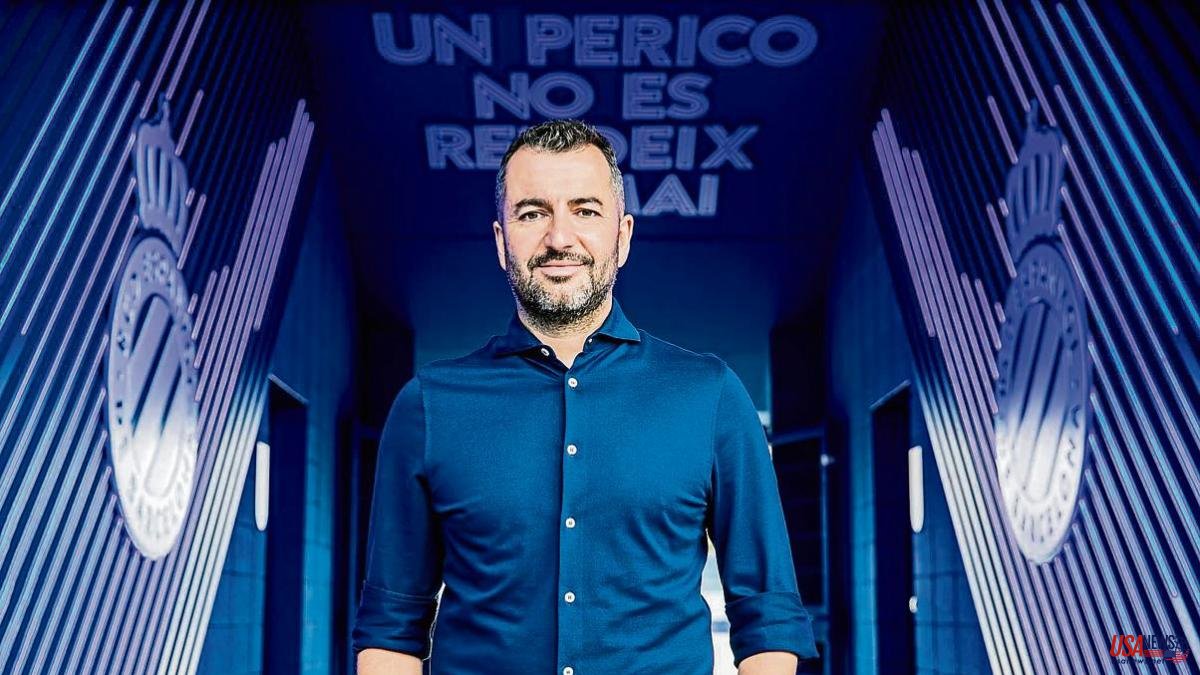 Diego Martínez's Espanyol will open on July 16 with a pre-season friendly at the Ciutat Esportiva Dani Jarque against Montpellier HSC (6:30 p.m.), who finished thirteenth in Ligue 1 last season. The team French has been measured twice with the parakeet team in the summer period during the last decade.

The last time the two teams met was in 2013 in the French town of Canet in Roussillon, where the match ended goalless. The previous year, on August 4, 2012, Espanyol won with goals from Rui Fonte and Juan Forlín (2-0) at the Cornellà-El Prat stadium and won the extinct Ciutat de Barcelona summer trophy.

Members who want to attend the first pre-season friendly at the Ciutat Esportiva Dani Jarque, where capacity is especially limited, must request their free ticket between July 12 and July 14. The club will pass the link to all members so they can make their reservation.

Espanyol will return to work on July 4 with the usual medical and physical tests. The first phase of the preseason, including the aforementioned friendly, will be completed at the Ciutat Esportiva Dani Jarque. Subsequently, the squad led by Diego Martínez will make a stage in Marbella at the end of July.

After the stay in Andalusia, the squad will return to training at the Ciutat Esportiva Dani Jarque and will play another friendly that the club will confirm in the near future. At the moment, the only new face confirmed for the friendly against Montpellier is that of Brian Oliván, presented this past Tuesday.