Deschamps renews with France until 2026

Didier Deschamps' contract as France coach has been extended until July 2026, the French Football Federation (FFF) announced on Saturday, less than three weeks after the 2022 World Cup in Qatar in which France finished second. 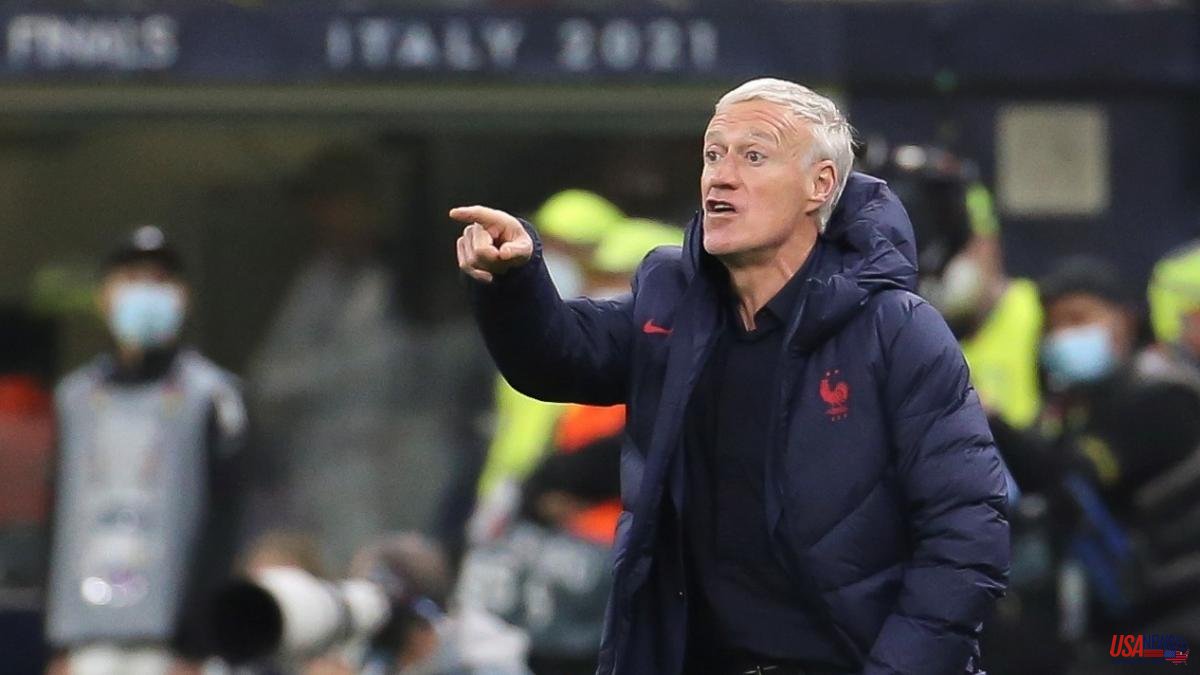 Didier Deschamps' contract as France coach has been extended until July 2026, the French Football Federation (FFF) announced on Saturday, less than three weeks after the 2022 World Cup in Qatar in which France finished second.

In a statement, the FFF and its president, Noël Le Graët, were pleased to announce the extension of the contract with Deschamps, who has been in the position since July 9, 2012.

As far as titles are concerned, with Deschamps at the helm of the bench, France won the 2018 World Cup, the 2021 League of Nations and reached the final in both the 2016 Euro Cup and the Qatar World Cup last year.

His team occupies the third position in the FIFA ranking and has been in the top four for the last five years.

The FFF specified that, in addition to extending the relationship with Deschamps, it will also extend the contracts of his deputy, Guy Stéphan, the goalkeeper coach, Franck Raviot, as well as the physical trainer, Cyril Moine.

"It is not to continue to continue (...) but because I am convinced that there is a lot to do" and "I have the energy," Deschamps stressed at a press conference with the president of the French Football Federation (FFF), Noël Le Graet.

In the same press conference, the coach specified that the end of the contract is July 2026, and not June as initially written in the FFF statement, because the North American World Cup will end in July.

In any case, he pointed out that at this time it is not projected that far, that in March there are two important matches for the qualification of the Euro 2024 with the Netherlands and Ireland, and that "there is a demand for results." However, he acknowledged that an extension until 2026 constitutes "a test of confidence."

Le Graët had made it clear that if France reached the semifinals in Qatar, he intended to renew the commitment with the coach, although the final date he favored was Euro 2024.

Asked about the defeat in the World Cup final in Qatar against Argentina, Deschamps admitted that four or five of the players lined up at the beginning were not at the level for various reasons, such as "the accumulation of matches" or emotional issues. That explains why France "did not exist for a long hour" of the match, but in the final part "what was necessary was done", he stressed.

Deschamps, who is 54 years old, wanted for his part to be able to be at the reins of the team until the 2026 World Cup in North America, which is what he has achieved. 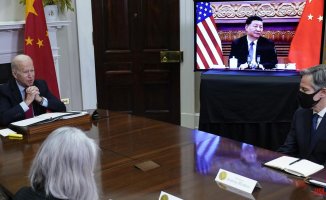 What is a spy balloon and how does it work?