The European Central Bank has raised rates for the second time in just two months. 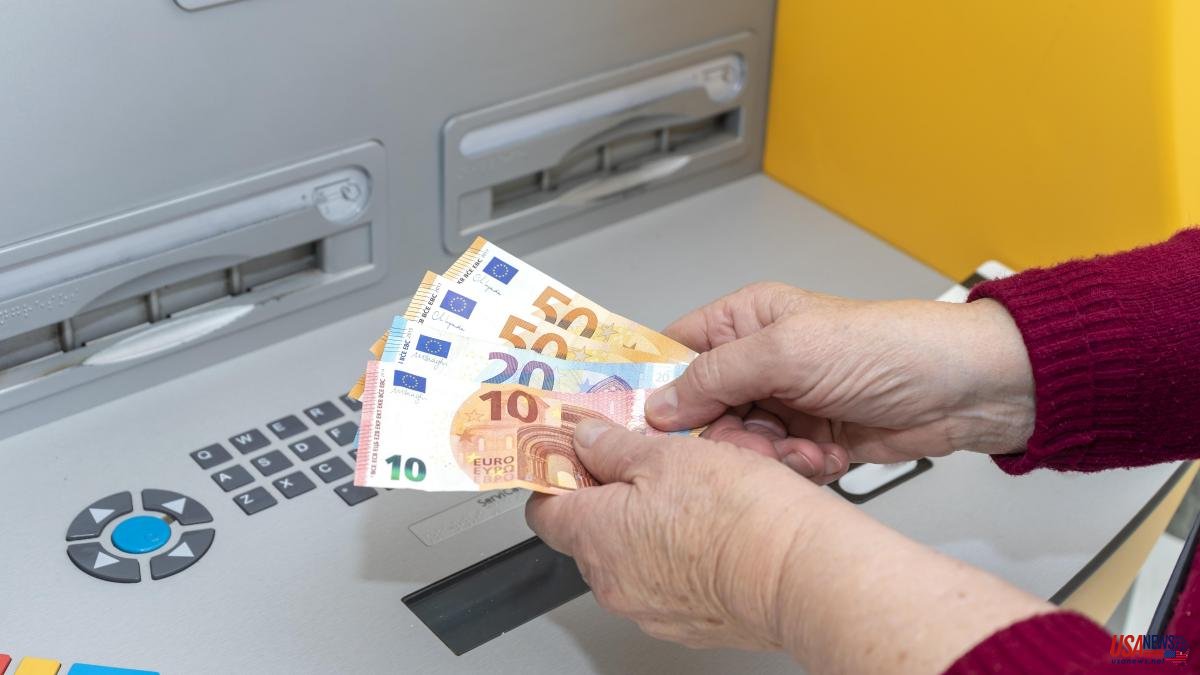 The European Central Bank has raised rates for the second time in just two months. And the consequences of the change in direction of European monetary policy are already being felt: the Euribor has shot up in September, mortgages are becoming more expensive... but what about deposits?

The rise in rates is encouraging the market for savings products, although unevenly. Online banks have mainly been the first to react, while, for now, neither BBVA, nor CaixaBank nor Santander have made a move, explain sources from the financial product comparator HelpMyCash.com, who have drawn up a ranking with the best deposits.

Although the improvements are coming slowly, the truth is that they are already being noticed. If until not long ago it was usual for savings accounts and deposits to have a return close to 0%, now you can find fixed terms that are close to or even exceed 2% APR. They do not compensate for inflation, but they are much more profitable than before. Of course, you have to know where to look.

In recent weeks, several entities have improved the profitability of their savings accounts. One of the most striking offers has been that of Banco Sabadell, which gives new customers who contract the Online Account without commissions 50 euros if they open it before September 15 and, in addition, remunerates savings at 1% APR for one year whole (up to 30,000 euros). It is one of the most attractive offers, since to obtain profitability and the gift it is not necessary to domicile or payroll or receipts.

One of the last banks to react to the rate hike has been Pibank. Your interest-bearing account has risen to 0.60% APR.

In the field of deposits there have also been developments. Renault raised its two-year deposit to 1.40% APR and Pibank has improved its one-year deposit, which now pays 1.20% APR. Although the best returns are in foreign banks, they point out from HelpMyCash.

For shorter terms, Haitong stands out, although it has its headquarters in Portugal, it has a branch in Spain. It markets a nine-month deposit at 1.10% APR and another for six months at 0.90%. In both cases, the minimum amount per tax is 10,000 euros.

And how can they be hired? The Raisin virtual platform offers Spaniards the possibility of accessing more than fifty foreign deposits, all of them with guaranteed capital. The process is done online.

“Over the coming months, the profitability of savings products is likely to continue to improve, especially considering that the ECB is expected to raise rates even further in the near future,” HelpMyCash sources explain.

If we take for granted the thesis that accounts and deposits will continue to rise, one strategy is to bet on interest-bearing accounts or short-term deposits. In this way, if returns continue to improve, new offers can be taken advantage of in the future.