“They tied my hands behind my back and put me in the car. 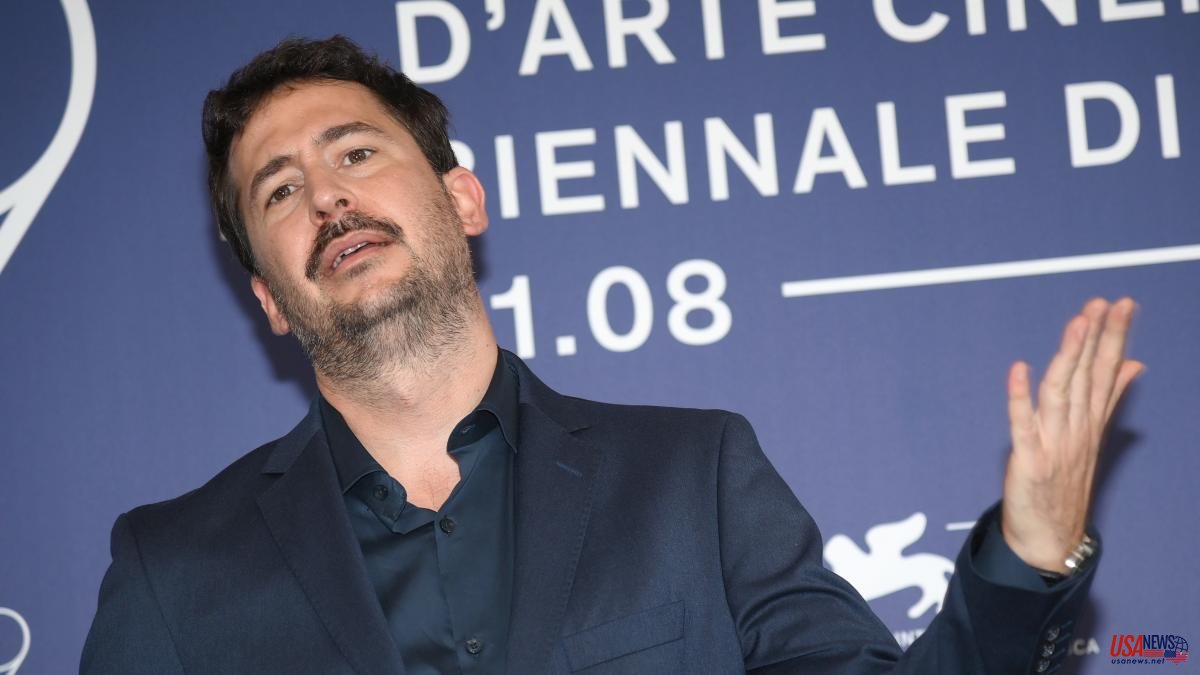 “They tied my hands behind my back and put me in the car. I told them that my daughter was going to be born, but they laughed. The baby arrived and she was alive, although she was very small, but they did not untie me. We stopped at a cantina, they made me go down and told me that I had to sweep and scrub all the tables if I wanted to see my daughter. They kept laughing."

It is one of the testimonies of the thousands of victims of the Argentine military dictatorship led by Jorge Rafael Videla, who between 1976 and 1983 murdered, tortured, kidnapped, stole newborn babies and made thousands of people disappear. Argentina recovered democracy in 1983 with the presidency of Raúl Alfonsín. The entire country took it for granted that the components of that terror junta would get away with it, since it was decided that they would be judged by a military tribunal.

The civil prosecutor Julio César Strassera was also convinced that there was nothing to be done against Videla and his men. This is how Argentina, 1985 begins, the latest film by Santiago Mitre, which received unequivocal applause yesterday after its screening in the official section of the Venice Film Festival.

Darín shines turned into Strassera, who, when it is decided that a civil court be the one to judge the military, tries not to get the brown of taking the accusation. But the brown suits him. Thanks to the unexpected help of another young prosecutor, Luis Moreno Ocampo, played by Peter Lanzani, and a group of lawyers fresh out of law school, Strassera manages to gather evidence and testimony in record time and present a solid accusation at trial.

It is not the first time that Argentine cinema remembers that terrible dictatorship, but Miter has been able to turn the narration of such harsh events around by including a humorous point in the dialogues of Argentina, 1985. "The real prosecutor Strassera was a guy with a great sense of humor who infected his entire team to protect him from the horror they were investigating, so we incorporated that element into the film," Miter explained yesterday at a press conference after the screening. of the movie.

And thanks to those jokes, which at times arouse genuine laughter, the director of Argentina, 1985 also protects the viewer from a reality so cruel that it is difficult to digest. A reality that, however, "must be made known, because it helps Argentines and also the rest of the world understand the importance of recovering dignity and the need to look forward with justice and truth," added Darín whose name sounds strong since yesterday to win the Coppa Volpi for the best male performance.

The Mostra advances with other titles that have not aroused so much interest. Luca Guadagnino presented a somewhat gore horror film, Bones