The first edition of MTV Push Live in Spain will take place from this Friday, June 24, until Sunday, June 26, at PortAventura World. 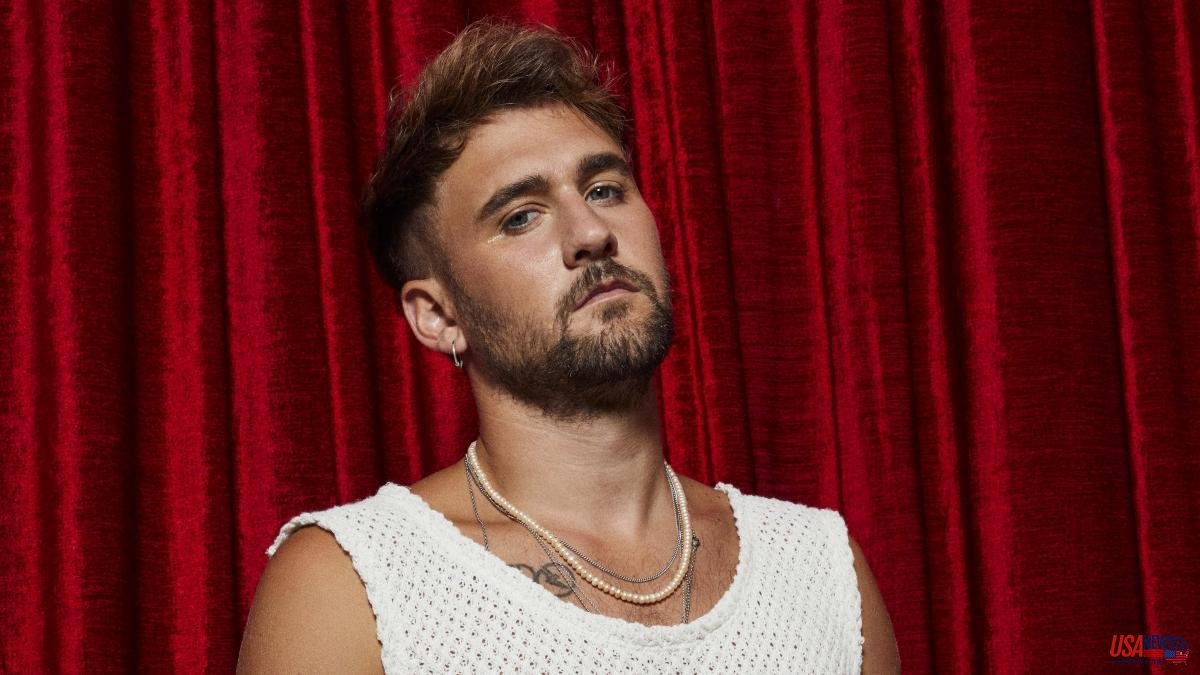 The first edition of MTV Push Live in Spain will take place from this Friday, June 24, until Sunday, June 26, at PortAventura World. This musical event will feature live performances by singer-songwriter Dani Fernández, singer Belén Aguilera and the queen of urban music Ptazeta.

The MTV Push Live, which welcomes summer, will be held in the Bang Bang West area of ​​the resort and will have a leisure offer for its visitors in which music will be combined with the themed entertainment that characterizes the amusement park.

Thus, this Friday Dani Fernández, one of the most important singer-songwriters of the moment, will open the event with his concert at 10 pm. On Saturday at the same time it will be the turn of Belén Aguilera, consecrated as the musical phenomenon of 2022 and one of the most listened to singers in Spain today. Finally, the urban music of Ptazeta will close the first Spanish MTV Push Live on Sunday.

This event is an initiative of the MTV entertainment brand. Since 2009, MTV Push has supported select emerging artists each month, giving them the opportunity to launch their music careers through this platform. This is the case of names like Justin Bieber, Imagine Dragons, Ariana Grande, Selena Gómez, Dua Lipa or Billie Eilish, who have already been MTV Push artists. With the celebration in Spain of the live format, now it is the turn of the artists of this country.

In addition to having the musical experience offered by the concerts, attendees will also be able to enjoy the attractions and shows that the theme park presents. Tickets are already on sale on the PortAventura World website.