Damar Hamlin, in critical condition after colliding with an opponent in an NFL game

Damar Hamlin, a football player for the American Bills, is in critical condition at a Cincinnati hospital after a fortuitous crash against a rival Bengals. 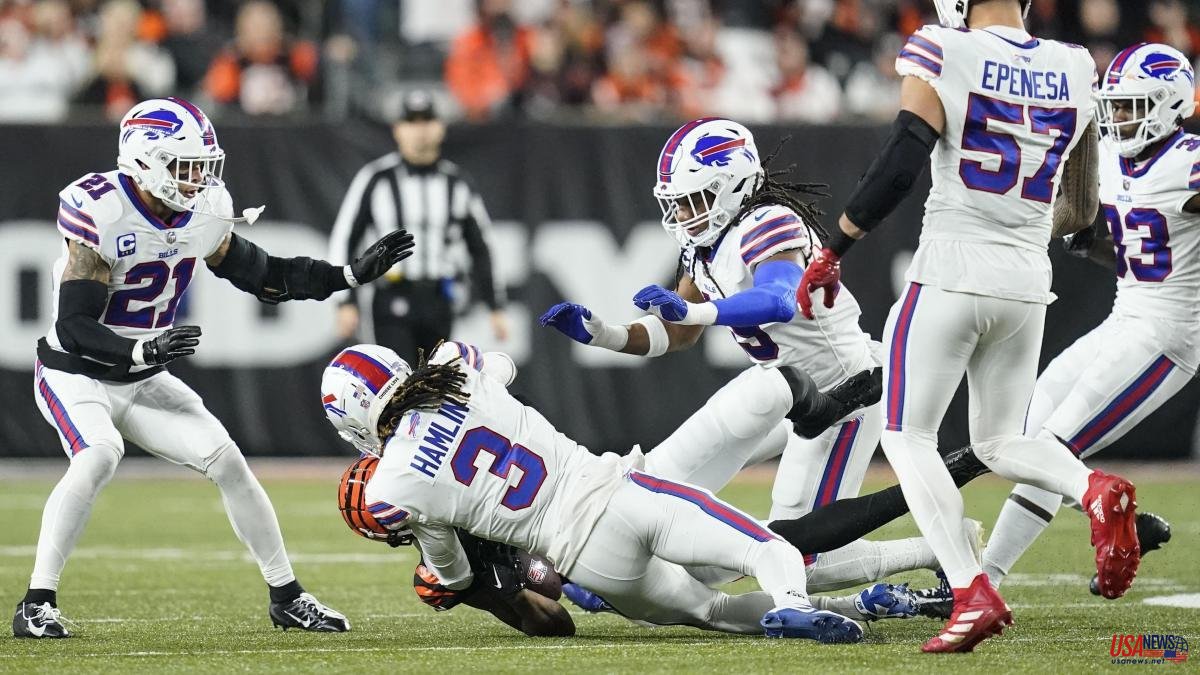 Damar Hamlin, a football player for the American Bills, is in critical condition at a Cincinnati hospital after a fortuitous crash against a rival Bengals. The player, only 24 years old, collapsed on the pitch after the blow and required cardiopulmonary resuscitation on the spot.

Roger Goodell, commissioner of the NFL, reported this Monday through a statement that Damar Hamlin has been in charge of announcing the player's medical report after the stadium was shocked by the incident and saw how the treatment had to be suspended. meeting.

"Hamlin received immediate medical attention on the field from the team, independent medical personnel and local paramedics. He was then transported to a local hospital where he is in critical condition," the commissioner said in a statement.

In the message Roger Goodell also confirmed that the game that closed week 17 of the season between the Cincinnati Bengals and Buffalo Bills was suspended. The NFL manager stressed in the statement the concern for the health of the player.

"Our thoughts are with Damar and the Buffalo Bills. We will provide more information as it becomes available. The NFL has been in constant communication with the NFL Players Association, which has agreed to postpone the game."

Damar Hamlin was injured with just under six minutes left in the first quarter of the game in which his team fell 3-7. Medical attendants at Paul Brown Stadium, home of the Bengals, entered the field to perform CPR on the player, just after he was taken by ambulance to the hospital.

The play on which the player was injured occurred on a Bengals drive in which Tee Higgins caught a pass from Joe Burrow, on his run he was tackled by Hamlin, who was hit chest high by Higgins.

The defensive back got up after the tackle but immediately vanished, hitting his head on the grass as he fell.

The medical assistance entered the field to treat him due to the concern of his teammates who formed a circle around their partner.

Once the ambulance left the stadium, the players from both teams retired to the locker room to await instructions from the league, which decided to postpone the game.

Damar Hamlin, who in college football played with the Pittsburgh Panthers, is 24 years old, came to the NFL selected by the Buffalo Bills in the sixth round of the 2021 Draft.

In this season, the defender appeared in 15 games in which he had 91 tackles and 1.5 sacks.