The Community of Madrid has denied the license for the celebration of the Madrid Puro Reggaeton Festival that this weekend was going to host the Wanda Metropolitano stadium. 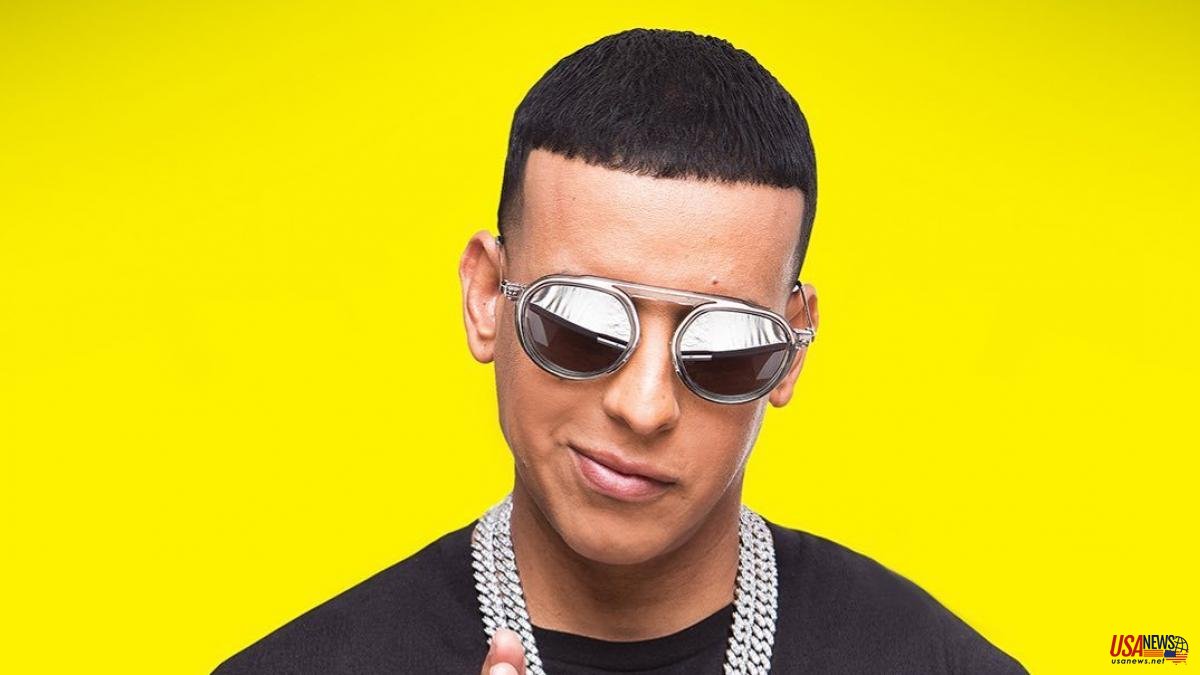 The Community of Madrid has denied the license for the celebration of the Madrid Puro Reggaeton Festival that this weekend was going to host the Wanda Metropolitano stadium. This has reminded many of what happened a few weeks ago at the Barcelona Beach Festival, which had similar problems, although an agreement was finally reached and it ended up being celebrated. There it happened that the mandatory report of the General Directorate of Prevention, Fire Extinction and Rescue of the Generalitat, carried out by Bombers, was lacking.

The news has put the attendees on alert, most of whom had bought their ticket to say goodbye to Daddy Yankee on what will be his last tour. The one from Puerto Rico had only planned to go to two Spanish cities: Malaga and Madrid.

In the case of the Madrid festival, the Madrid Municipal Police collects in a report that the necessary security requirements are not met either. For this reason, the regional Executive has ensured that they have acted in accordance with current regulations on security and following the usual procedure for holding shows.

In this sense, the Community has explained that, initially, the location of the festival was going to be the Caja Mágica site. However, they requested a new permit last Monday, July 11, so that it could be held in the venue owned by Club Atlético de Madrid. The document was received by the regional government the following day, July 12, while the minimum period to carry out this type of request is one month.

"To date, the Fire Prevention Inspection Service has not received the Self-Protection Plan for its approval," says the Municipal Police report. In addition, they point out that the Mobility Plan "does not refer to the location where the festival is to be held" and does not "present the acoustic exemption to exceed sound levels".

"Nor has the previous meeting of Security in the Government Delegation been held, as is usual in this type of event, to establish the appropriate security device, assess the risks and know all the extremes related to the celebration of the event" , they assure.

The unfavorable mandatory report issued by the Municipal Police of the Consistory issued on Wednesday, July 13, is the one that determines the Community of Madrid not to authorize its celebration, since the one who values ​​the security plan presented is the Madrid City Council.