Crowdfunding shapes the war in Ukraine 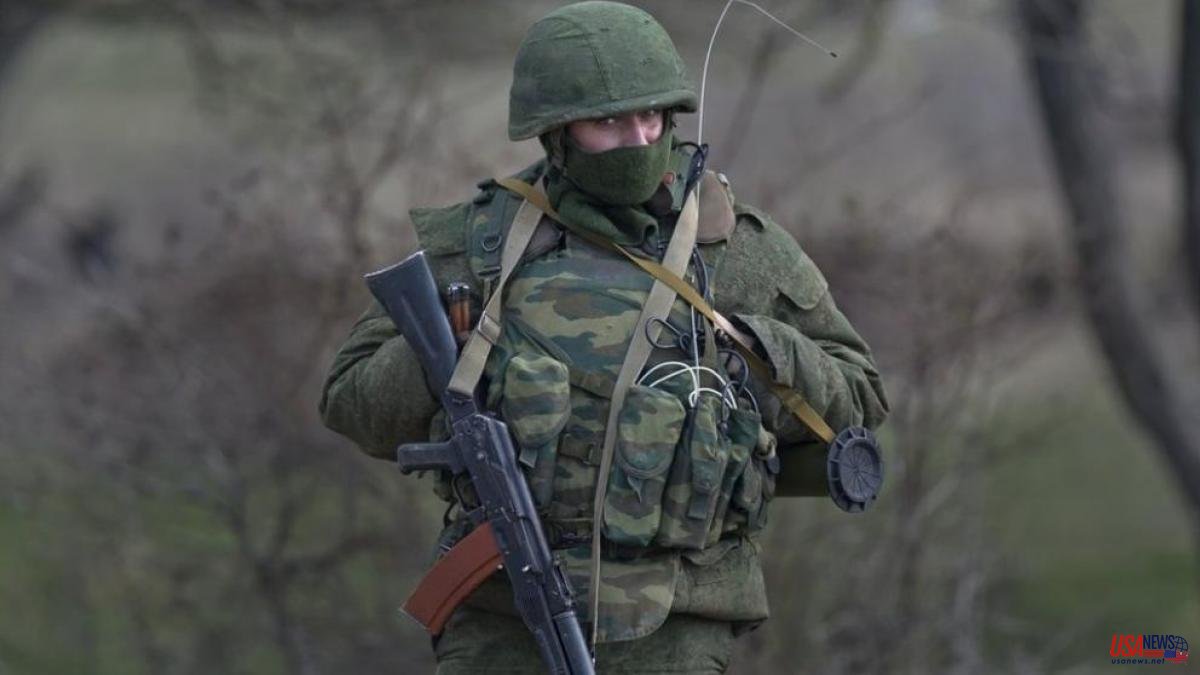 Ukrainian drone unit Aerorozvidka this month celebrated the arrival of four Chinese-made DJI Phantom 3s, provided by a German donor. Run by civilians, the group was created in 2014, following the Russian invasion of eastern Ukraine and annexation of Crimea. The gift is just one example of crowdfunding in Russia's latest war against Ukraine. Citizens on both sides are dedicated to supplying much-needed equipment to the front lines. What impact do these donations have and how do the two countries differ in their approach?

Private citizens have provided aid in times of war for centuries. A tablet found near Hadrian's Wall in northern England mentions a gift of sandals, socks and underwear to Roman legionnaires. During World War I, the American government asked civilians to weave warm clothes for soldiers. Now, aside from those small morale-boosting efforts, some plans to engage civilians have been surprisingly successful. During World War II, Britain introduced a Spitfire Fund encouraging civilian groups to raise the £12,600 needed to build that world-class fighter (equivalent to €585,000 in today's money). Individual taxpayers could buy wings, machine guns, or even rivets, for six old pence apiece. The scheme raised a total of some £13 million, enough to build more than 1,000 aircraft (out of a total of 20,000 built).

Since the outbreak of war in February, Ukrainian crowdfunding has focused on high-tech equipment that cannot be sourced locally; especially, thermal cameras and drones. In July, the government launched the international Army of Drones initiative to raise funds and generate "dronations" of equipment. They are badly needed: Although Ukraine has several domestic suppliers of drones, many useful models are not produced in the country. The big Chinese manufacturer DJI has banned sales to both Russia and Ukraine. And private initiatives have also emerged. The Kalush Orchestra, this year's winner of the Eurovision Song Contest, auctioned off its trophy and raised $900,000 for three PD-2 drones. Expatriate Ukrainian tycoons in Germany reportedly donated $200,000 each in Vector drones. Civilian benefactors have also provided a 3D printer to make drone parts and bombs. Efforts thrive with the help of social platforms. And, in addition to the practical benefit, they foster a sense of personal involvement in the war that extends to donors in other countries.

Fundraising has also taken more creative (and macabre) forms. One website, SignMyRocket.com, allows donors to write their name on an artillery shell that is then fired at Russian soldiers. The modest sum of $150 buys a standard 155mm artillery shell to be fired from one of the Western-supplied M777 howitzers. For a little more, $2,000, the donor's name appears on a grenade launched from a Mavic 3 drone. "We guarantee that your signed [grenade] will land on a soldier," donors are assured. "The soldiers will repeat the launch until they get a hit on video." The most generous benefactors can even display their name on the turret of a T-72 tank. "The signed tank will continue to fight the invaders with its text," the website promises. Its founders now encourage supporters to buy hearing protection for Ukrainian gunners, who are losing their hearing, through an Amazon wish list.

Russian crowdfunding looks similar at first glance: photos on social media often show brand-new drones and thermal cameras. However, the army also lacks basic items. Buda-Shirap Batuyev, a communist MP allied with Vladimir Putin's party, told local media that he had attended the funerals of young soldiers whose units were as destitute as "blind kittens" because the army had not given them the necessary equipment. Civilian groups, often made up of mothers of soldiers, send help to the front lines, including basic items like toothpaste, socks and tick spray. There are at least ten groups on the Telegram instant messaging platform whose members number in the thousands. In recent months they have also started supplying bulletproof vests and radios. The slowness of the Russian military bureaucracy is accepted as an unavoidable reality; Army leadership has praised these groups of "mothers" for their help.

Ukraine's crowdfunding efforts are small compared to government programs. The country's military budget in 2021 was about $6 billion; and the United States alone has already provided more than $20 billion in military aid. However, they are helping to maintain interest in the war abroad and to get high-tech equipment to the front lines quickly. On the Russian side, crowdfunding is a patch over more fundamental problems. Military spending has provided tanks and artillery that don't look bad on parade, but has left soldiers without basic items that worried mothers are now struggling to supply.