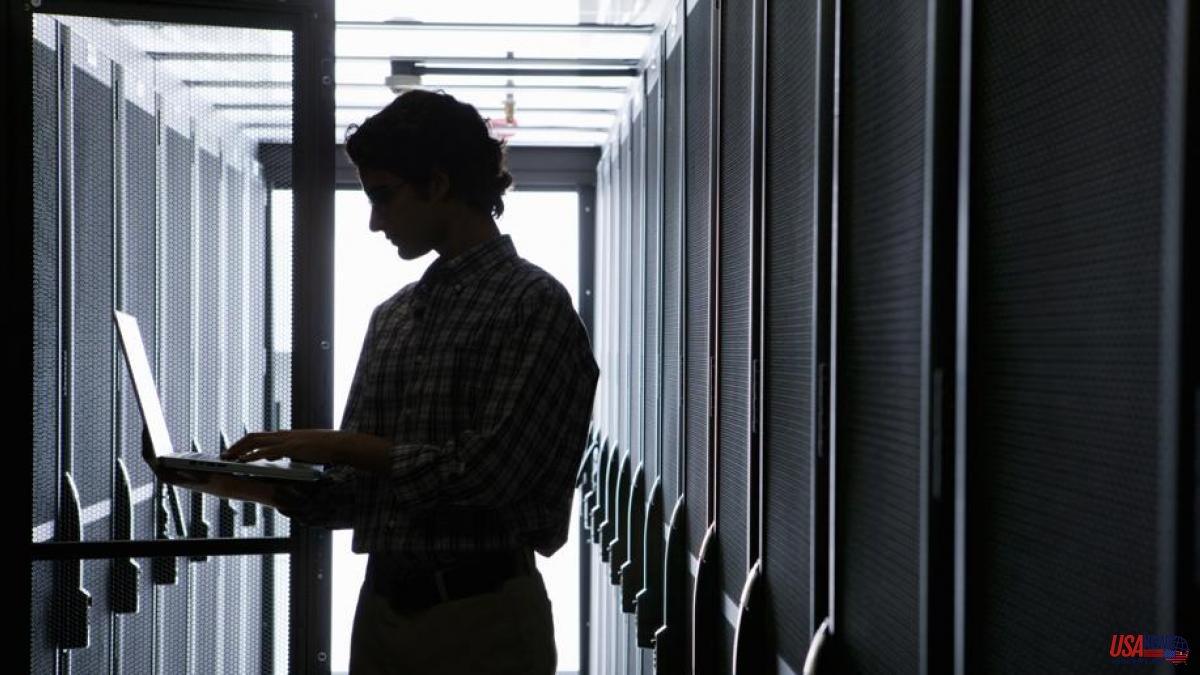 The countdown begins. There is precious little time left to find partners or convince creditors to capitalize their debt. In the final stretch of the 2022 financial year – there are two months left for the accounting close of the year – those companies that are already in cause of dissolution or that plan to be so on December 31 must hurry to find solutions: they have time until the end of February . Four months from now.

As the law of capital companies says, the cause of dissolution occurs when, due to losses, the equity has fallen below half of the share capital. It is a situation in which, predictably, thousands of companies are already or will find themselves by the end of the year. In 2020 and 2021, this fact had no consequences because when the pandemic broke out, the Government suspended the obligation of social administrators to restore the balance of assets. It was a way of betting on the continuity of the companies, probably thinking that future profits would help offset the extraordinary losses of those years. And that everything would be more bearable...

But it has not been that way. In general, the benefits of 2022 are rather meager: the recovery in sales is relative or partial in many cases and inflation has narrowed the margins of companies that also see how financial costs are already growing. And the balance sheets that were battered remain the same. What are struggling companies doing?

Jordi Gras, a partner at the Pérez-Llorca law firm, explains that "some have considered undertaking restructuring plans or requesting bankruptcy proceedings, while others have at hand to resort to classic solutions, for which they will call a shareholders' meeting to increase capital or capitalize debt. Ignacio Sanjurjo, commercial partner at Deloitte, adds that "companies are adopting measures, such as the conversion of financing into participating loans [which are considered capital accounting], seek contributions from current partners or new ones or address corporate reorganizations that They serve to restore the balance.

The casuistry is immense and, based on the fact that what has been experienced in recent years has been extremely complex to manage, a certain inaction is not infrequently observed. "We are seeing all kinds of situations and there are also cases of companies that have been kept alive artificially, with a certain abuse by administrators, who have felt protected by the moratorium," says Simeón García Nieto, partner at EY in Barcelona.

The reform of the bankruptcy law, in force since the end of September, opens up new possibilities for insolvent companies or those at risk of becoming so, such as restructuring plans. Unlike the classic management of insolvency proceedings, in which the debtor and the creditors were on different sides, with these plans liquidity and solvency problems can be solved at the same time by giving entry to certain groups of creditors -normally, the financiers – in capital.

And banking, how do you see it? According to Sanjurjo, “they look at the balances, if there is solidity or not, and not so much if it is going to have to restore the patrimonial balance; for financial entities, the important thing is that there is a plan for the future with prospects of moving forward”. If there is such a plan, the solutions will come.