Complaints against banks for mortgages double in 2021

A total of 34,330 complaints from citizens reached the Bank of Spain last year due to illegal practices by financial institutions, which is 61% more than the previous year. 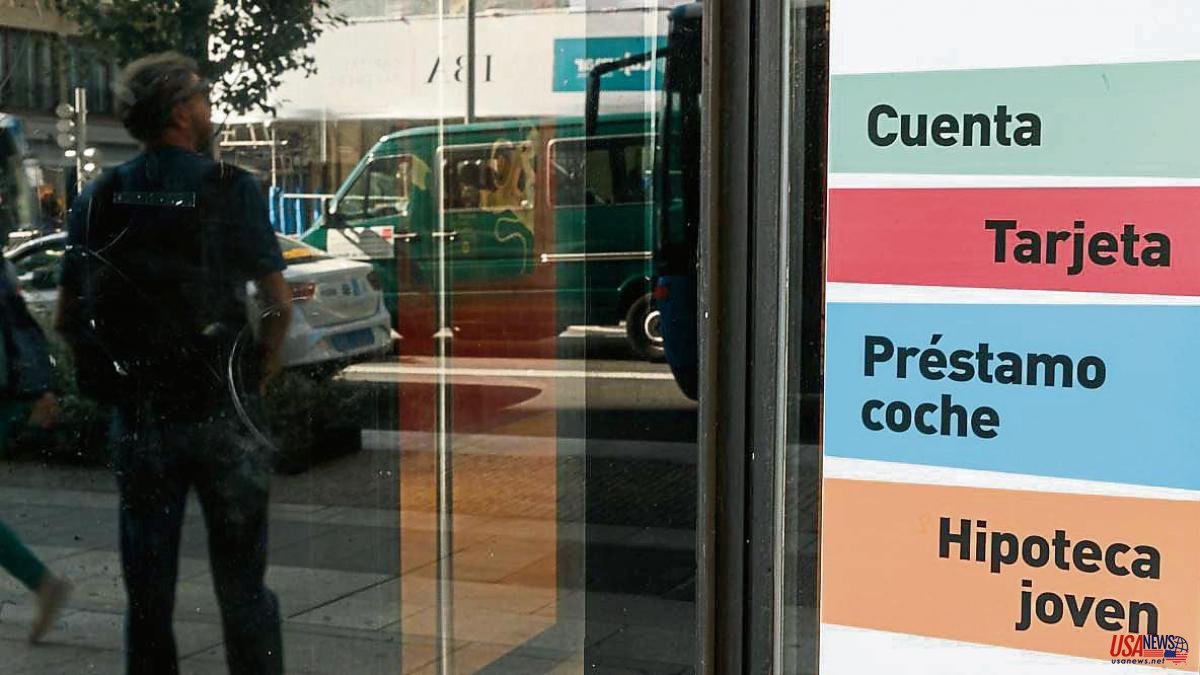 A total of 34,330 complaints from citizens reached the Bank of Spain last year due to illegal practices by financial institutions, which is 61% more than the previous year. And of that figure, the majority, 33.4%, came from irregularities between clients and their bank in the mortgage loan contract, according to the 2021 Complaints Report of the Spanish supervisor made public yesterday.

Specifically, there were 11,481 mortgage claims, which represents an increase of 94.1% over the previous year. Fernando Tejada, director of the Department of Entity Conduct, explained that this increase responds to the fact that banks continue to demand "hiring linked products", read home or life insurance, or some fund to lower spreads, as well as for "the formalization expenses” of the mortgage contract.

With the new mortgage law of 2019, almost all expenses are assumed by the bank. In reality, the client only has to pay the appraisal and the copy of the notarial deed.

The second largest item of claims corresponds to credit, debit, revolving and prepaid cards, which represent 29.5% of the total (10,132) and whose complaints increased by 80.2%. The main reason? "Fraudulent operations and the lack of delivery of documentation when signing," explained Alberto Ríos, general director of Financial Conduct and Banknotes, who added that "the increase in the volume of transactions in digital media is contributing to greater fraud" .

In terms of claims on current accounts and deposits, there was a total of 5,899 in 2021, which represents 17.2% of the total. This type of claim soared 40.7% due to the fact that some financial entities activated the collection of commissions for the maintenance of the bank account.

Of all the claims that reached the body directed by Pablo Hernández de Cos, a total of 552 were sent to the National Securities Market Commission (CNMV), 392 to the General Directorate of Insurance and Funds (DGSFP) and 37 to the Agency Data Protection.