A new political controversy has broken out in Badalona. 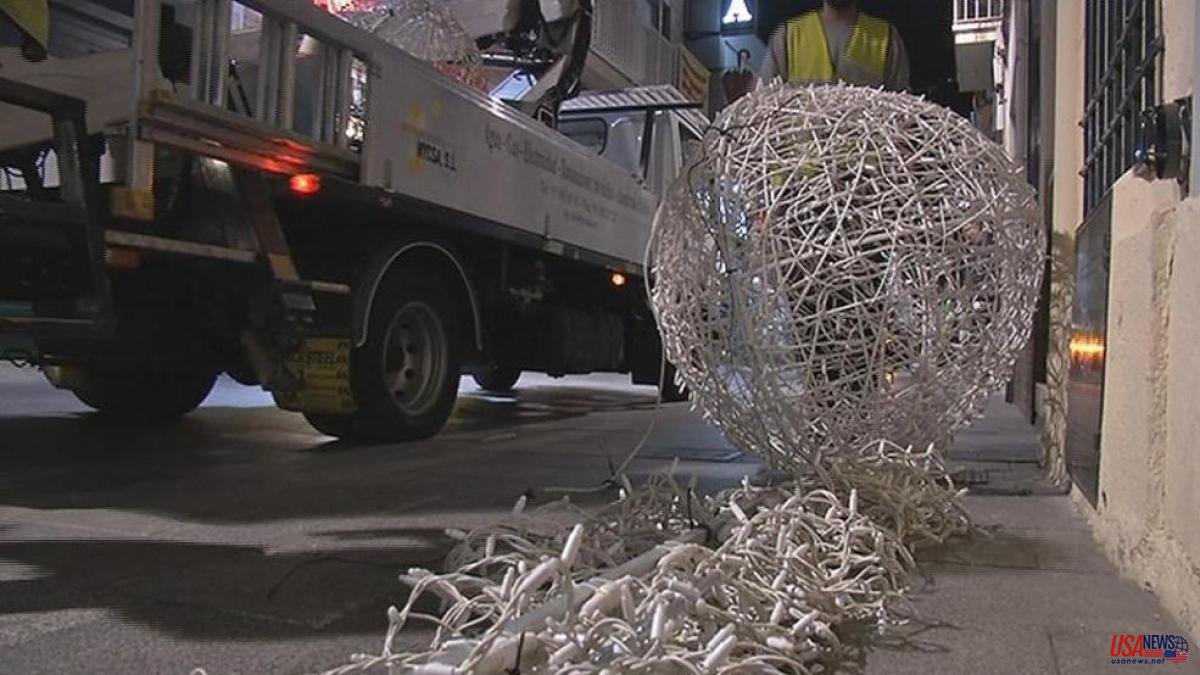 A new political controversy has broken out in Badalona. On this occasion, it has focused on a subject as sensitive to citizens as Christmas lights. The PP has accused the municipal government of being late in the tender, which is why it has been deserted and the latter, through the first deputy mayor, assures that a company linked to the PP has filed an appeal to prevent the tender from going ahead.

"Badalona runs out of Christmas lights" is the title of the note that the PP has sent to the media. In it, they detail that the tender for the contest that allowed the award of the Christmas lighting contract, has been deserted. They accuse the municipal quadripartite of having started the procedure late, on October 11, when most cities were already installing the first lights. "We are outraged that due to the great incompetence of the current mayor and his government, this Christmas Badalona could be without lights in the streets" says Xavier García Albiol.

On the contrary, according to municipal sources consulted by La Vanguardia, the affirmation of the Popular Party "is a lie" and they report that a new procedure is already being initiated to promote a new urgent tender and start as soon as possible with the installation of the Christmas lights. The first deputy mayor, Àlex Montornés, was more forceful when suggesting on social networks that a company linked to the PP presented an appeal supposedly to hinder the installation of the festive lighting. On the other hand, sources linked to the PP assure that only one company submitted to the tender and that it was only interested in one of the four lots into which the city was divided.

Suspecting interference to manipulate a public tender, the members of the bidding committee have submitted a letter to the municipal legal services to investigate the "allegedly irregular situation" and to proceed accordingly. Àlex Montornès (ERC), first deputy mayor, accuses that "some want Nadal not to come to the city for their own electoral benefit".

On the other hand, the official response from the municipal government regrets that "alderman Albiol dusts off last year's mantra that the boys and girls of Badalona will be left without Christmas" for which they ask him to "put away the electoral calculator and not make the existence to families. They conclude that "we will have a happy Christmas, with lights in the streets and with enthusiasm in Badalona".