Carlos III, the one that awaits him...

If Elizabeth II had reigned in the digital age, today not even Tato would pay tribute to her – the unfortunate bullfighter whose amputated leg was exposed in a Madrid apothecary, to the amusement of the curious. 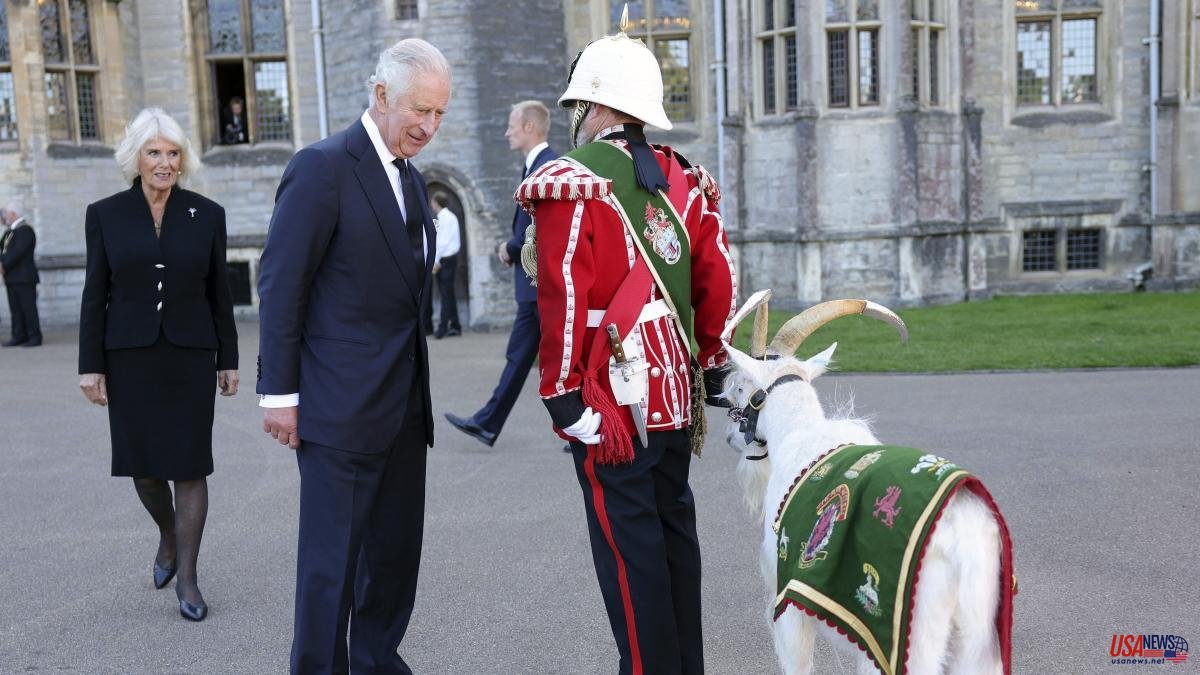 If Elizabeth II had reigned in the digital age, today not even Tato would pay tribute to her – the unfortunate bullfighter whose amputated leg was exposed in a Madrid apothecary, to the amusement of the curious. The god capable of getting away from seven decades of scrutiny of the networks has not been born...

Carlos III has not been granted even a few hours of barracks and that the monarch drags an inhuman tute, tradition obliges. And all for insignificant details – a fountain pen, a mistake when writing the date, an intemperate order to a subordinate – that we never knew about in Isabel II and not because she was a saint but because society had filters between reality and information. Without context, there is no truth.

On Monday they will say mass in Westminster but unless there are filters –journalism–, more fractures and thus there is no king or married man who can carve out a cartel.

The people, you just have to see the queues to parade seconds before the royal coffin, they want and perhaps need idols and models. One is born and is convinced that his father is James Bond even though he has a close eyebrow, hits birdseed and goes out of tune in the shower. In general –and said without the intention of offending the group of parricides–, people are fond of their parents. Oh, what would become of us if we had read their watsaps, seen the photos on their mobile phones in hidden folders and received streaming images captured by the Torrelodones casino cameras...

With the networks, we discuss trees and we never see the forest–it is enough to reflect on the role of Catalan journalism in the procés–, which is very entertaining. And waste. The world of 1952 allowed Isabel II an exemplary reign with a happy ending; the one from 2022 will hardly let Carlos III out of the way because before the moment of the damn fountain pen, how well the Scottish skirt suits him or the size of his ears – those memes, so talkative – than his brainy reflections, the speeches in Westminster and the passion for the countryside that is either English and very green or it is not a countryside.

By the way: Tato's orthopedic leg ended up on display in the Spanish pavilion at the Universal Exhibition in Paris in 1900, near tapestries and some Velázquez.